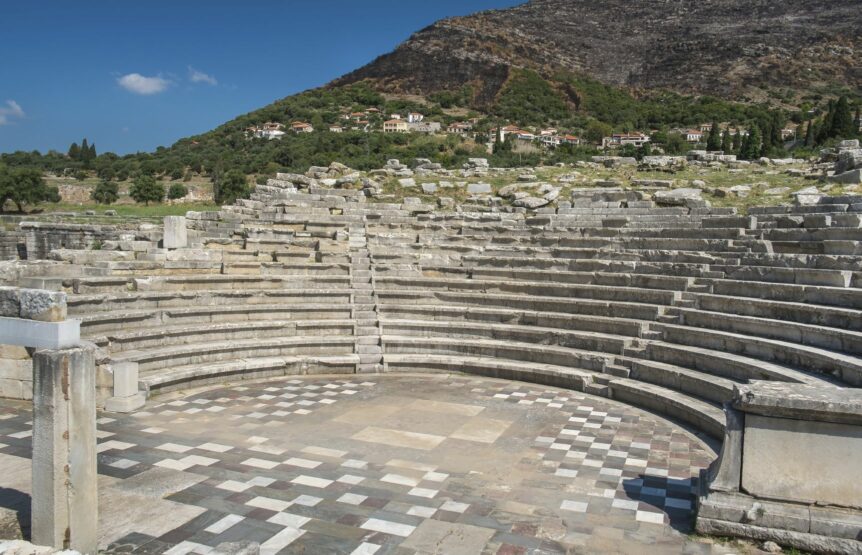 The form of government known as a “republic” had been around for thousands of years. Of course, it has experienced quite a few changes over time and has seen periods of both power and obscurity around the world. The concept of a republic is best described as an idea of government where citizens vote to elect representative leaders of their personal interests and political beliefs.

The Origins of the Concept of a Republic

The actual concept of a republic was developed in the days of Ancient Greece and Ancient Rome. For example, the city-states of Athens and Sparta were considered republics, as was the Roman Republic of 509 BC to 27 BC (this was established with the end of the Roman Kingdom and lasted until the Roman Empire formed). However, the rights of the individuals living in these times and places were not nearly as extensive as their modern-day counterparts.

Difference Between a Republic & a Democracy

There are actually a lot of similarities between a republic and a pure democracy, thanks to the power of elected officials. In fact, some of the Founding Fathers of the United States (Benjamin Franklin was a prime example) intended for the United States to become a republic rather than the representative democracy that it is today. So that said, there are of course some notable differences between the two forms of government. Put in the simplest of terms, the key difference between a republic and democracy is that one is ruled by law whereas the other is ruled by the majority. For example, a republic is overseen by elected representatives of the people, but it is ultimately governed by its written law (constitution or charter of rights). With this form of government, the majority cannot impose its will on the minority because they must instead adhere to specific written laws and observe the minority’s inalienable rights. With a democracy, things tend to get a little more complicated. Democracies are instead ruled by elected representatives instead of being simply overseen by them, and the majority is able to out-rule the minority and impose its will on them (so in essence, the United States of America is actually more of a cross between an actual democracy and a republic).