As the world shrinks, security seems to be harder and harder to come by. The explosion of technology has provided a host of new security challenges that we were not even aware of as recently as the turn of the millennium. With these new problems, however, have come new solutions.

Follow My Vote seeks to put these new solutions into practice in the interest of ultimately making the world a better place.

Everything from taking classes to conducting personal relationships, is done online. This begs the question, why don’t we vote online? Why are we still standing in lines for hours at a time, in the middle of November, for something that could be done on our couches? The benefits are obvious, and we have the necessary technology, so what’s the hold up?

People are predisposed to a fear of the unknown. Despite the fact that they have put nearly every other facet of their lives online, they are hesitant to vote this way. Concerns over hacking, vote robbing and corrupted data have kept the voting process from becoming as efficient and effective as possible. Many of these concerns are over-inflated by the media focusing only on the rare lapses in technology, rather than all of the breakthroughs in online security, and how they have positively impacted our lives. 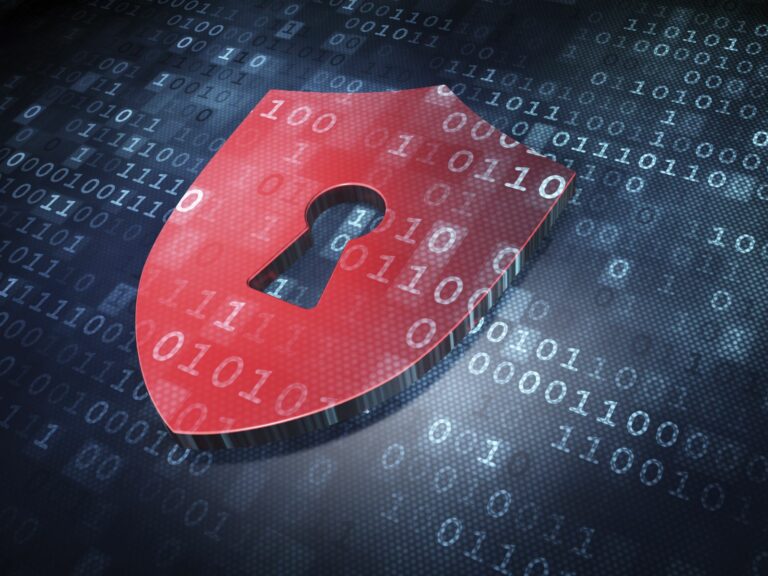 Follow My Vote has developed a voting platform that uses revolutionary blockchain technology to make online voting both secure and efficient. How?

The ability to track votes, and see that they were submitted correctly and accurately, alleviates a majority of the concerns that come with an online system.

The lack of a centralized system, combined with the ability to track votes right down to the end of the election, makes a hacker’s job virtually impossible. The hacker would have to do all of the work they would normally put into hacking a central database, just to alter one vote. In addition to this, it is likely that all of this effort would be for naught, as users would recognize the hack before the election has ended.

The fears that are associated with online voting are especially confounding considering the fact that the current voting system is rife with security and accuracy issues. A number of the voting machines that are used in actual political elections are susceptible to hacking themselves. Every year votes are not counted because of mistakes made by voters. They filled out the ballot wrong, pressed the incorrect button or flat out did not understand how to use the system. Again, these voters lacked the ability to track their vote, therefore having no idea that it did not submit correctly in the first place.

Once all of the above concerns have been alleviated, there may still be a group that highlights the fact that online voting has been tried before, and failed. This argument is simply a static way of thinking, the type that stifles innovation rather than incubates it. What great invention in history has come about without a great deal of failure preceding it? In addition to this simple ideal, none of the previous online voting systems employed the technology that Follow My Vote uses. All of the problems that plagued previous systems have been eradicated by the combination of blockchain and elliptic curve cryptography advancement. While online voting has been tested, and failed in the past; there have also been times where it has proven to be very successful.