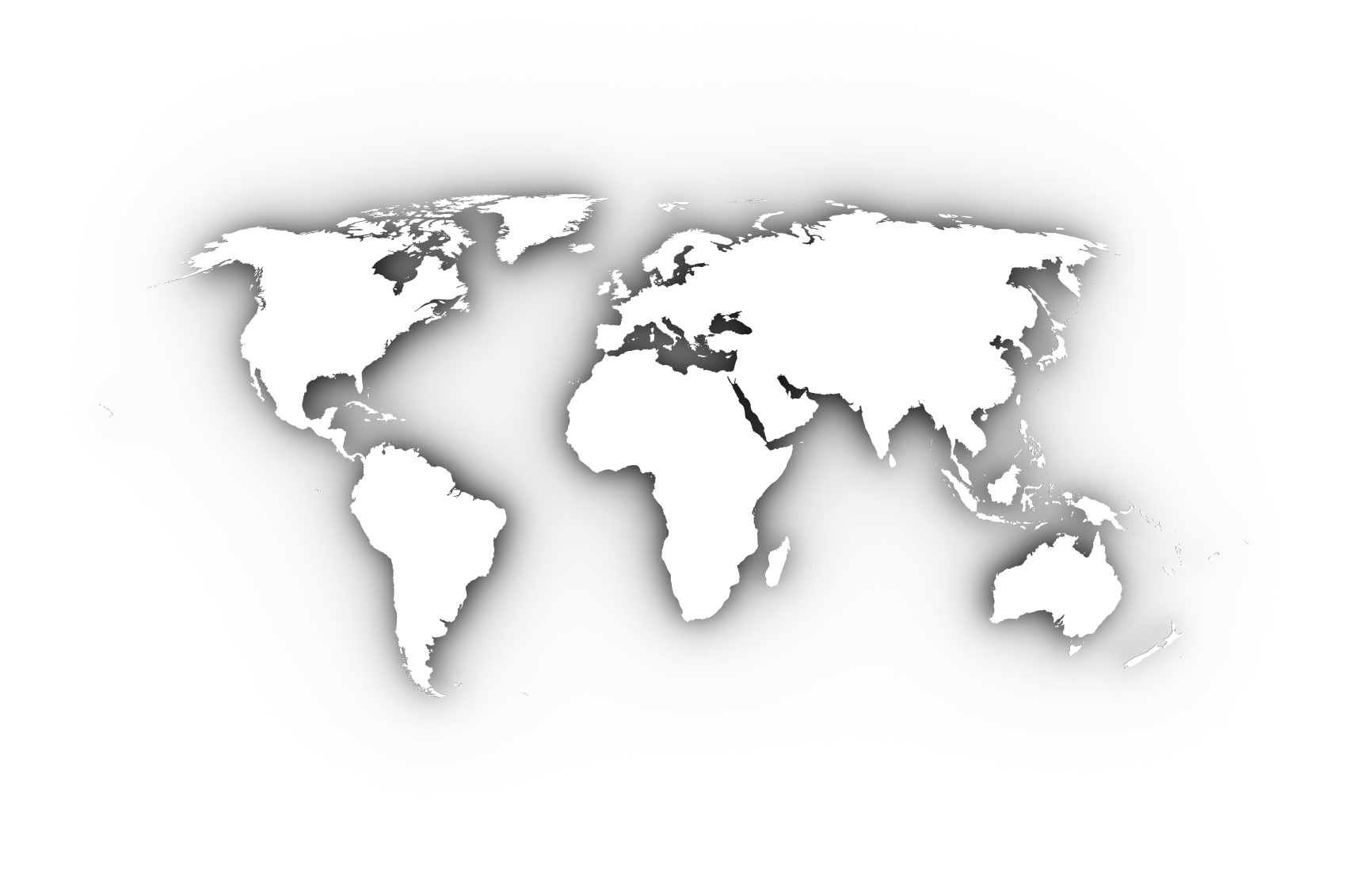 What is Electoral Integrity

Electoral integrity refers to the standards of appropriate electoral conduct. There are many functioning democracies throughout the world, and the United States is considered an exemplar of modern democracies.

Electoral malpractices, which harm a democracy’s integrity, refer to violations of those international standards and global norms established by democracies everywhere. They include fraud, vote-rigging, inaccurate voter registries, and flawed counts.

Electoral Integrity of the United States and the World

At Harvard and the University of Sydney, research has been conducted to ascertain electoral integrity of democratic government around the world. In 2014, it was reported that the United States ranked only 26th on the global index, one slot above Mexico. In the 2015 report, which observed the 2014 midterm elections as well as various elections globally, the United States slipped even further in the rankings to 45th.

Note: As pointed out by Brad Freidman of the BRAD BLOG in “U.S. ‘Electoral Integrity’ Ranked 45th of 107 Nations “Worst of Established Democracies””, the numbers provided by the researchers may not be telling the whole truth of the matter. The 2014 report only included 66 countries and 73 elections. The 2015 report includes 107 countries and 127 elections.

“The number of elections has expanded,” project leader Pippa Norris of Harvard’s John F. Kennedy School of Government explained to The BRAD BLOG via email, “so it isn’t clear whether there has actually been a fall. Better to say that the 2014 US midterms were ranked slightly lower than the 2012 presidential elections,” quotes Friedman.

However, there is the bigger issue of the fact that the U.S.’s election integrity is rated ‘relatively poor’ and ‘worst of established democracies.’ The BRAD BLOG continues on to mention many instances in which the United States electoral system has failed due to technology disruptions or lack of ability to establish accuracy.

Here at Follow My Vote, we believe that a transparent blockchain technology based voting system would be both an answer to the U.S.’s integrity deficiencies and the BRAD BLOG’s concerns over accuracy.