An election can be defined as the process in which the citizens select the officials they want to run their government. The system of government in place in United States is a representative democracy in which Americans select representatives to reflect their interests at the governmental level.

In the United States, members of political parties hold various types of political primary elections to nominate the leaders they wish to represent them in both Presidential Elections and Congressional Elections.

Presidential elections take place in the United States every four years and include a President and Vice President. Presidents are limited to two terms in office to ensure that no one leader consolidates too much power and influence over the country, whereas Vice Presidents have no term limits.

The Electoral College is the process by which the President and the Vice President are officially elected. It is through this process that the United States is declared a representative democracy. Each individual state has a certain amount of “electors” as determined by their population and this number matches the number of members of Congress to which each state is entitled. Thus, there are 538 electors total, which correspond to the 435 members of the House and 100 members of the Senate and include 3 additional electors from the District of Colombia. 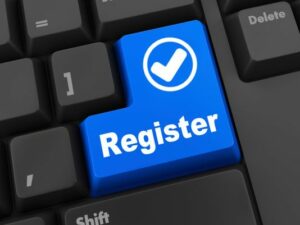 Learn about registering to vote in the U.S. and what the process is like. Read more

Learn about the full process, from registering to vote to casting your ballot. Read more 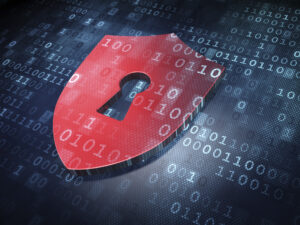 What are the voting system vulnerabilities of today and how are the protected? Read more

What are the political parties today and what do the stand for? Read more