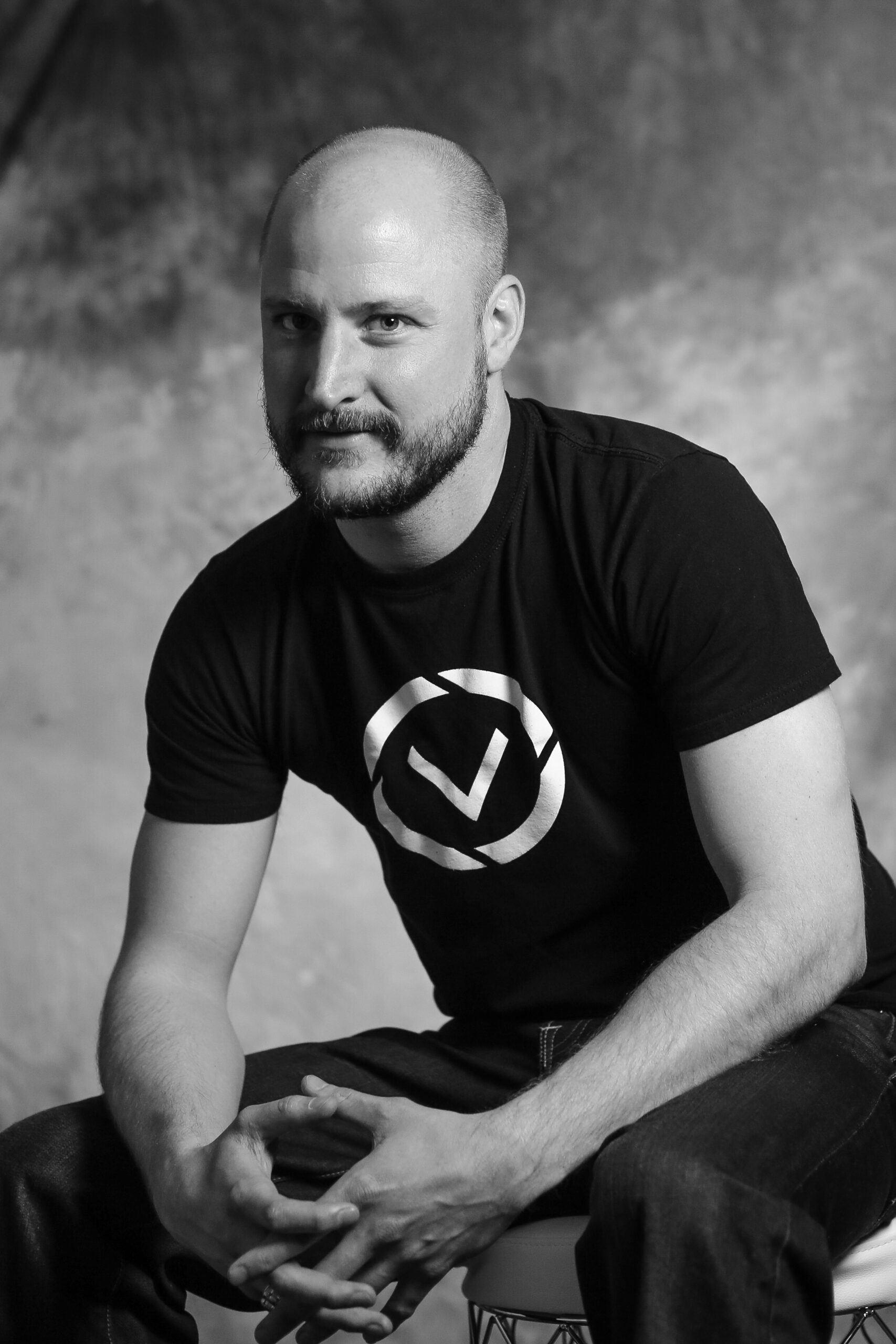 Adam graduated from Virginia Tech in 2004, with a Bachelor’s of Science degree in Marketing Management.

Since then, he has acquired more than 15 years of digital marketing experience, owning a critical role in the development of an internet marketing agency from the ground up.

Adam is leading the conversation with respect to blockchain-based voting systems and has been featured in publications such as The Independent Voter Network (IVN) and Bitcoin Magazine.

He has also served as a subject matter expert on Blockchain Technology for MindEdge Learning and has been prominently featured in their “A Manager’s Guide to Blockchain” online course.

At his core, Adam is a visionary and a protagonist with a powerful imagination and a deep desire to leverage blockchain technology to make this world a better place for all of the beings of this planet.