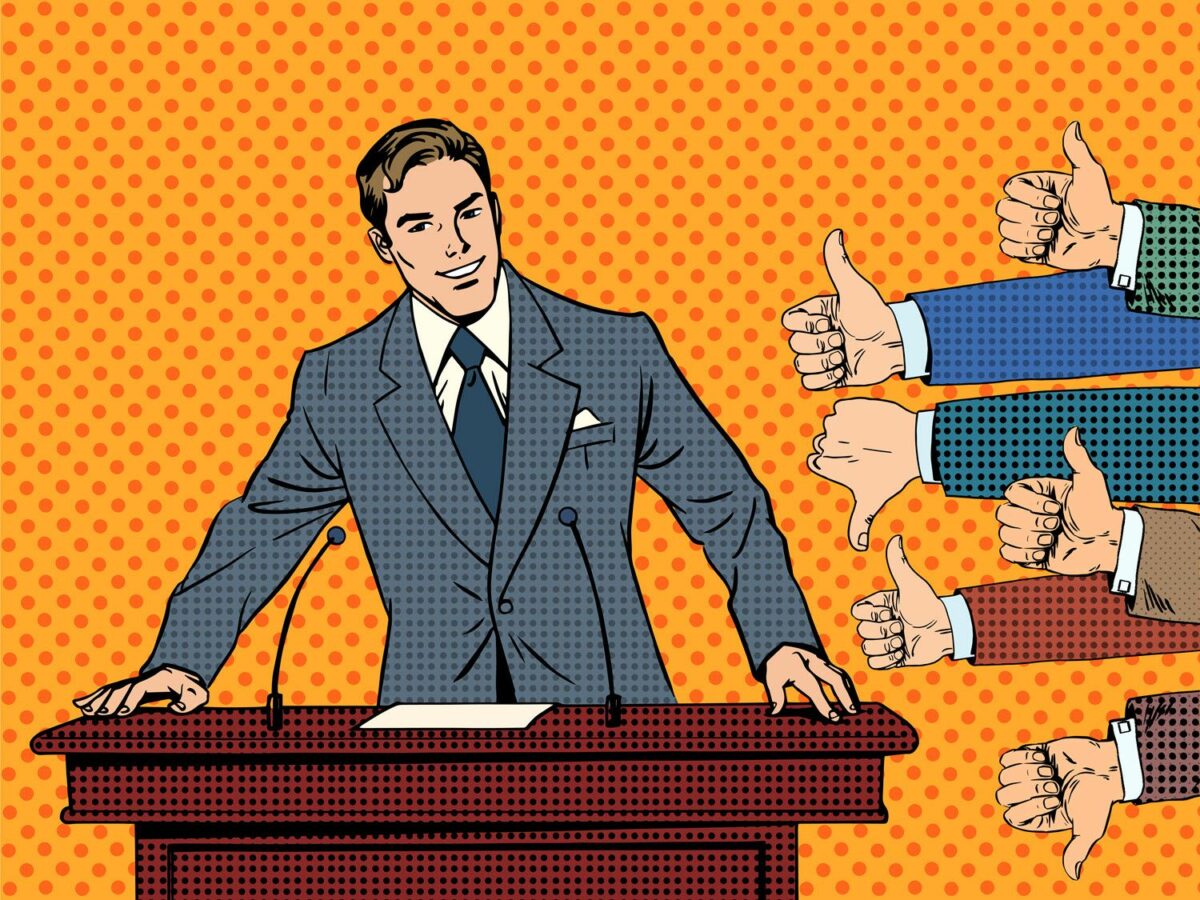 What is a primary?

When the two-party system of the U.S. began to take more control over the political atmosphere in the early 20th century, primary elections became the way each party chose it’s candidates for elected office. Before primaries became popular, party bosses would vet and select each candidate. Primary elections gave voters more control over which candidates move on, giving them a voice earlier in the conversation.

There are many different types of primary election, but almost all of them can all be broken up into two main categories: partisan and nonpartisan.

Partisan primary elections are true to their name, and the ballots used show only the names of the candidates from a single party. The types of partisan primaries include closed, open, and semi-closed.

In a closed primary election, only voters registered with that particular party are permitted to vote. This means that voters who have declared loyalty to minor parties or have “declined to state” their loyalty are not permitted to participate.

Over the years, voters denied participation in primaries because of their affiliation or lack of one have challenged the constitutionality of closed primaries. As of today, closed primaries are still permitted in many states. Some states, like New York, require a full year of declared affiliation before one is permitted to vote in their party’s primary. Other states, like New Jersey, allow declaration the day of the election.

In a semi-closed primary election, voters who have not previously registered with any party are allowed to choose which party for which to cast their vote. However, opposing or third party voters (Green Party, Libertarian, Constitution) are required to change their party affiliation before voting. For example, if a Republican Party or Green Party member wants to vote in the Democratic Primary, they must first register with the Democratic Party. An Independent voter, though, can go to either that same Democratic Primary, and keep their Independent status. The point at which the change must be made varies by state. Massachusetts, Arizona, and Colorado all allow semi-closed primaries.

Open partisan primary elections allow all registered voters to participate in the primary election for each party. Critics of this method worry that members of the opposing party can “raid” the election process.

Nonpartisan primary elections put all names on one ballot. Currently, only three states have adopted this method (California, Washington, and Louisiana). This system is a two-stage process in which the primary is used to narrow down the candidate options before the general election. The three types of nonpartisan primaries are top-two, top-four, and unified.

The top-two primary election system is used in both California and Washington. In a top-two primary, the two candidates who receive the most votes regardless of party affiliation are moved on to the general election. Supporters argue that this gives all voters and candidates equal opportunity to get on the ballot, but critics say this puts an even higher threshold over which minor party candidates must jump in order to get to the general election. According to another IVN article, Steve Peace, a former Democratic state legislator in California believes this system helps politicians act in the state’s best interest because candidates must appeal to a broader base of the electorate instead of a small, partisan base.

The top-four primary election system differs from the top-two system only in how many candidates move on to the general election: four. Colorado is currently proposing a radical version of the top-four, which would allow the top four candidates to advance, as well as anyone with 3 percent of the vote in the first round.

As seen in New York City, IRV is being considered in many states where primary voter turnout is extremely low. IRV has already been considered as voting reform in 20 states since 2000, including Maine.

Want to learn more about the process?