“Openness, accountability, and honesty define government transparency. In a free society, transparency is the government’s obligation to share information with citizens. It is at the heart of how citizens hold their public officials accountable.”  – Ballotpedia 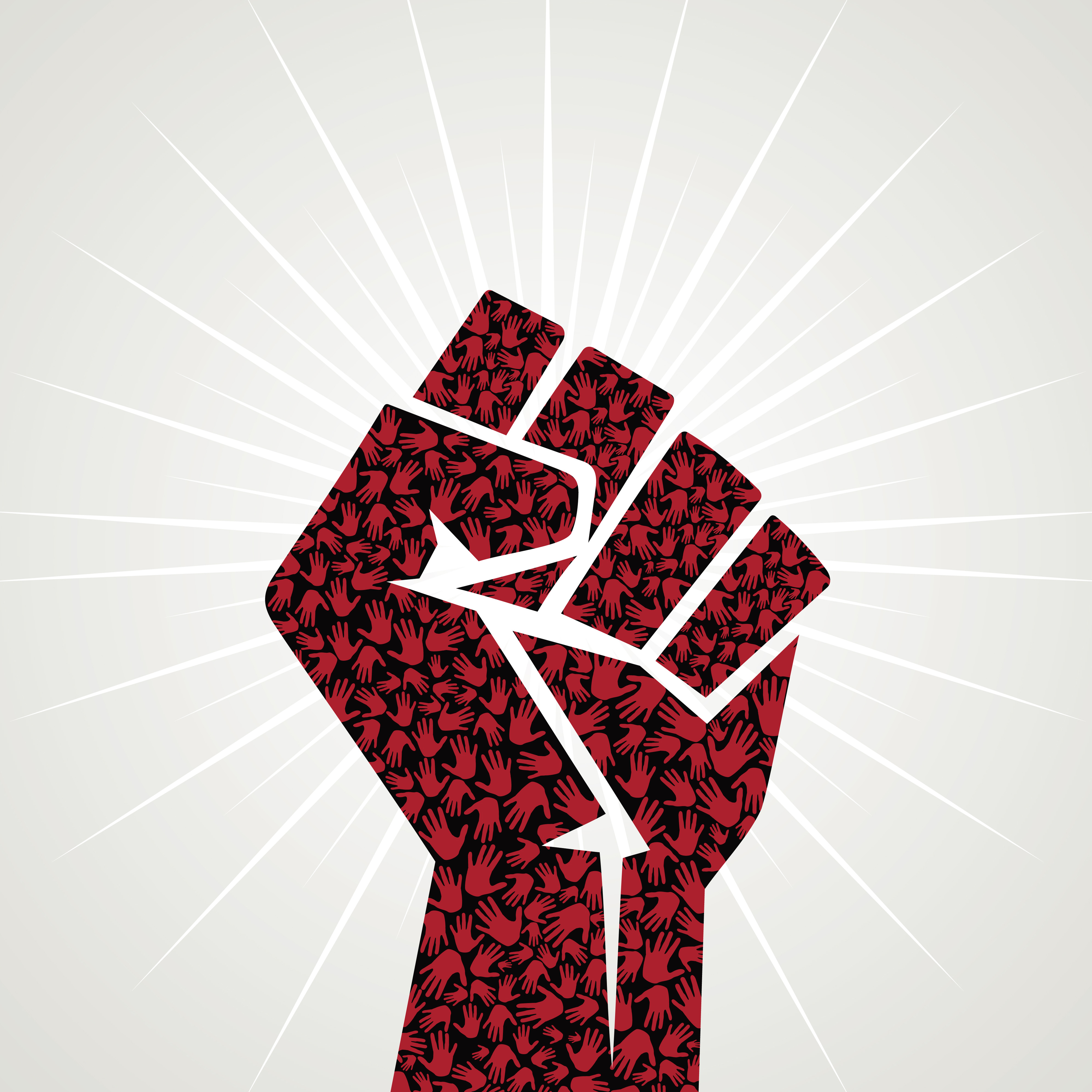 If democracy is a painting created by its own audience, democracy without transparency is that audience blindfolded — trusting, hoping and not really knowing if they are having democracy at all.

All around us we see cries for transparency. At least 70 nations have now implemented Freedom of Information Laws. Beginning in 2012, the FCC ordered broadcasting companies to make political ad spending, along with detailed information surrounding the ads, available to the public via the Internet.

Although there has been some transition to more transparency, Follow My Vote believes that there continues to be serious deficiency in the democratic process regarding transparency and we are passionate about fixing it.

To us, part of fixing the process means the ability to independently audit an election. Without transparency, there is absolutely no definitive way that people can verify that their votes have been accurately recorded and stored, and that the results of the election have not been tampered with.

Currently, voting systems are vulnerable to both physical and technological tampering. In 2015, Virginia even decertified their voting machines due to extreme vulnerability to hacking.

The concept of public oversight points to the public’s ability to “watch” and monitor the process as it currently stands. However, this monitoring can only go so far, citizens can not access detailed information that points to what is actually being conducted behind the scenes. On top of that, polling places are limited in space and citizens are not encouraged to stand around just to practice this oversight. Right now, the honesty and accountability is actually in the hands of voting officials who handle machines and paper ballots, not the public.

According to the Federal Elections Commission, the Federal Elections 2012 report states that only 58% of the eligible population actually voted. In 2014 the numbers dropped lower to a projected 36.4%. This voter turnout for midterm elections was the lowest in 70 years. Here at Follow My Vote, we believe the lack of voter turnout is directly related to a lack of transparency in the entire process, end-to-end.

As mentioned earlier, Voting systems in use today are vulnerable and non-verifiable. There is no way for constituents to track their vote, see that it was actually counted and their voice was heard. At Follow My Vote we like to refer to this as the “black box,” where once your vote is cast you have no idea what happens to it. Our goal is to turn this black box into a transparent one. 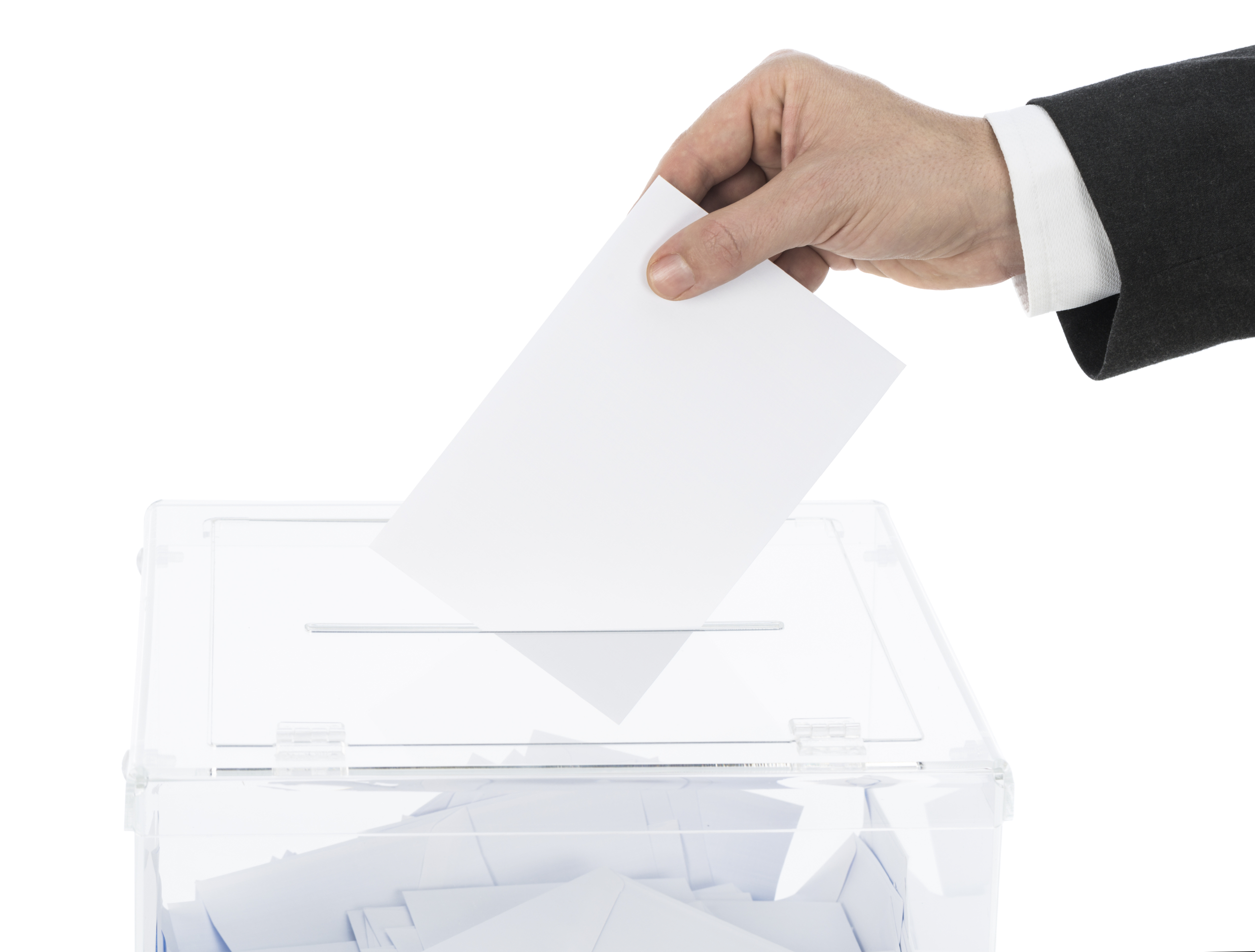 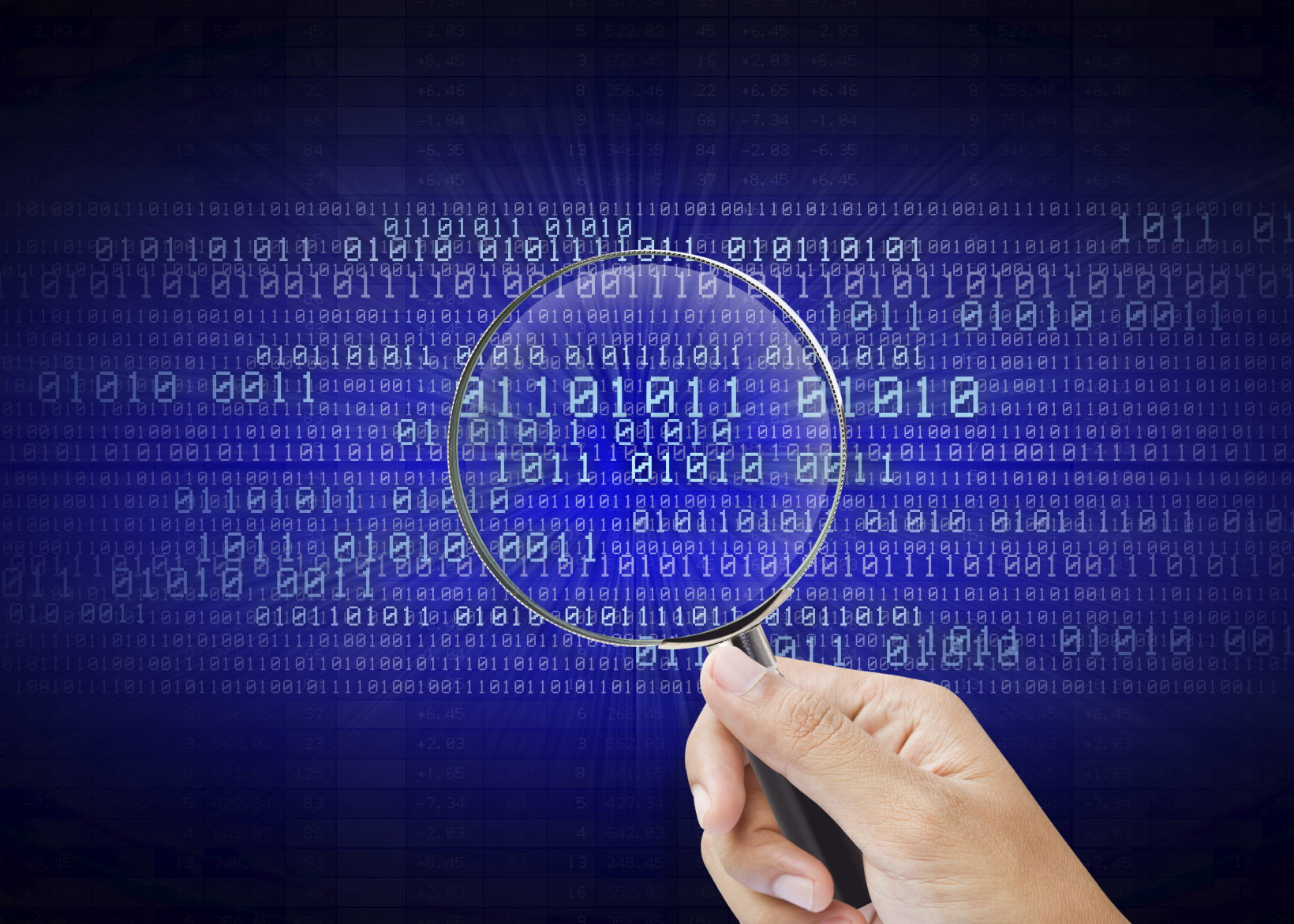 Our platform uses a blockchain-based ballot box to store votes in a publicly viewable database. Voters can track their vote and monitor the results in real time as the election progresses. The system we’ve created ensures that, using open-source software, voters are active auditors of the election.

Transparency can help restore faith in the democratic process. In turn, we hope to encourage higher voter turnout and revitalize the United States’ democratic spirit. Join us on this journey to providing a tool for provably honest elections!

To learn more about Transparency in our voting system check out more relevant links around the site: