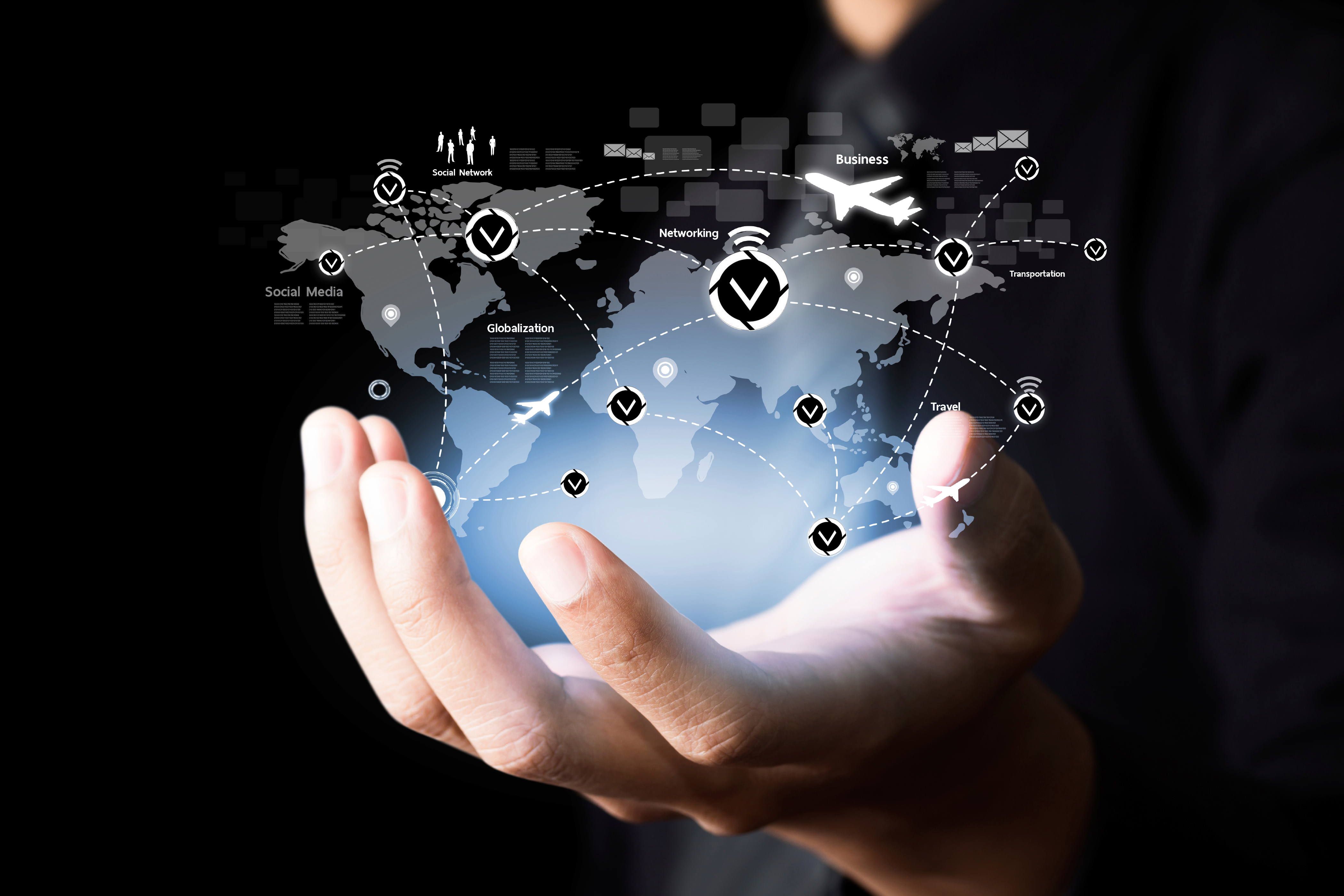 One would think that, in this day and age, democratic societies throughout the world would figured out how to conduct legitimate elections where all those involved are able to come to an agreement on the outcomes. Yet, elections in the United States of America, arguably the greatest democracy in the world, have been plagued with accusations of illegitimacy stemming from all sorts of issues:

When it comes to the voter registration process in the United States, it is evident that people are willing to go to great lengths in an attempt to influence the outcome of elections by registering deceased citizens, criminals still incarcerated, purely imaginary people, and even their family pets.

In 2012, only to prove a point about how bad this situation is, Thomas Tolbert went as far as successfully registering his dog to vote as a member of the Democratic Party in Bernalillo County, New Mexico. The fact that this voter registration application was approved is utterly reprehensible and confirms the process is fundamentally flawed.

In 2012 a statewide voter fraud investigation was launched in Florida after a deceased woman’s name and signature was found on a Palm Beach County voter registration form that was gathered on behalf of the Republican Party. When digging deeper into the issue of rampant voter fraud in the U.S., it becomes apparent that voter registration issues aren’t always so blatantly obvious as the aforementioned case.

For instance, the latest interstate voter cross check program recently uncovered that there are over 6.9 million overlapping voter registrations between states in the U.S. Perhaps the most troubling thing about this statistic is that it only includes 28 states and does not take into account the three largest states: California, Texas and Florida. This duplicity means that it is currently possible for millions of people in the U.S. to vote multiple times in federal elections and can be used by radical special interest groups who seek to gain an advantage for the candidates they chose to support in these elections. To make matters worse, when voters do show up to the polls, request their ballots, and vote in elections, their personal identities are not always verified.

At this point in time, there are a total of 19 states in the United States that do not require voters to produce any sort of identification prior to voting in federal elections: California, Illinois, Iowa, Maine, Maryland, Massachusetts, Minnesota, Montana, Nebraska, Nevada, New Jersey, New Mexico, New York, Oregon, Pennsylvania, Utah, Vermont, West Virginia, and Wyoming. Also, when filling out absentee ballots in various states across the country, people do not have to provide proof of identification. This flaw in the ballot submission process has led to some people completing absentee ballots on other people’s behalf in order to influence the outcome of elections in one way or another, which is yet another form of voter fraud that seems to happen quite often.

Dominion Voting Systems, a company that acquired Premier Election Solutions (formerly Diebold Election Systems) in May 2010 and Sequoia Voting Systems in June 2010 currently has contracts to provide electronic voting systems to 600 jurisdictions in 22 states in the U.S. Both of these companies have developed voting machine technology used with known vulnerabilities in the past.

A security analysis study of the Diebold AccuVote-TS voting machine led by Professor Edward Felten of Princeton University revealed that one whom gained physical access to this type of machine or its removable memory card could install malicious code capable of stealing votes without being detected in as little as one minute. Voting machine vulnerabilities such as these leads one to believe that biggest offenders of election fraud are the voting machines, not the voters.

Without transparency, being that one cannot independently audit an election, there is absolutely no definitive way people can be assured their votes have been accurately recorded and properly stored in the system of record by the voting authority and that results of the election as a whole are actually legitimate.

The lack of transparency in elections can also lead to other issues, such as lack of voter turnout due to voter apathy, as many people feel that their vote doesn’t really matter because there is no way to determine whether or not their vote has been properly accounted for. Therefore, it comes to no surprise that, according to the Federal Elections Commission, the Federal Elections 2012 report states that only 58% of the population eligible to vote in the election actually voted.

Ultimately, it is clear that the democratic process is plagued with numerous issues, with one problem leading to another. Yet, we must acknowledge that the key issue that needs to be solved is the lack of transparency in government run elections, in the Unites States and across the globe.

If we can properly address the transparency problem, we’d essentially solve all the other problems that plague the industry and would have the opportunity to begin hosting honest and accurate elections that result in agreeable outcomes.

In order to begin unlocking the black boxes that elections are being hosted within today, Follow My Vote has recently partnered with BitShares to develop an online open-source voting platform that provides end-to-end transparency into any and all elections hosted within it!