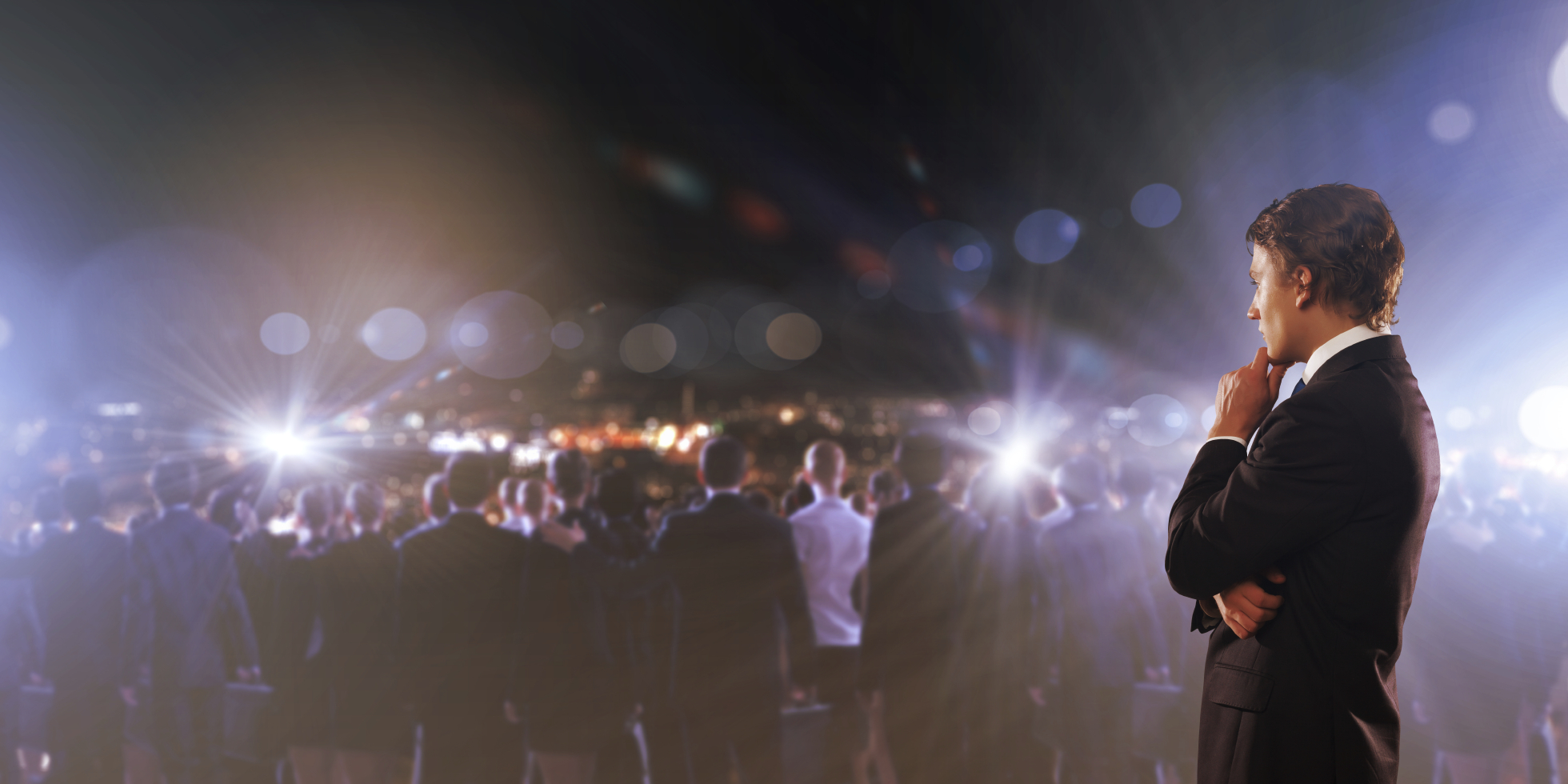 *Note: The views expressed by the authors on this website do not necessarily reflect the views of this website.

While we are still a good six months away from the first caucuses, it’s announcement season; so, it’s time to start discussing the 2016 Presidential Election.

History repeats itself, though rarely does it do so quite this neatly. A Bush vs. Clinton rematch of the 1992 election is potentially in the works; and, what do you know, there’s a certain R. Paul lurking in the Republican primaries.

Despite the familial nostalgia in the headlines, this is very much a modern election. The 1992 election featured Bill Clinton denying that he inhaled, and yet widespread marijuana legalization will be a major issue this time around. This Clinton is no “Comeback Kid” either, but rather the overwhelming favorite, and while Clinton/Gore used a nationwide bus tour to build momentum, this race’s crucial campaign blitzing will happen online rather than on the road.

Before we dive into the pool of candidates, let’s examine the issues that will dominate your ears for the next 18 months:

Phew, well that was exhausting. Let’s lighten the mood a bit with some political comedy before we begin discussing candidates. 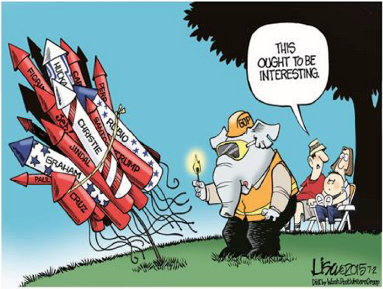 One of these has to work.

Well at least Hillary’s gotten over her awkward stage….

OK, well at least she’s not this awkward. (Also O’Reilly really needs to tone it down here, it’s just the wave Bill) 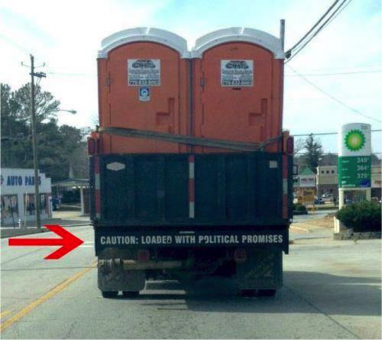 Please just be honest this time, we can take it.

Mr. Ryan did not find this section amusing.

Speaking of which, where is Paul Ryan?!? Ryan is young, charismatic, and experienced. He brings a breath of youthfulness to a system that often has trouble connecting with the younger demographic. Sure he’s a bit green in the tooth, but I thought Obama bucked that trend. Ryan, however, is in such a prime position that he has significant political maneuverability. He is viewed favorably by both the party and the general public. Another four to eight years in Congress, where he recently became Chairman of the Ways and Means Committee, may be just enough seasoning to make him the frontrunner in the next Presidential cycle. In the meantime, you can be sure to catch him putting his gravitas to good use for other candidates once the campaign trail heats up.

Alright that was fun, now, BACK TO WORK!

We will examine each pool of candidates by party, breaking them down into the Frontrunner, the Contenders and the Pretenders. We will then analyze each candidate based on their résumé, stances on the issues, and electability. The amount of ink (or pixels) devoted to each candidate will fall in line with their likelihood of nomination.

Let’s start with the challenger! After being excluded from the Oval Office for eight long years and coming off a robust reclamation of the legislative branch, the GOP is ready to take back its early millennium throne.

Alrighty, well things are clearly still a bit jumbled on the Republican side, but at least a strong top three, Jeb Bush, Marco Rubio, and Scott Walker, are beginning to distance themselves from the pack.

Now it’s the Dems’ turn. After a disastrous midterm cycle, the Democrats are looking to regain their foothold in Washington in 2016. It seems like just yesterday that tears were flowing as Obama accepted his victory. His eight years are up, however, and the left wing must now find a new leader.

Ahhh, did I getcha?!? All jokes aside, there’s no confusion here; Hillary Clinton is far out in front of the pack at this stage of the game. She is ahead in every poll, and appears poised to make history.

Alright, well I am exhausted, and I’m sure you are too. Rest up people, because the next 18 months are going to be quite interesting.

**Note: Comments on this website are the sole responsibility of their writers and the writer will take full responsibility, liability, and blame for any libel or litigation that results from something written in or as a direct result of something written in a comment. The accuracy, completeness, veracity, honesty, exactitude, factuality and politeness of comments are not guaranteed.