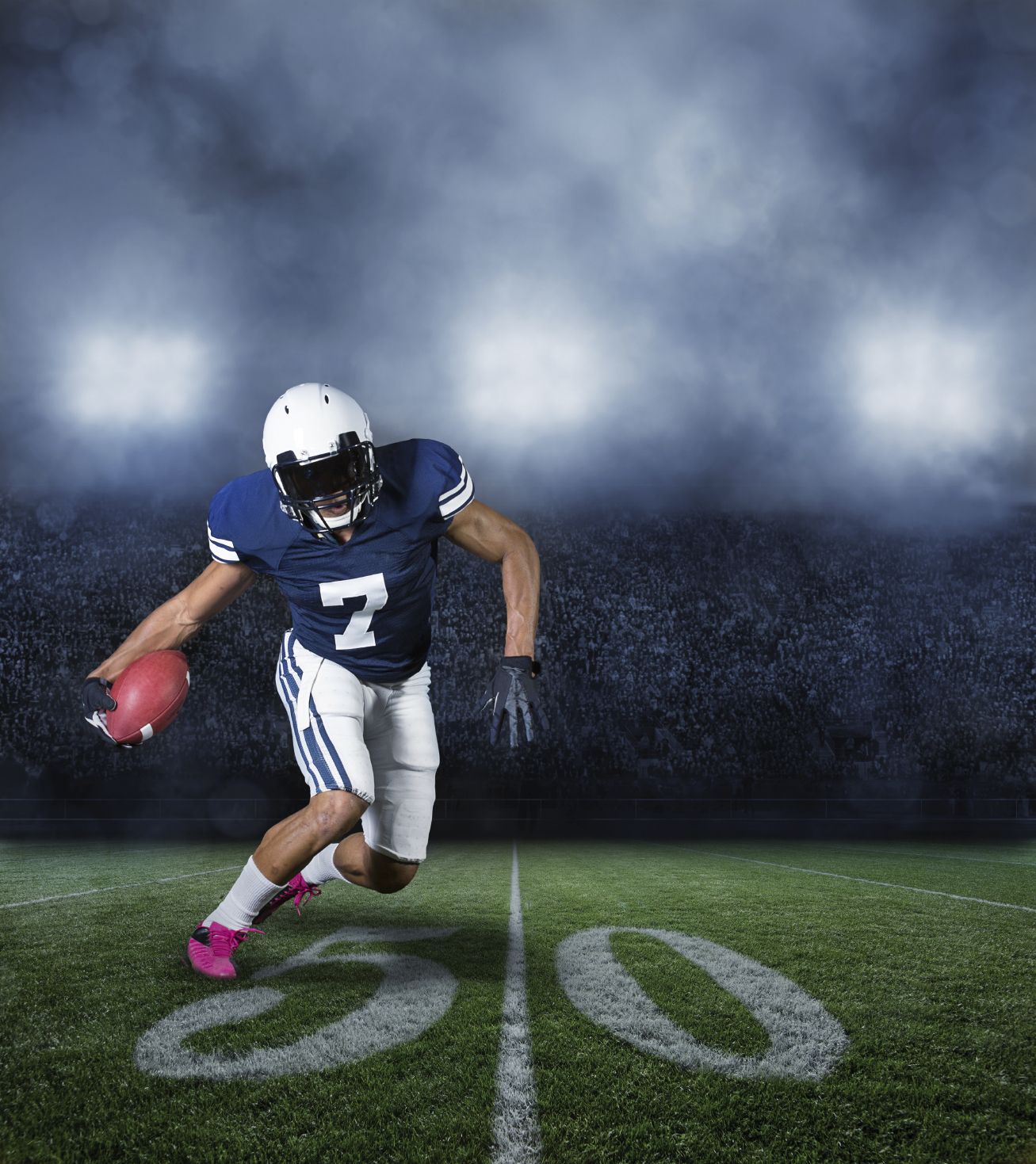 The NFL previously held a non-profit tax exemption status. This means they did not have to pay a dime to the government out of their $10 billion a year industry.

The petition gained the signatures of 429,565 supporters by the end. Several U.S. Senators had even joined the cause in September of 2014, helping two bills be introduced surrounding this cause.

The following statement on the petition helped this cause come to fruition.

The Commissioner of the NFL, Roger Goodell, makes nearly $44 million a year — earning more than the heads of companies like Coca-Cola and Wal-Mart. Through TV deals alone, the NFL has inked nearly $30 billion with various television networks. And so often, fans like you and me are asked to foot the bill for new stadiums through our own taxes.

Yet despite being the most profitable sports league in the entire world, the NFL does not pay federal taxes.

The NFL has methodically worked to shift all the power to their side, leaving players, employees and PARTICULARLY THE FANS little say in what goes on with the league. We deserve a say, but do not wish to boycott our teams! Therefore, we are calling on our elected representatives to revoke the tax-exempt status we bestowed upon the league half a century ago. Please sign this petition, and let Congress know that you want them to reconsider the NFL’s tax exempt status.

Please check out the Follow My Vote’s petition for provably honest elections! Help us make a successful petition to enact change!