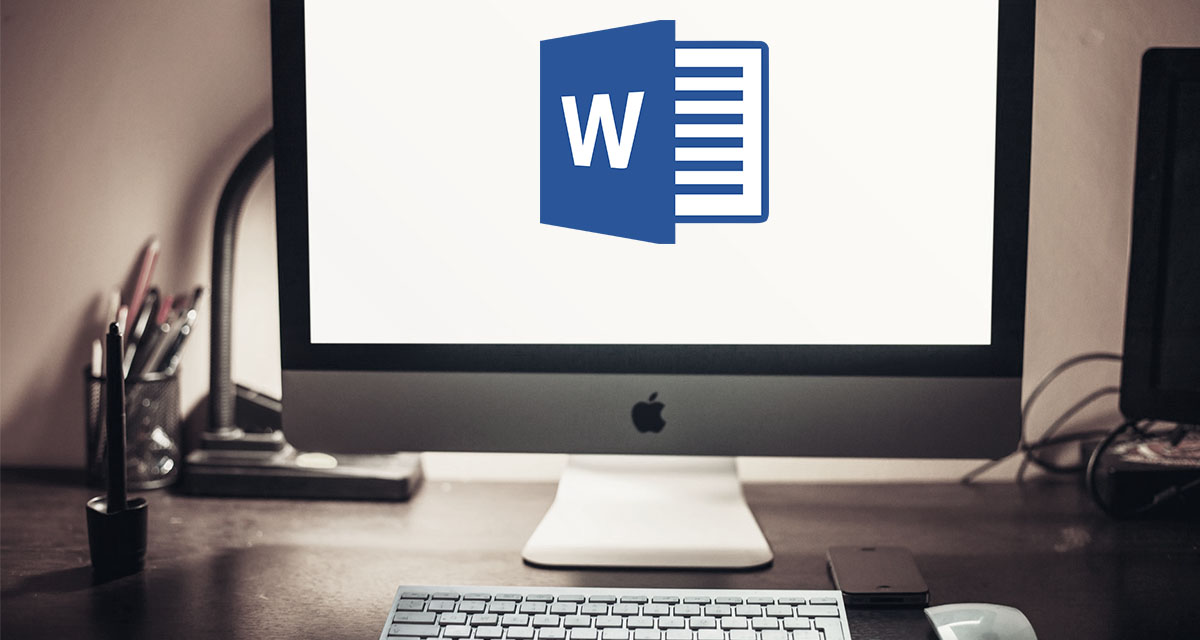 Microsoft Office just got some extraordinary features in the latest update. Office users can now use multiple blockchains to certify and sign important documents.

Large corporations tend to store lots of contracts and legal documents in Microsoft Office. Now with the new blockchain features, users can certify and sign documents, to verify they have not been tampered with.

The new feature in Office allows validation on both the Bitcoin blockchain and Ethereum blockchain.

See the diagram below:

These new features are possible because of an Office add-on from Stampery.

Stampery is a company leading the blockchain industry with data certification.

“Both the Bitcoin and the Ethereum blockchains are fully distributed, permissionless and transparent: anyone can access them from anywhere in the world. While the content is not stored in the blockchains, the proofs of the integrity, existence and ownership of such content can be independently verified by anyone, whether it be a sysadmin, a judge in court, a digital forensic or a lawyer. Also, these proofs will remain stored in the blockchain forever, even if Stampery disappears.”

The legality of storing information on a blockchain.

“In United States Federal Courts, blockchain-based hashing and time stamping can make for exceedingly strong evidence of the authenticity of a document. Computer file hashes are widely-accepted by technology experts and the federal courts as reliable indicators of document identity. Scaled blockchains are widely-accepted by technology experts and academics as reliable data sources. Taken together and applied to the recordation of important documents using Stampery, these technologies can make for a persuasive showing that a disputed document is identical (or not identical) to an original document.”

The Follow My Vote Team applauds Microsoft for taking advantage of blockchain technology and being innovative. We are hardcore believers in the tech and strongly advise all people to learn and study these distributed ledgers.