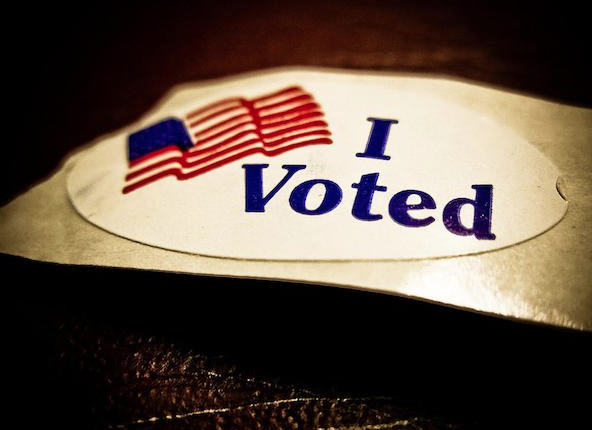 The primaries are an often overlooked but important part of which candidate becomes the president of the United States. There is an interesting rule however that states that you can only vote for a candidate in the party for which you are registered to vote under. This rule makes it so that you are forced […] 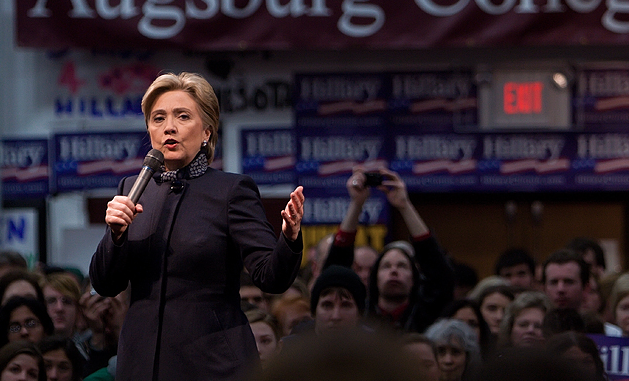 There always seems to be a decently large gap between what candidates promise to do and what actually gets done in office. Many are blaming the fact that the House majority is of one political party affiliation and the executive is of the other political party. President Obama talked about how bipartisanship would correct these […]

Keep Your Eye On The Ball

2016 will be here before you know it! Keep an eye on Sabato’s Crystal Ball at the University of Virginia’s Center for Politics to see who the front-runners are for both the Democratic (DNC) and Republican (GOP) party nominations in the days leading up to the election. Subscribe To Our Blog (weekly email updates on […]

The People’s love of animals & mascots trickles all the way down to our political parties. Ever wondered why the Democratic Party’s mascot is a donkey? How about an elephant for the Republican Party? Kind of a funny story… and it involves cartoons! Way back in 1828, Presidential candidate Andrew Jackson was labeled a “jackass” […]