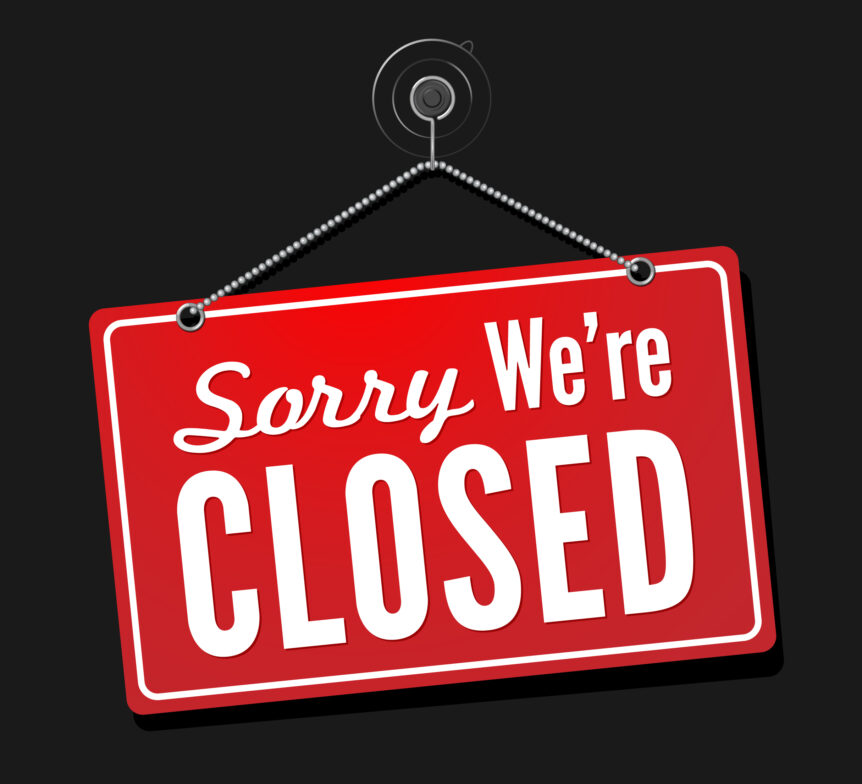 At this point, a government shutdown seems all but inevitable. If the government does shutdown, it will mean that our federal government has officially run out of money. 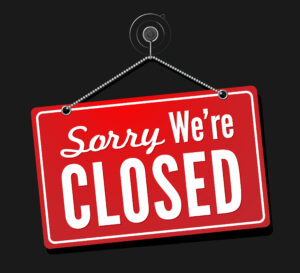 Regardless if it does or not, here are 7 ways “We the People” could be affected by a government shutdown:

We survived as a nation, but our economy suffered, as it cost the government $3.7 billion. This time around, if we don’t demand a speedy resolution from our government, it could end up costing our government much more than before.

On the other hand, some of our elected officials in Washington D.C. argue that a government shutdown could actually save our government money, preventing government dollars from being wasted on unnecessary government programs.

We at Follow My Vote don’t have an opinion on this issue or any other political issue for that matter, as we are and will forever remain a nonpartisan organization. However, we do think it’s high time that “We the People” decide on which government programs should be considered necessary or unnecessary.

One thing we do know for sure is that we will always have a need for some level of government in the United States and abroad in order to keep the peace, which is why we’re here.

If you want to be considered part of “We the People” please register for our site and join us in our quest to ensure our elected officials in Washington D.C. stop playing political games and start working for us!