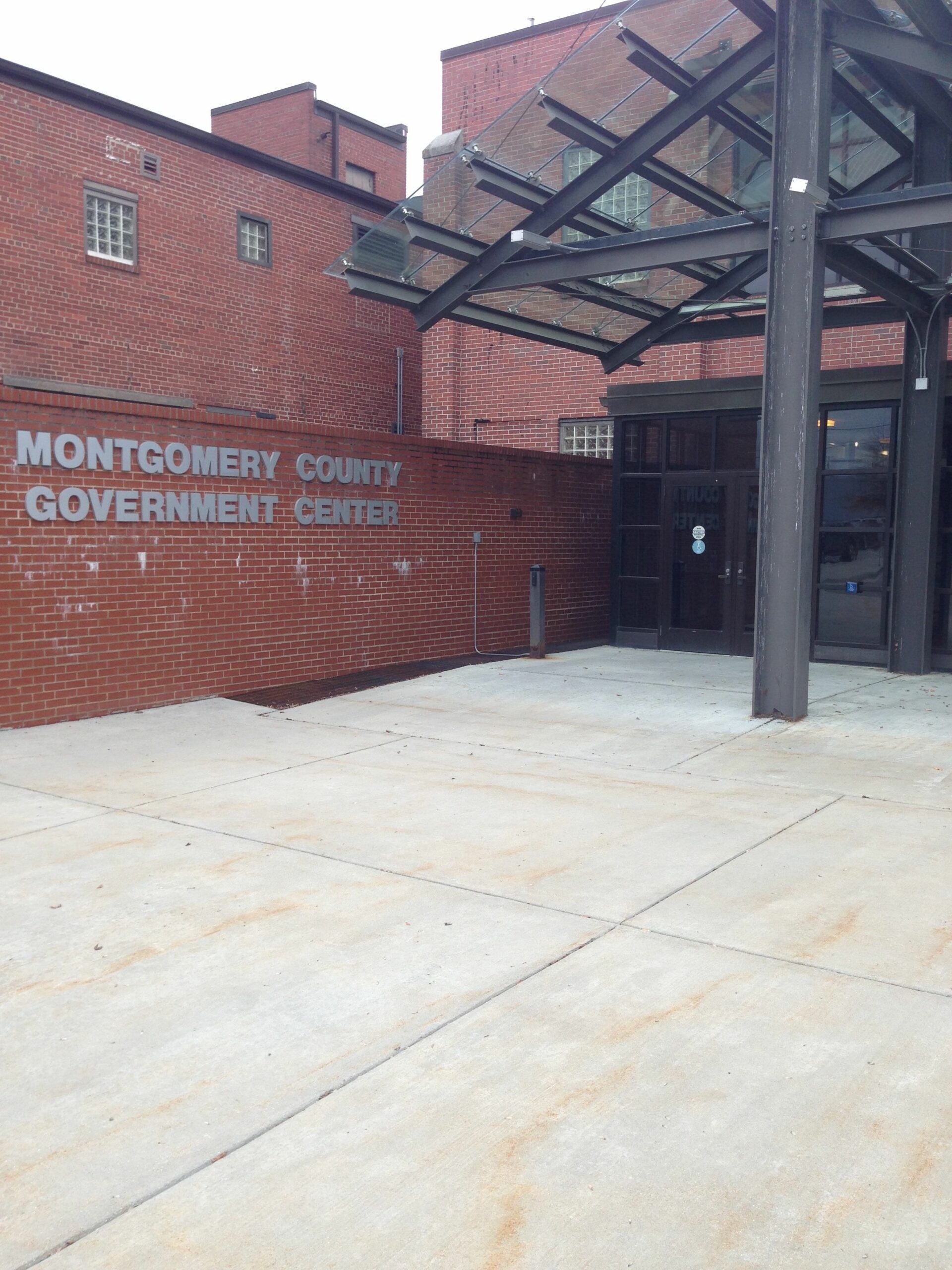 The Follow My Vote team was lucky enough to get a behind the scenes look at the 2015 Montgomery County General Election, in Southwest Virginia. We want to thank Randy Wertz, Montgomery County’s General Registrar, for allowing us this opportunity. The enthusiasm of voters and officials at the precincts we visited cannot be understated. The folks of Montgomery County are engaged citizens, and the FMV team can certainly appreciate that. However, along the way, we became aware of some difficulties that elections can bring about.

Our first stop was at the Montgomery County Government Center in Christiansburg, VA. This is where Mr. Wertz’s office is located. From his office, he can monitor any potential issues that may arise throughout the day. An issue that appeared right off the bat was a lock on some of the electronic voter logs at various precincts. These books of registered voters are kept electronically and stored on laptops that officials use to check people in to receive their ballot. No one seemed to understand why the program was locking them out of the system, but the best solution was to just keep restarting the computer. This was not a deafening blow, as was the case in Roanoke, VA, because Montgomery County keeps a paper form of voter logs just in case. This issue persisted throughout the day, and each of the precincts we visited had at least one laptop that had software issues.

According to Mr. Wertz, there are more ballot options in Montgomery County than in Chesterfield, VA, a county three times its size, making it “a nightmare” for officials to sort out.

The Christiansburg Recreation Center was the first and busiest precinct we visited. Voters must show valid identification to receive their card to inform officials what ballot to give them. Due to how Montgomery County’s voting districts are drawn, there are 30 different ballots one can receive. According to Mr. Wertz, there are more ballot options in Montgomery County than in Chesterfield, VA, a county three times its size, making it “a nightmare” for officials to sort out. Once the voter has received their ballot, they must fill in an optical scan ballot. Once they are satisfied with their choices, the ballot is placed in a machine to be counted. There are two ways that a vote would be rejected. The first is if none of the bubbles are filled in. The second is if a voter has voted for two or more candidates running for the same office. However, it only takes one bubble to be filled in on a ballot with multiple races for it to be accepted. For example, if a person were to correctly fill out a bubble for a sheriff’s race, but incorrectly for a state senate race, the ballot would be accepted under the assumption that the person had no preference when voting for the state senator.

The final issue found throughout the day was would-be-voters being turned away from the precincts for a number of reasons. The two most common reasons were an incorrect address given when signing in and people arriving at the wrong precinct to vote. 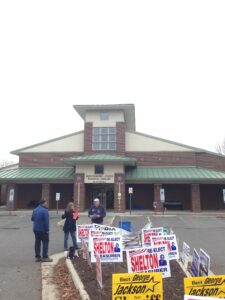 All of these issues were reoccurring themes at each of the precincts visited. At Follow My Vote, we believe that we have the solution to dealing with registration issues that eliminate the reliance on shaky, outdated software. With honest and verifiable e-voting, you eliminate the potential of ballots being miscast. By not dealing with crowds at the precincts, voters gain ease of access by voting online. You would also increase voter turnout by not making citizens choose between work or the polls. We want to thank all of the Montgomery County officials for answering our questions and allowing us access throughout the day. If you believe that citizens deserve a smart, verifiable, and transparent election process, then the Follow My Vote team asks that you join our list of supporters.

Follow My Vote Accepted To The Alpha Program: Make Way For Web Summit 2015

Remember, remember the 5th of November