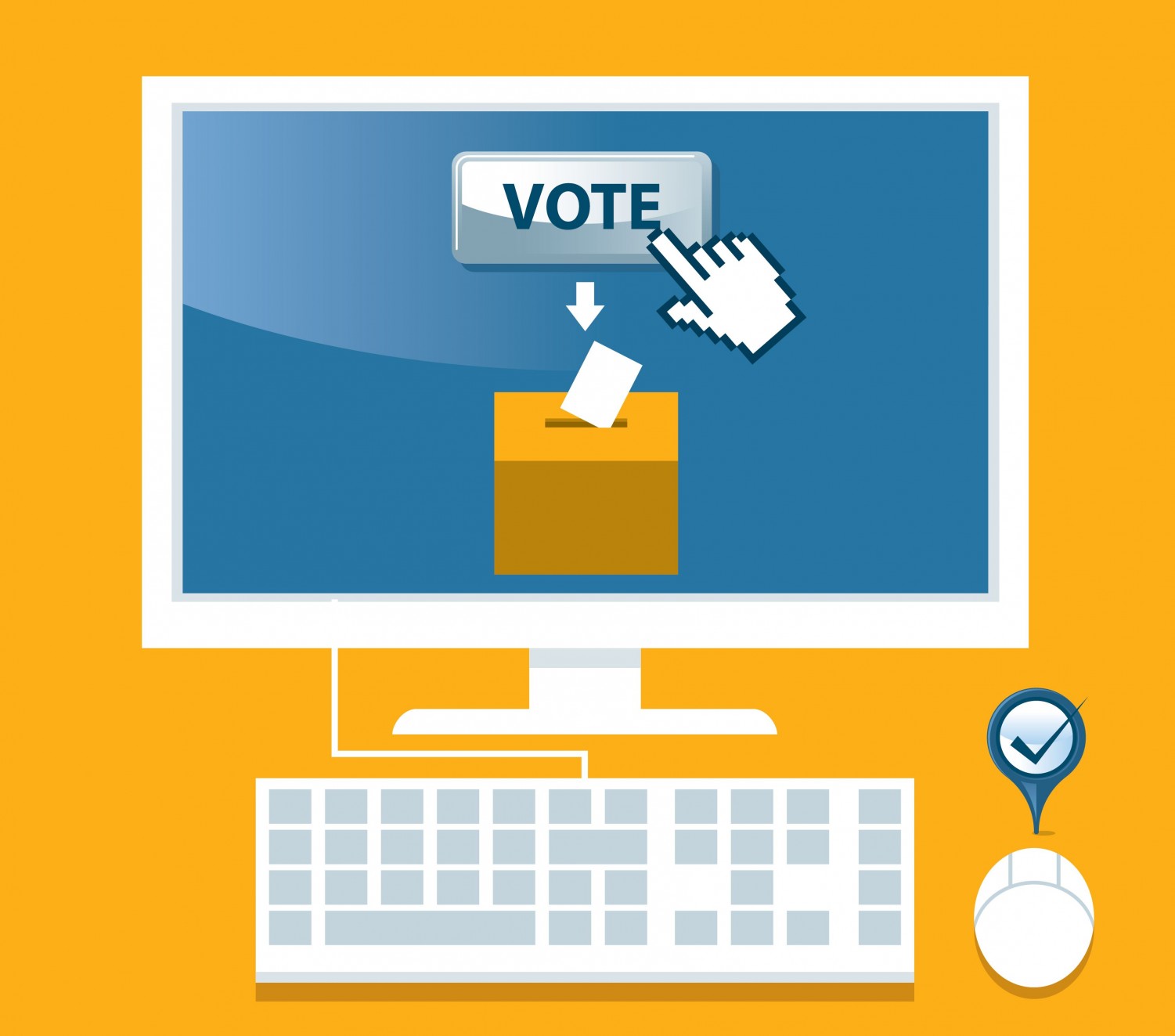 Both parties headed West on Tuesday with the Republican party using blockchain voting in Utah. This was one of the first times that online voting has been allowed via a state party. With around 59,000 people, CryptoCoinNews reported that Utah Republicans signed up in numbers. It would indeed seem like a momentous day for any and all advocates that wish for a more transparent and verifiable voting system. However, things went rather poorly in Utah on Tuesday night, and the transparency seems iffy, at best.

First, Utah is a closed caucus. This essentially means that you must be a registered party member to participate. The company contracted to establish the blockchain voting system for Utah’s GOP was Smartmatic. Strangely, we could not find a single mention or explanation of blockchain technology on Smartmatic’s website.

“Smartmatic will use a private blockchain along with end-to-end encryption, enabling registered Republicans in Utah to cast their vote online.”

With the Utah GOP using a closed caucus, does this mean that only Republican voters can audit their own vote? A WIRED article mentions that Smartmatic did create a bulletin board for each voter to verify that their vote was cast correctly… 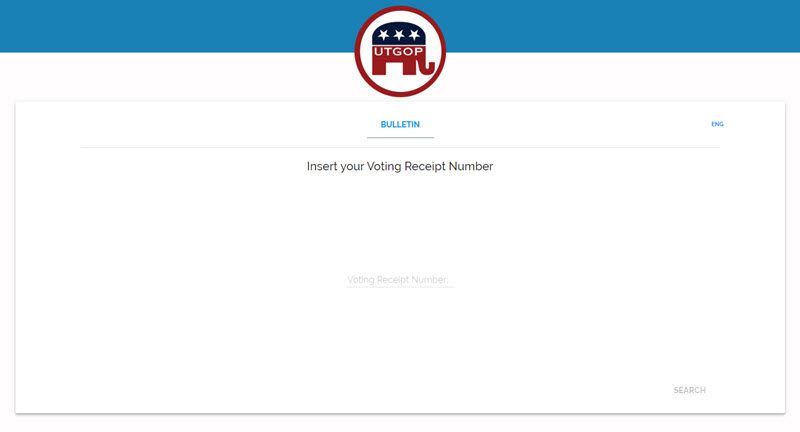 It is a step in the right direction, but what about being able to audit the entire election?  If you wanted to independently audit the election results, Republican or not, would you have been able to do so yesterday, or even today for that matter? These are fundamental questions that need to be answered.

Adding insult to injury, it appears that online voters in Utah experienced multiple problems yesterday. Utah voters actually reached out to Follow My Vote yesterday for help with casting their vote. However, since we are not providing them with voting services, we were unable to help. Multiple outlets are reporting that many voters experienced error messages when casting their ballot, while some could not even verify their ID.

“As of Tuesday night, party officials said about 10,000 of the 40,000 Utahns who applied to vote online were rejected because their IDs couldn’t be verified.”

To ensure true transparency yesterday, Follow My Vote would have made sure that all of the code was open source.  To make things completely transparent, we would also have allowed anyone to audit the entire blockchain-based ballot box, while keeping each vote anonymous. By allowing complete transparency and end-to-end verifiability, there would be little left to question about election results.

The Democratic Party had 128 delegates up for grabs in Arizona, Idaho and Utah yesterday. Arizona was a primary, while Utah and Idaho were caucuses. Bernie Sanders actually had the better night, with convincing victories over Hilary Clinton in Idaho and Utah. He carried around 80 percent of the vote in both states and collected 67 new delegates. Sanders’ total increased to 937, which still leaves him with quite a bit of work to do if he is to catch up to Clinton. However, more of these convincing victories are what he will need going forward.

Clinton won the Arizona primary and collected 51 new delegates. This puts her total at 1,681 and her lead seems as steady as it was before Tuesday’s results.

Next up: Democrats have 3 caucuses in Washington, Alaska, and Hawaii on March 26th.

Republicans had the Arizona Primary and Utah Caucus last night. 98 new delegates were up for grabs. Donald Trump was heavily favored to win Arizona, and met those expectations taking 47 percent of the vote. Trump’s delegate total increased by 58, putting him at 739. Ted Cruz won Utah with 69 percent of the vote and took 40 new delegates. Cruz’s total sits at 465. John Kasich collected no new delegates. His delegate total sits at 143. Much like Clinton, this continues to be Trump’s race to lose.

Next up: Republicans have the Wisconsin primary on April 5th.