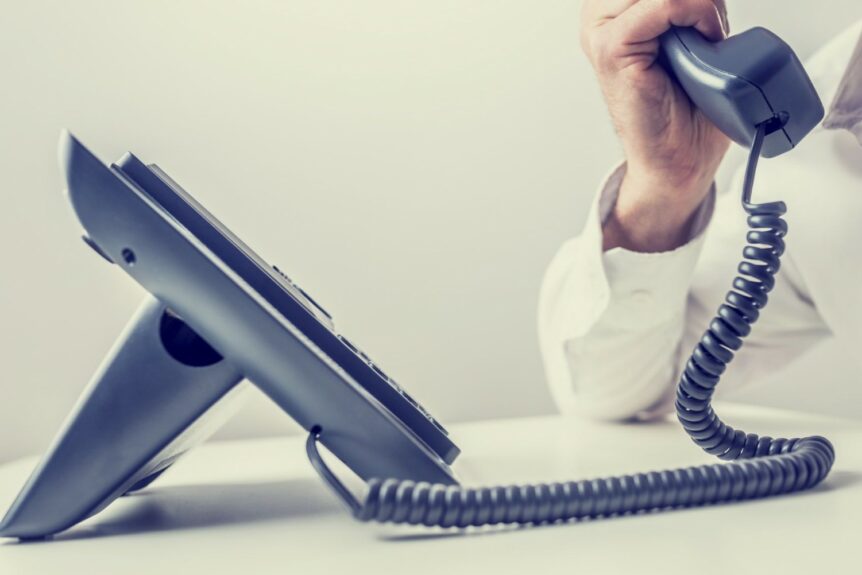 In a recent interview on NPR, Nate Silver, the founder of FiveThirtyEight, discussed if polls are still reliable in 2016. FiveThirtyEight is named after the number of votes in the electoral college and specializes in analyzing polls. Silver goes into detail on many areas of polling and discusses the bandwagon effect, herding, accuracy and the 2016 presidential election. One of Silver’s most important sound bites of the interview discussed how he sees online polling as the future standard of polling.

“Eventually, I think, like everything else, we’ll lead our lives online, and online polling will be the standard. But people haven’t really figured out what the kind of gold-standard methodology is for online polling.”

Silver insists that the bandwagon effect in polling is, in fact, real. Bandwagon effect essentially means that people will primarily do something because others are doing it. This is important in polling, because if 3 large polling sites are all reporting that candidate A is ahead by 5 points, then the rest of the smaller pollsters will report the same thing with no real research. This is the concept of herding, because the large pollsters are essentially influencing the rest of the pack to the point where they are presenting numbers that have not been properly analyzed. In other words, this type of polling practice can severely misrepresent what voters are actually thinking.

“So if you remember when then-Senator Clinton upset Senator Obama in the New Hampshire primary eight years ago in 2008, she had been down by 8 points. What was remarkable is that it wasn’t just that she was down in one or two polls. It was, like, the same margin in every poll – 8 points in this very, very volatile environment. And once one pollster weighs in, especially a good poll, then people say – you know, what? – I’m not quite sure what’s going on here, but I feel more comfortable in the pack.”

Silver’s example perfectly explains the bandwagon effect and herding. Silver calls Clinton’s victory in New Hampshire an upset. However, it was really just a misrepresentation of the voters true thinking. This calls into question the accuracy of polls, especially when they are being used to help decide our next leaders. Silver expressed worry for the future of polling with cell phones and declining response rates. The current response rate in the United States is at 9 percent. Obviously 9 percent of respondents is not representative of the entire country.

Despite the inaccuracy of primary and caucus polling, one interesting point Silver made was the relative accuracy of polling in a general election. General election polling is typically closer to the election date and can accurately represent how a state will vote. So, the next time you hear a politician, pundit, or pollster quote the latest polls in your state’s primary or caucus, be wary of exactly what that means.

“And it’s kind of an exercise in humility in the primaries, whereas in the general election, they have a record of being pretty accurate. So basically, all that we do is we run around during the primaries telling people – be careful. Be careful. The polls are not that reliable. And then in the general election, people are trained to be very wary of the polls. They, historically, have turned out to be very accurate instead. So we kind of flip around and say, you know, actually, I know it’s only October, but the polls have been right nine out of 10 times by this point in the year.”

At Follow My Vote, we believe that we have found the standard that Silver discussed. We envision an open source, end-to-end verifiable voting system. Vote where you count, and sign up below for the 2016 Parallel Presidential Election. Help us make history in 2016.