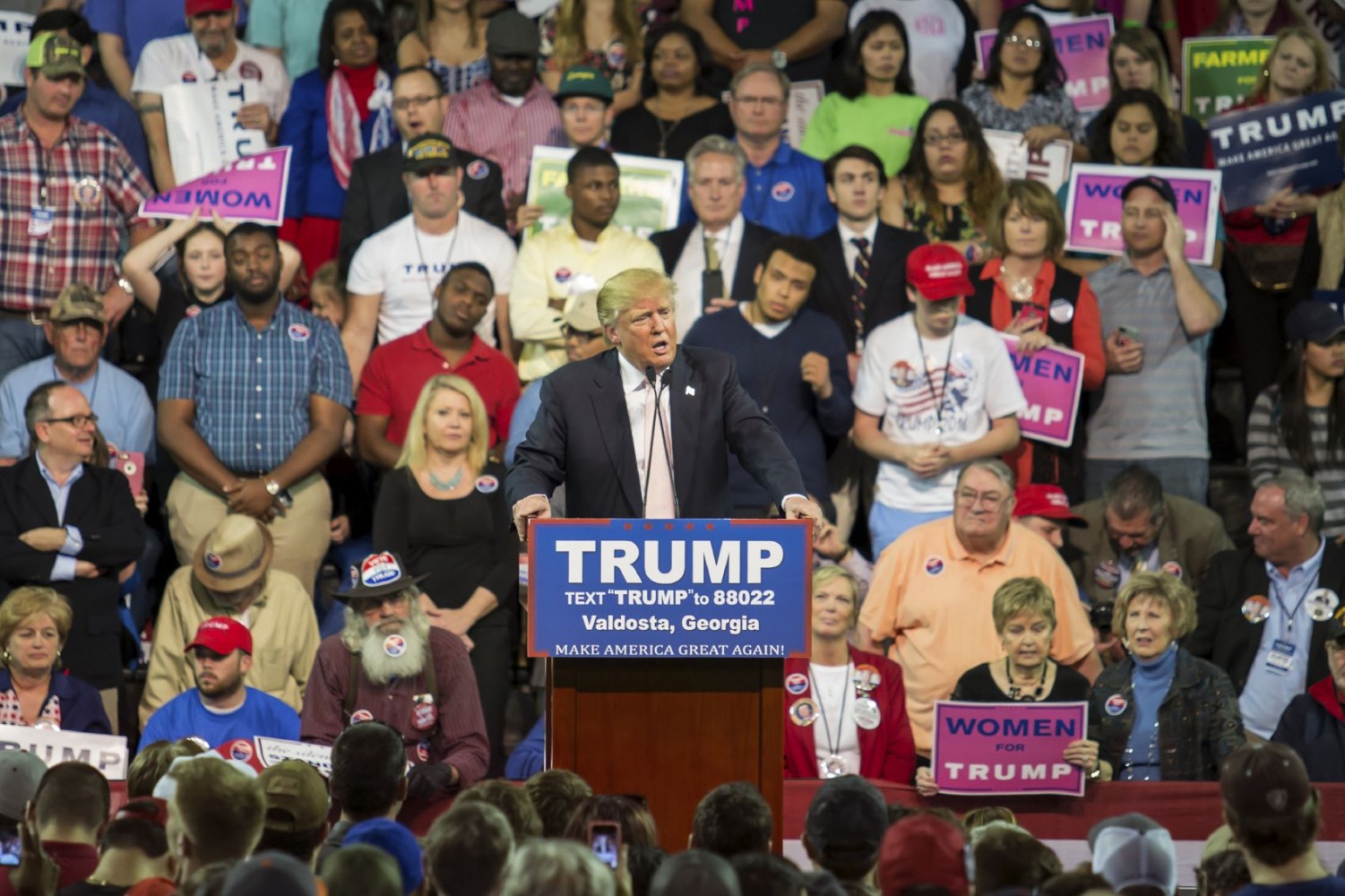 Five important states were up for grabs last night, as Clinton and Trump continue to pull away in the 2016 race for the White House. Ohio, Florida, North Carolina, Illinois, and Missouri represent key geographical regions of the country. Clinton and Trump showed again their broad appeal to large sections of the country by winning a majority of them. While the nominations are certainly not a lock for either of the front-runners, time is running out for other candidates to make up ground.

Who won big on the third Super Tuesday? Who dropped out? Catch up on six hours of #SuperTuesday 3 coverage in two minutes. http://cnn.it/1TMXuuS

Clinton was heavily favored in southern states like North Carolina and Florida going into Tuesday, and by all means met and exceeded those expectations. Clinton took 64 percent of the vote in Florida and 55 percent in North Carolina. In a more tightly contested race, she also took Illinois with 50 percent of the vote. Perhaps the most surprising part of Tuesday’s Democratic primaries was how easily Clinton took Ohio. Many expected Clinton to have serious contention from Sanders in this key state, but she took one of her biggest wins of the night with 57 percent of the vote. Since the Democratic primary process does not award delegates in a winner-take-all format, Clinton still only came away with 364 delegates, as Missouri is still too close to call, pushing her total to 1,599.

Sanders had a very disappointing night as he did not win a single state. Again, Missouri has not been officially called yet. However, Sanders is truly running out of time if he wants to catch up with Clinton. Sanders still took home 264 delegates, but his total is only at 844. Essentially, Sanders will have to win often and decisively from here on out.

Trump continued his dominance on Tuesday night collecting Florida, Illinois, and North Carolina. His one disappointment? Ohio. Trump would all but have locked up the Republican nomination if he had taken Ohio last night. Like the Democratic primary, Missouri is still too close to call for Trump as he leads by a razor thin margin in Missouri. Nonetheless, he still sits in a strong position to become the party’s nominee after picking up 177 delegates, with a total of 646.

Then there were three. The biggest surprise of the night was Rubio’s poor showing in the field, and specifically in his home state of Florida. Rubio had promised that he would take his home state, but was beaten badly by Trump by a 46-27 percent margin. In his concession speech, Rubio suspended his campaign. Other than being locked in a tight battle for Missouri, Cruz did nothing to make up ground on Trump only collecting 27 new delegates. Kasich foiled Trump in his home state of Ohio, but faces a nearly impossible gap in delegates at this point in the race.

“The Republican Party, meanwhile, veered closer to a contested convention after Kasich held his own state and deprived Trump of its 66 delegates. That makes it more difficult for the billionaire to reach the 1,237 delegates he needs to capture the GOP prize.”

Finally, there has been growing chatter about a contested convention, as the Republican establishment are no big fans of Trump. Essentially, if no candidate reaches the threshold of 1,237 delegates, a contested convention would occur in July. This means that despite Trump holding a delegate lead, the party could nominate a new candidate to represent the party in the 2016 race. There is much to happen still in the coming months, but right now this race is Trump’s to lose.

The FBI v. Apple: The Future of Encryption Technology