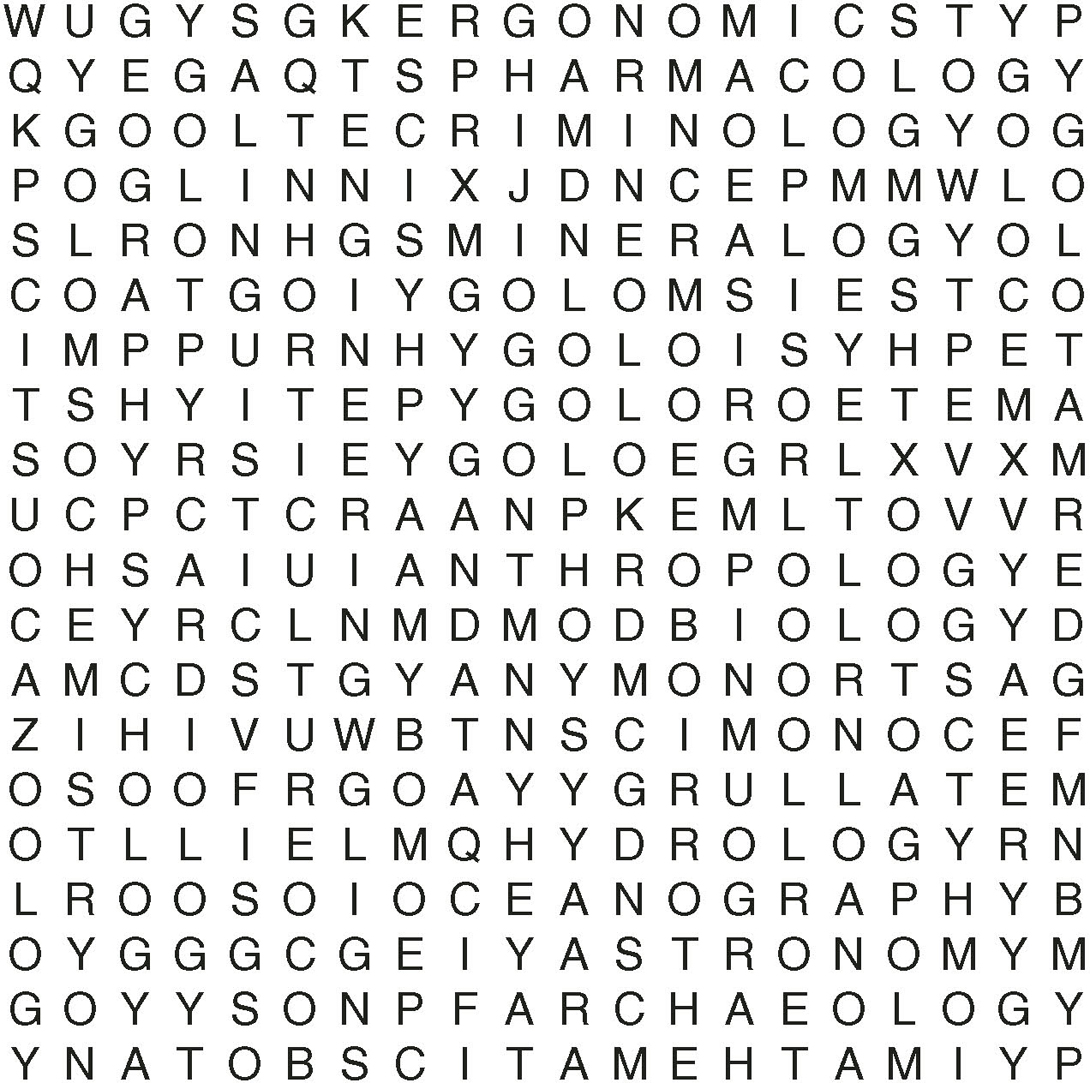 By better understanding how our ancestors utilized standard cryptographic theory we can better understand how the science of hiding information has changed our lives and our civilization. With this change came radical shifts in ideology and sociological environment as well as in our government and everyday lives! Give the following article a read and learn a little about what it takes to keep something hidden from someone and expand that though to how much more complex that must be to achieve in this day and age. 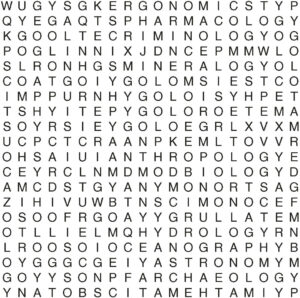 Cryptology is a young science. Though it has been used for thousands of years to hide secret messages, systematic study of cryptology as a science (and perhaps an art) just started around one hundred years ago.

The first known evidence of the use of cryptography (in some form) was found in an inscription carved around 1900 BC, in the main chamber of the tomb of the nobleman Khnumhotep II, in Egypt. The scribe used some unusual hieroglyphic symbols here and there in place of more ordinary ones. The purpose was not to hide the message but perhaps to change its form in a way which would make it appear dignified. Though the inscription was not a form of secret writing, but incorporated some sort of transformation of the original text, and is the oldest known text to do so. Evidence of some use of cryptography has been seen in most major early civilizations. “Arthshashtra”, a classic work on statecraft written by Kautalya, describes the espionage service in India and mentions giving assignments to spies in “secret writing” – sounds like an ancient version of James Bond?

Fast forwarding to around 100 BC, Julius Caesar was known to use a form of encryption to convey secret messages to his army generals posted in the war front. This substitution cipher, known as Caesar cipher, is perhaps the most mentioned historic cipher in academic literature. (A cipher is an algorithm used for encryption or decryption.) In a substitution cipher, each character of the plain text (plain text is the message which has to be encrypted) is substituted by another character to form the cipher text (cipher text is the encrypted message). The variant used by Caesar was a shift by 3 cipher. Each character was shifted by 3 places, so the character ‘A’ was replaced by ‘D’, ‘B’ was replaced by ‘E’, and so on. The characters would wrap around at the end, so ‘X’ would be replaced by ‘A’.