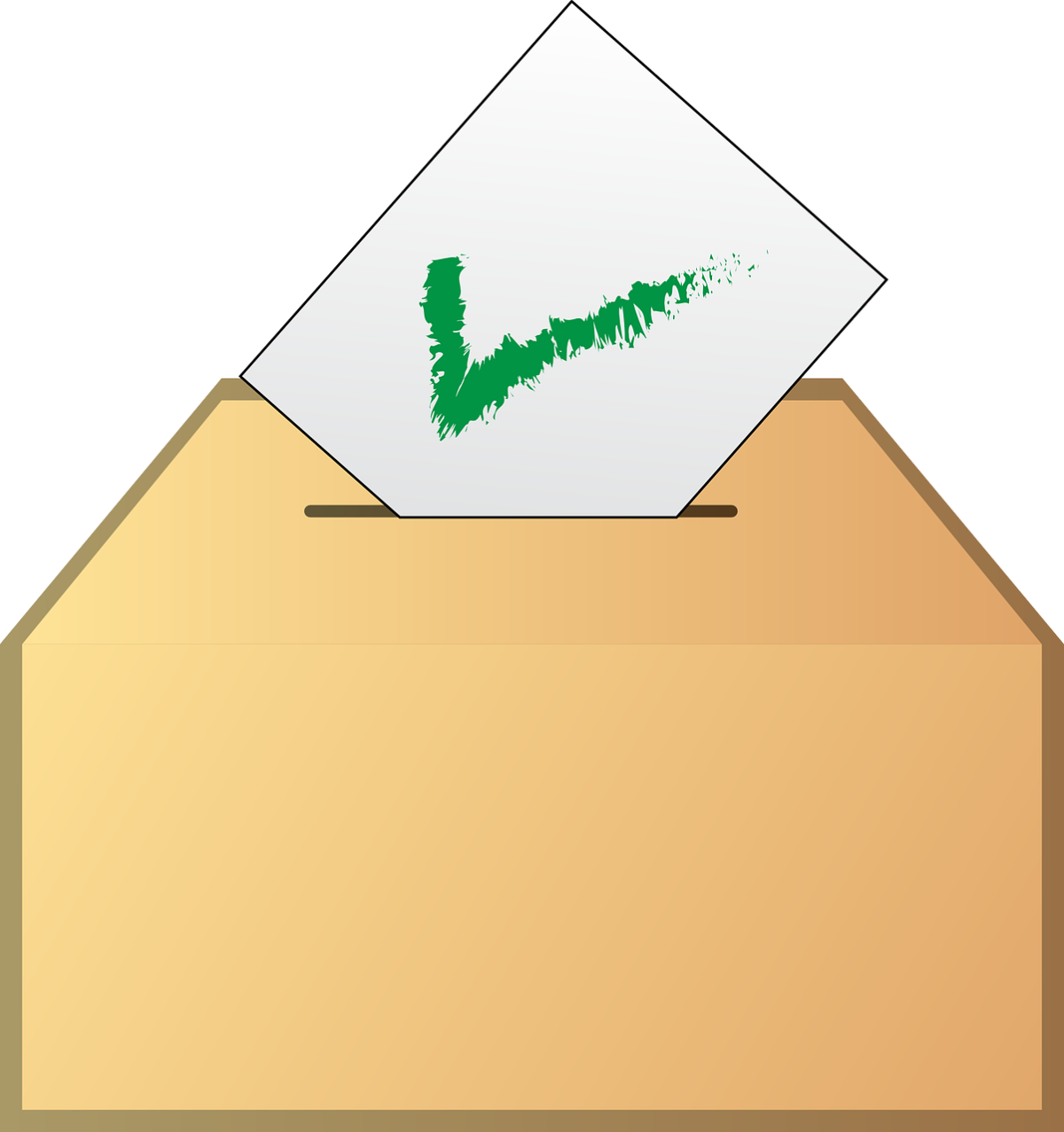 The United States Voting Method is flawed, and I doubt anyone would argue otherwise. With unsecured voting systems in place in many states, we don’t even have technology to redeem us. It is simply unacceptable that in our day and age that we have to choose what many would call the lesser of two evils. The fact that third party candidates are unfeasible due to a lack of funding as well as their ability to split votes between them and the major party they spun off of, it’s a mess. There are many voting systems that have been proposed that seek to eliminate the thought process of, I should just vote for the less-damaging candidate. One such system proposed is approval voting.

What is Approval Voting?

Approval Voting is a single-winner voting method in where a voter can approve of any number of candidates. The candidate that gets the most approval votes wins office. This would help eliminate some of the disadvantages third party candidates have. They no longer would be splitting the vote and voters will be more likely to throw their support behind someone they don’t think it will be wasted on. Approval voting can be considered a form of score voting, with two values, 0 and 1—or a form of majority judgment, with grades restricted to good and poor. Approval voting has been adopted by the Mathematical Association of America (1986), the American Mathematical Society, the Institute of Management Sciences (1987), the American Statistical Association (1987), and the Institute of Electrical and Electronics Engineers (1987)

Ranked Voting is in which the candidates are ranked in the order of their fitness for the job. The lowest ranked person gets dropped and then all of their votes go to their second choice and so on and so forth. This ensures that the most popular candidate wins the election whereas in the orginial instance of approval voting, it might be the least suitable approved candidate.

Our current voting system is flawed as I pointed out in the first paragraph. The only way we can change that is by electing people who support changing the voting system and its technology. You can help by joining our Beta signup list and helping us bug-test our code before we try to market it. Through your help, we can make our voting technology more secure and keep candidates who are the least popular out of office.

About the Author: David Brock is a marketing intern at Follow My Vote.