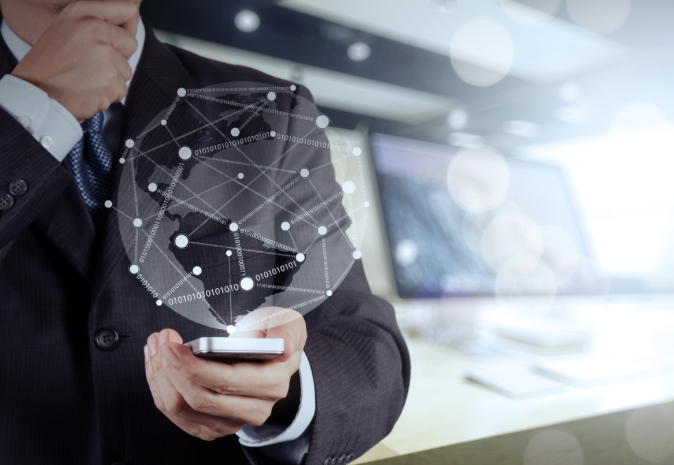 Most people by now are familiar with Bitcoin, the digital currency that is created using Blockchain technology. Although Bitcoin has had a very tumultuous start, investors and entrepreneurs are more fascinated with the potential capabilities that blockchain technology has outside of the Bitcoin currency. Many have discussed using it as a sort of watermark for the sale of copyrighted music and eventually, a means of online voting that would allow citizens to have a more direct influence on policy making. Check out this article that covers just how blockchain works in easy to understand language.

Talk to most people about Bitcoin and several things come to mind: a secretive inventor, illicit marketplaces and the failure of one of its largest exchanges. Not exactly the kind of images most entrepreneurs want to be associated with.

But it turns out that currency might not be the most exciting thing to come out of the Bitcoin craze. Instead, it’s the technology that makes Bitcoin work, known as the blockchain, which will be truly revolutionary.

Before leaping ahead, a word on how Bitcoin works. Bitcoin, of course, is a digital currency that can be used like cash to pay for a growing number of goods and services. When someone uses Bitcoin to, say, buy a pizza, that transaction is recorded on a “block,” or a file of data. Once a block is full (determined by time — on average every 10 minutes — rather than quantity), the next block to be created incorporates computer code that refers to the preceding block — thereby building a permanent string of records known as the blockchain.
Read more at: forbes.com