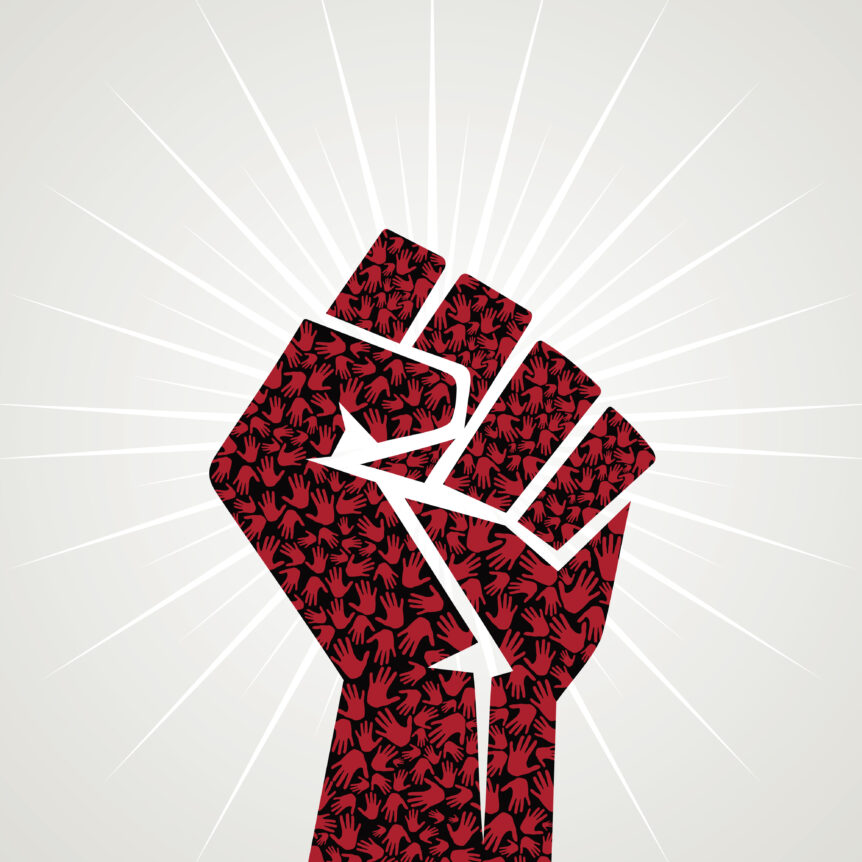 It’s pretty safe to say that 2013 caught a lot of voters by surprise.

I mean, I think we expected the usual partisan gridlock in Washington, but I don’t think ANY of us expected this to be literally the most unproductive Congress in the history of the country. Yeah… like, ever… and it wasn’t even close. The 113th Congress passed under 60 bills in 2013. While they still have another year in session, they’ve got some serious work to do.

To make matters even worse, this comes on the heels of the previous Congress’s record-setting ineptitude. The last few years in Washington have been among the most partisan, polarizing, and contentious years in recent memory. We saw this come to a crescendo when the Government shut down for the first time since ‘95-‘96. Just to give you some additional perspective, even THAT Congress (104th) passed more than 300 bills. Whatever your politics are, one thing we can all agree on is just how ridiculous this has become. This current political environment landed Congress at an all-time low approval rating of 8% during 2013… just barely above Fidel Castro.

This is the United States of America and Congress needs to remember that compromise is what allows us to move this nation forward. Too often, a politician will stick to their rigid ideology rather than look for common ground. The politicians in Washington are not listening, now more than ever, and seem to be far more concerned with their own career preservation than doing the work that we sent them there to do. Just ask yourself this… if you interviewed for a job, got it, and then proceeded to just go and do whatever YOU wanted rather than what the boss wanted, how long would you have that job? Right. These people work for us… they work for you, wherever you are out there.  It’s time for us to send them a message. It’s time for us to be the boss. 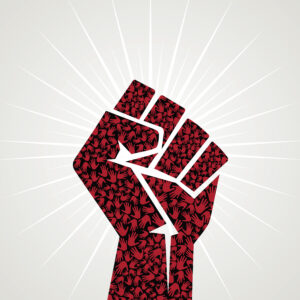 With 2014 kicking off, the American people have an ambitious agenda. Does Congress? Let’s hope so, but remember, these are the people who voted to repeal a law 37 times even though there was absolutely zero chance that it would actually happen. What’s the definition of insanity again?

We’ve got BIG problems to solve and Congress needs a checkup. It’s time to focus on the issues that stand before us. It’s time to create a new mandate to govern. Healthcare, education, civil rights, gun control, tax & immigration reform, foreign policy, etc. The list is long and ever-growing.

People say that Washington is broken and can’t be fixed. I disagree, but it starts with us. Register, vote, speak, write… get involved. Remind them that they work for you. Be the boss!