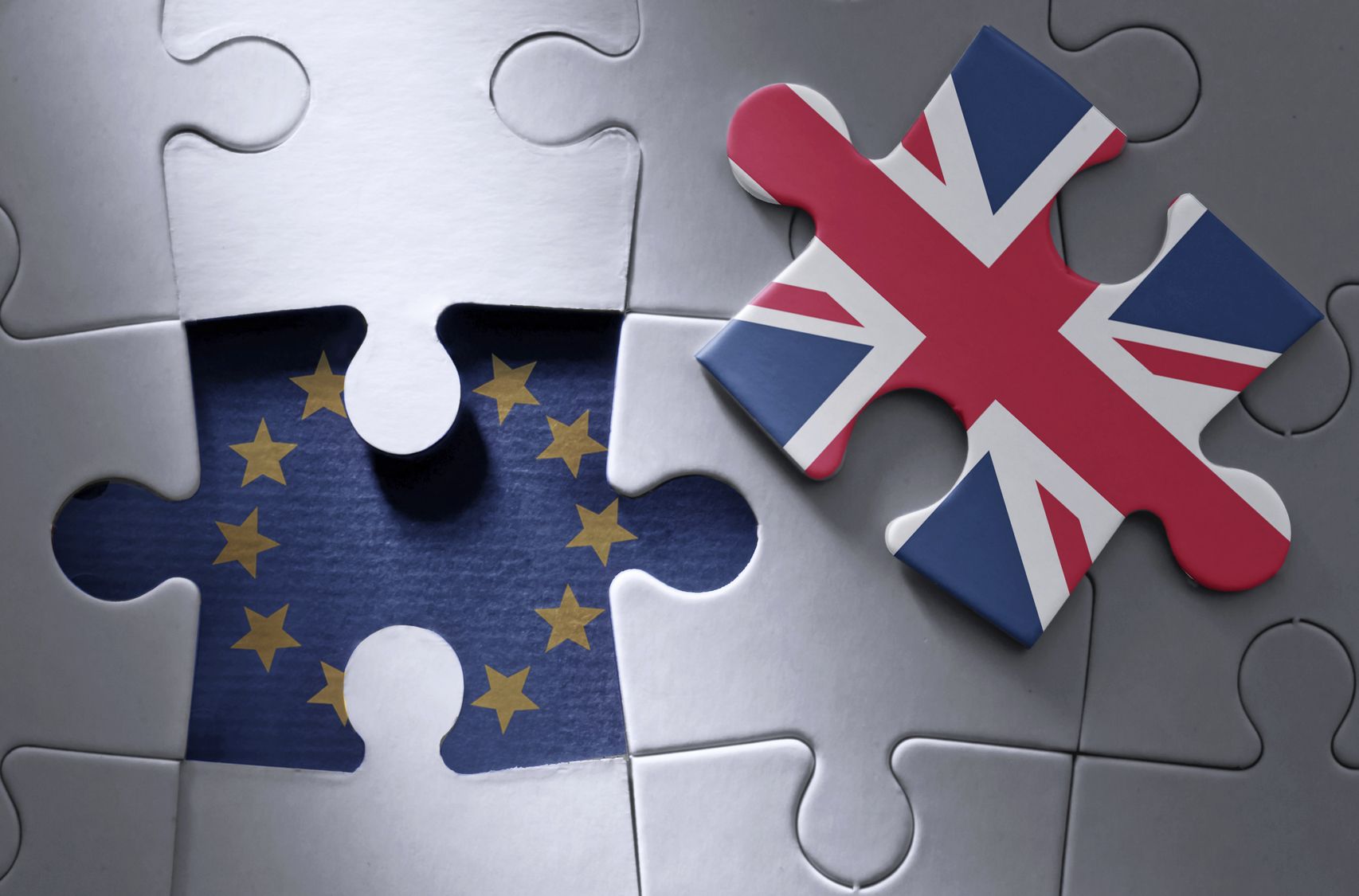 Well, it happened. The results came in this morning, Brexit won with 51.9% of the vote. The United Kingdom is on track to leave the European Union which will take approximately two years. The Dow Jones Index has dropped about 3% because of the news. The pound has dropped about 11% since yesterday, leading many britons to wonder what they have done. In fact, google searches for what is the EU have risen by up to 3X its normal amount of traffic.  With the lastest polls having suggest the UK would remain in the EU, prime minister David Cameron was not worried. After a surprise victory, David Cameron has declared that he will step down, saying that, “I will do everything I can as prime minister to steady the ship over the coming weeks and months, but I do not think it would be right for me to try to be the captain that steers our country to its next destination.”

This decision will influence politics and economics for years to come, and our team at Follow My Vote is dedicated in giving you the lastest news!

About the author: David Brock is a Marketing Intern at Follow My Vote.
[contentblock id=blog-subscribers]