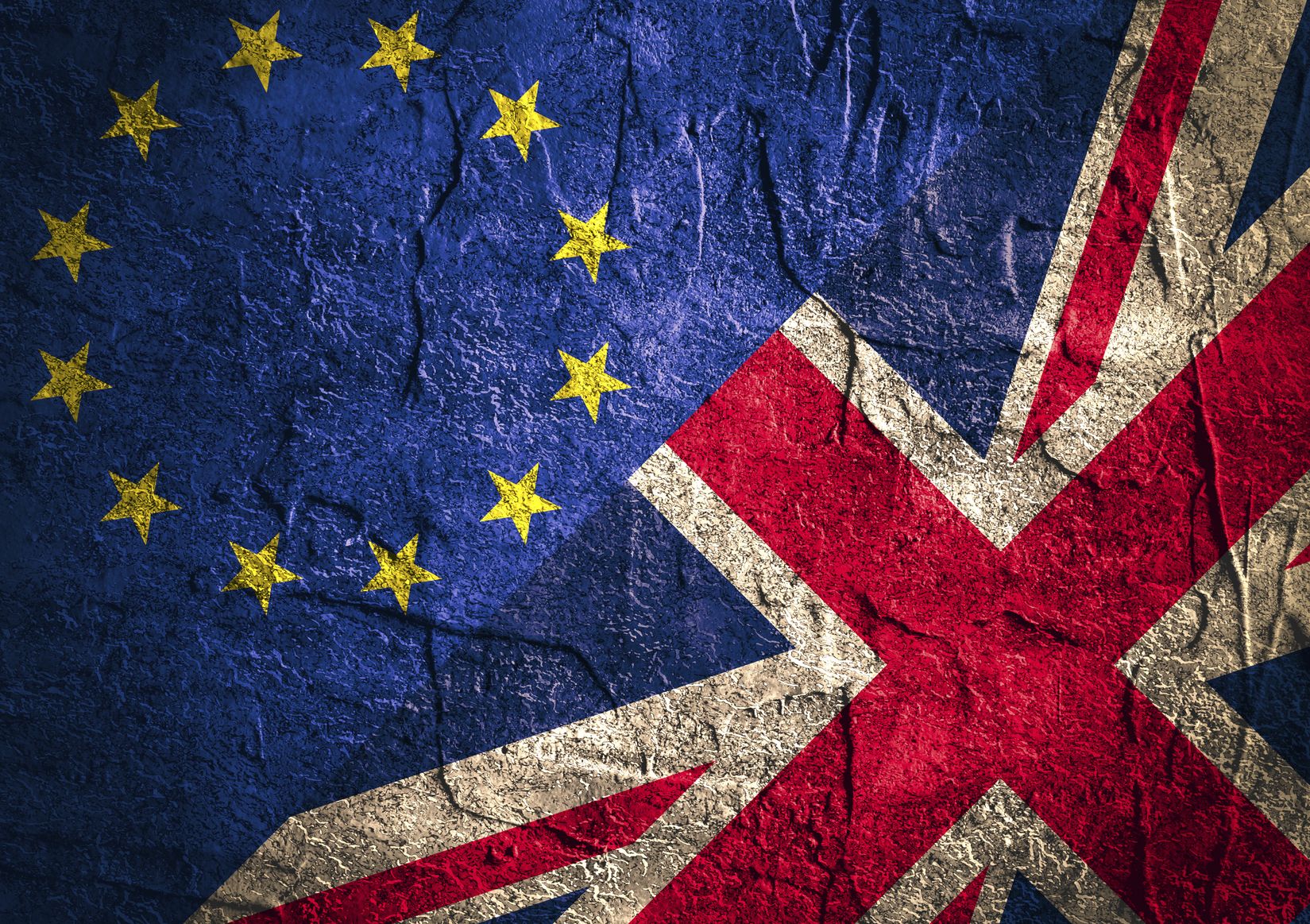 A referendum is being held on Thursday, June 23, 2016, to decide if Britain should leave or stay in the European Union.

A referendum is essentially a yes or no vote to a particular question. (Also a perfect time to use verifiable blockchain voting software)

What does Brexit mean? It is a combination of Britain and exit.

Here are the pros and cons of the Brexit:

If Britain Exits the UK, there will immediately be a savings of  £13 billion dollars which can be reinvested into their economy. They would then be free to establish tariffs and other trade agreements.

The primary reasons people support a brexit is because of sovereignty; few disagree that EU membership involves giving up some control over their affairs. Labour MP Kate Hoey says the EU is “an attempt to replace the democratic power of the people with a permanent administration in the interests of big business.” Those unsatisfied with immigrants moving into the country are more likely to support a brexit, as they would be then free to restrict immigration severely. This in terms would create more jobs for the British people.

U.K. Treasury ran an analysis on the situation and showed that the nation would be  “permanently poorer” if they left the E.U. “Productivity and GDP per person would be lower in all these alternative scenarios, as the costs would substantially outweigh any potential benefit of leaving the EU,” the report said. With weaker earnings per person, the U.K. would experience less tax revenue and more social programs would have to be cut. Those losses would grossly outweigh the purported economic benefits that leaving the EU would have. The Bank of England, the International Monetary Fund, and reputed economists have all joined the Treasury in its message that leaving the EU would be a disaster.

However, the effect is not just local. Billions of dollars from international organizations flow through Britain to take advantage of free trade policies enacted throughout the E.U. An exit by Britain can cause these organizations to lose some of their profit, and be less incentivized to invest in the region. In 2014, American direct investment into the EU totaled about 1.81 trillion euros, and about 1.99 trillion euros flowed in the opposite direction, according to the European Commission.

About the author: David Brock is a Marketing Intern at Follow My Vote.
[contentblock id=blog-subscribers]

Why We Went On Declare Your Independence Radio