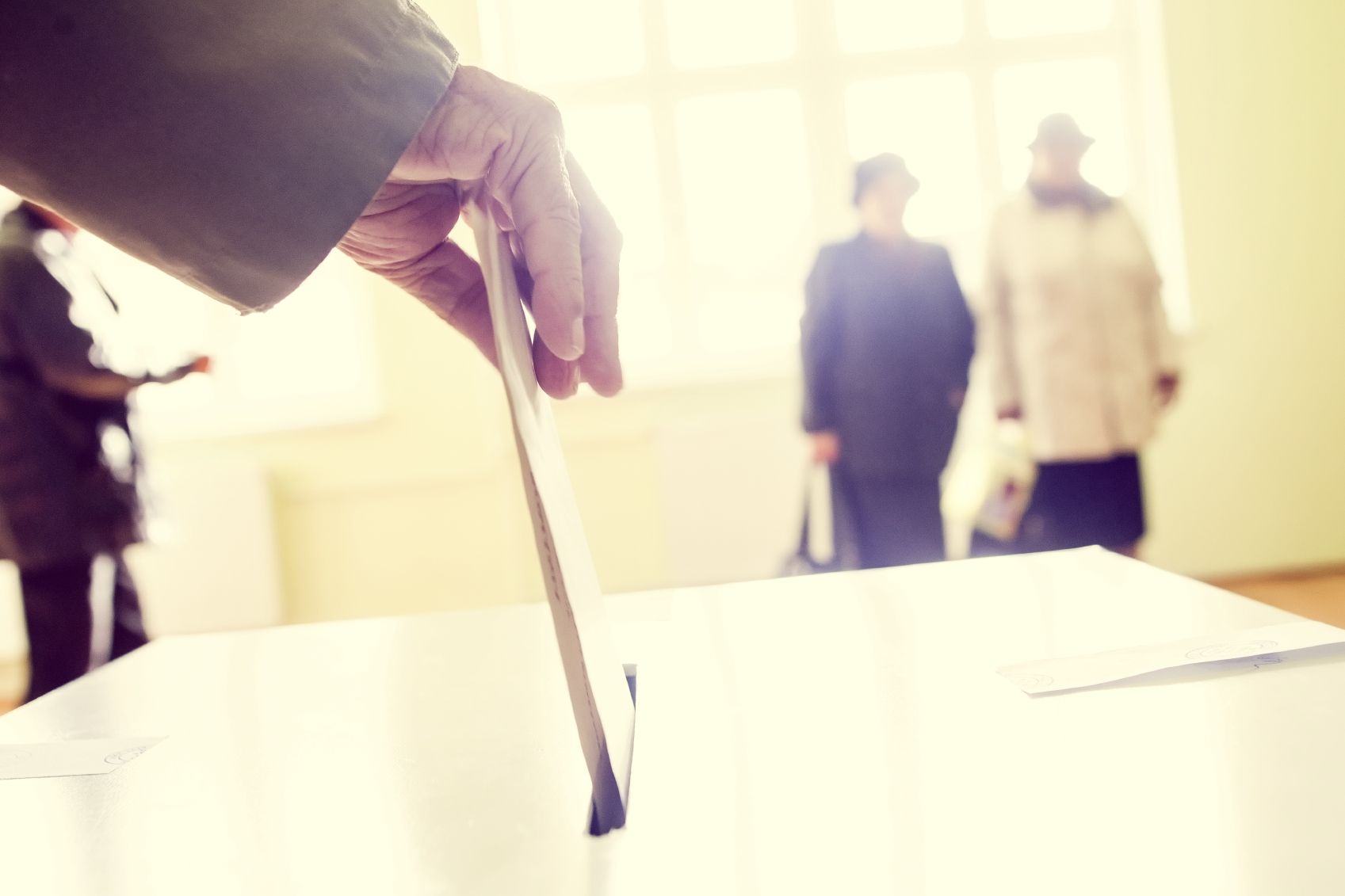 An initiative petition has been created in Seattle, Washington to help usher in more honest elections. More and more it seems our government is influenced by wealthy citizens, corporate campaign donors, and those involved in Super PACs. Our Government should be of, by, and for the people. Initiative-122 goes a long way towards reducing the impact of these big donors, while making sure that the people have their voice heard.  The initiative was submitted earlier this summer with 32,000 signatures. This means Seattle citizens will vote on this initiative in November.

Initiative-122 could also set nationwide standards for honest elections and public financing for political campaigns. The initiative contains innovative ideas that have never been seen before, such as voters receiving $25 vouchers to give to the candidates of their choice. They can give to one candidate or several. Either way I-122 could reign in big money and pave the way for more honest elections all over the country.

If you live in the Seattle area, this is what it means to vote yes on I-122:

LIMIT CORPORATE AND WEALTHY INTERESTS’ INFLUENCE ON OUR ELECTIONS

INCREASE PARTICIPATION IN THE DEMOCRATIC PROCESS

PROVIDE ITS OWN FUNDING MECHANISMS

Source: Honest Elections Seattle.
About the author: Will Long is the Marketing Manager of Follow My Vote.