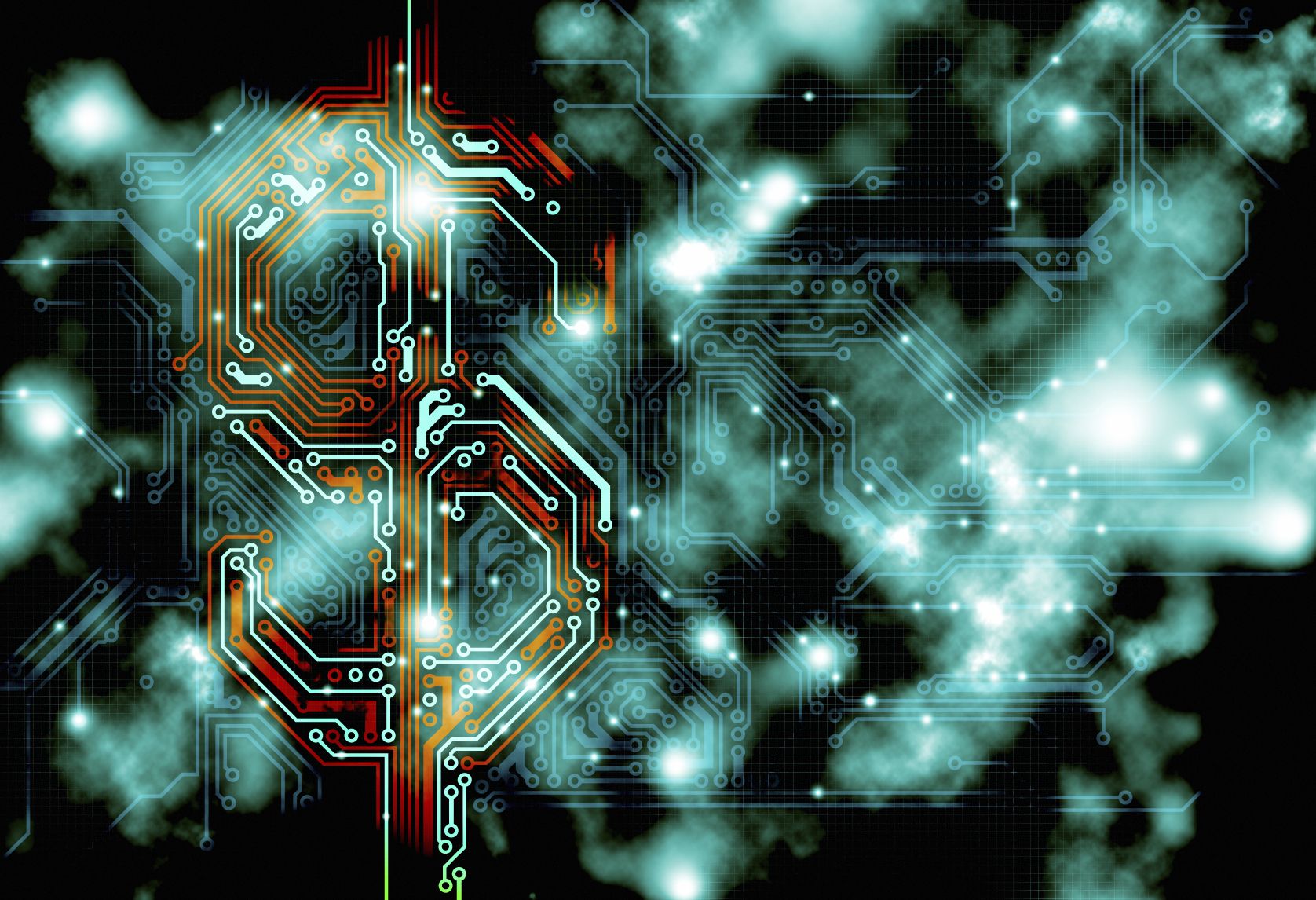 So how exactly would a digital contribution work under HB 687? The value of the digital currency would be determined by its market value at the time of the transaction. So any increase to the market value afterwards would have to be reported as interest on the campaigns finance report. One catch to all of this, is that to spend any of the digital currency, it must first be sold on the market, and then have those funds be placed back into dollars. Only then can those dollars be spent.

On a national level, digital currency has been making its way into campaigns such as Rand Paul’s. Paul is one of the first presidential candidates to accept donations in bitcoin. The FEC says that, under US federal election laws, the digital currency must first be sold on the market and the proceeds are placed back in the campaign depository before being spent. Essentially the same as Virginia’s HB 687. On top of this, the FEC has capped the contribution value of digital currency at $100. Federal election laws apply to the U.S. House, Senate and Presidency.

Silicon Valley Has New Competition And It’s Not Who You Think.

The Difference Between Primaries And Caucuses