When most people think of innovation and billion dollar ideas, Silicon Valley is top of mind. Some of the biggest brands and tech companies still call Silicon Valley home.  But one man has proposed an new theory and he has some evidence to back it up. His name is Robert Scoble. Scoble has been called a futurist, not by just his followers, but by his employer too. He is actually Rackspace’s Futurist. He is well known for being a blogger and a former technology evangelist for Microsoft. 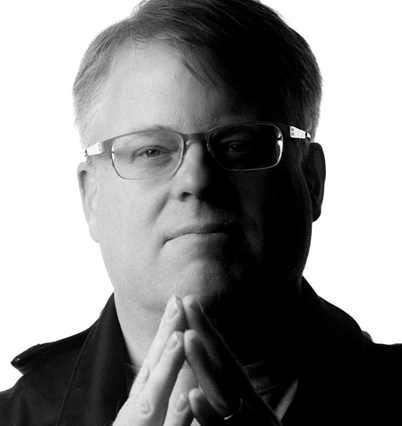 One of the towns Scoble decided to visit happened to be Blacksburg, Virginia, home of Virginia Tech and the Follow My Vote Headquarters. We actually got a chance to meet up with him and talk about our business and the technology we use. Scoble streamed his visit live to Facebook!

Online voting? Visiting followmyvote.com which uses blockchain tech to make voting highly secure, verifiable. Open source, too.Getting a live education on blockchain and how it is enabling new companies like this.

To provide evidence for his theory, Scoble visited Urbana, and Champaign Illinois and Blacksburg, Virginia. He stumbled upon some truly remarkable companies building super cool technologies. Here is what Scoble said about innovation in small town America:

Here, let’s take a look at some of the companies and innovators I visited who are doing amazing work.