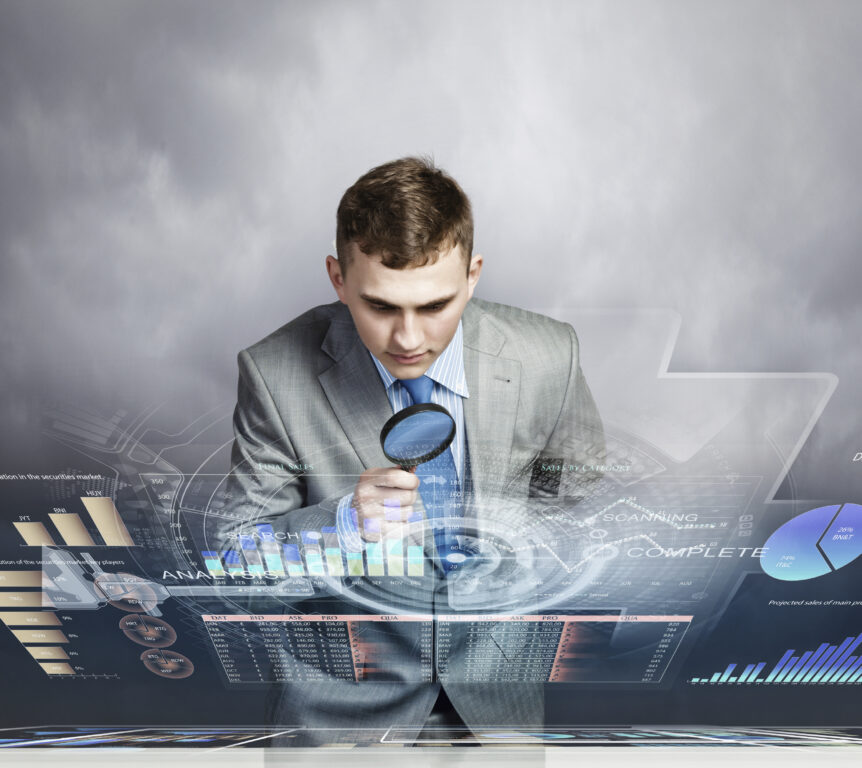 BitCoin and blockchain technology are full of extremely technical aspects and jargon, we understand completely that much of it is difficult to follow if you are not tapped into the industry directly. This article summarizes a summit that is being held to push the envelope on blockchain technology and Bitcoin. The summit will allow for industry leaders to come together and bounce new found ideas and thoughts off of others working toward the common goal of bringing an extremely viable resource to the people of America,

When the creators of bitcoin solved the “double spend” problem in a decentralized manner, they introduced techniques that have implications far beyond digital currency. Our newly announced one-day event – Bitcoin & the Blockchain: An O’Reilly Radar Summit – is in line with our tradition of highlighting applications of developments in computer science. Financial services have long relied on centralized solutions, so in many ways, products from this sector have become canonical examples of the developments we plan to cover over the next few months. But many problems that require an intermediary are being reexamined with techniques developed for bitcoin.

How do you get multiple parties in a transaction to trust each other without an intermediary? In the case of a digital currency like bitcoin, decentralization means reaching consensus over an insecure network. As Mastering Bitcoin author Andreas Antonopoulos noted in an earlier post, several innovations lie at the heart of what makes bitcoin disruptive:

“Bitcoin is a combination of several innovations, arranged in a novel way: a peer-to-peer network, a proof-of-work algorithm, a distributed timestamped accounting ledger, and an elliptic-curve cryptography and key infrastructure. Each of these parts is novel on its own, but the combination and specific arrangement was revolutionary for its time and is beginning to show up in more innovations outside bitcoin itself.”