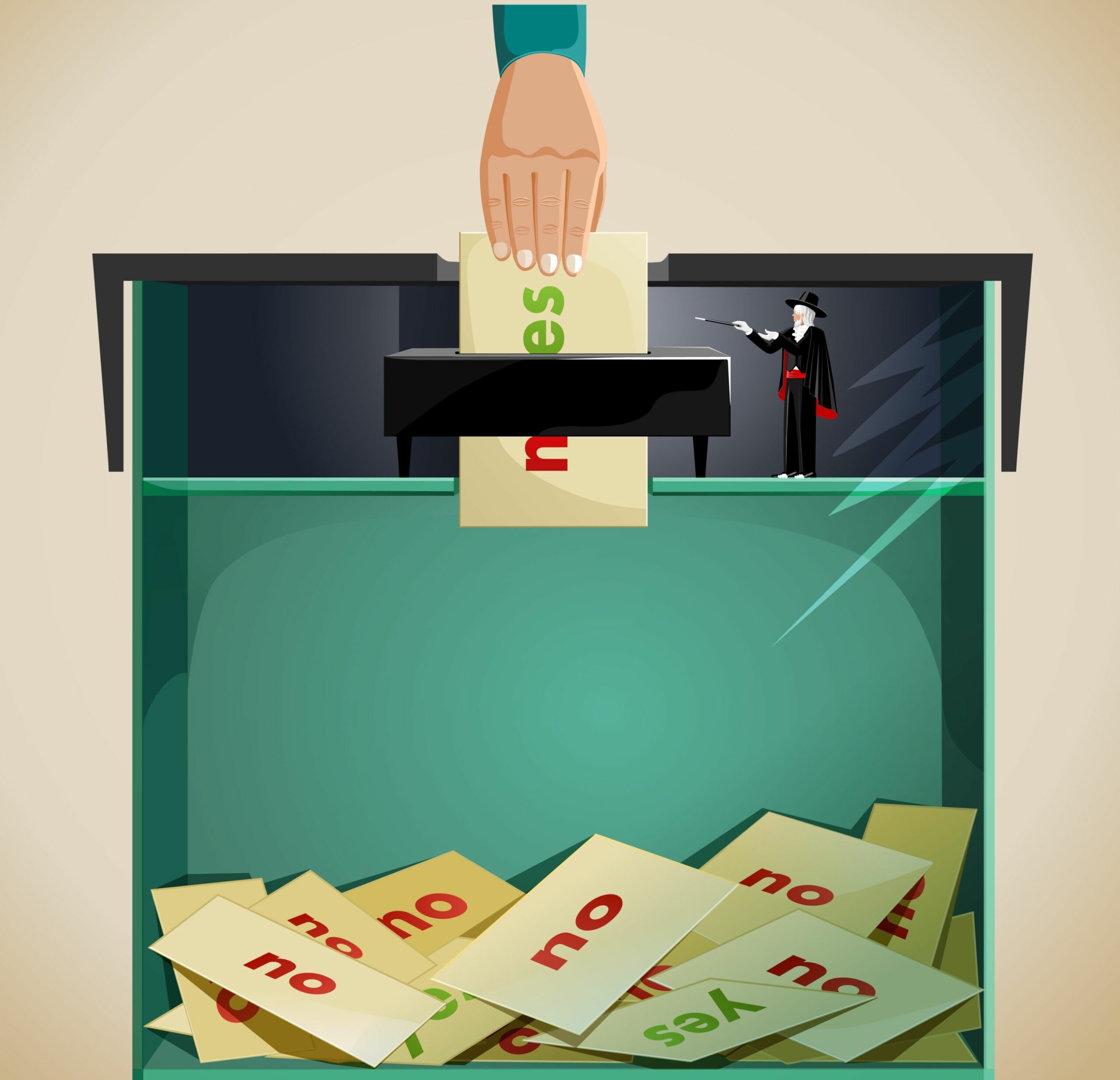 In the following video, Charnin discusses his analysis of an election in Kentucky, where one of the candidates was leading in all of the polls, but on election day he lost by a significant margin. Charnin was intrigued and did an analysis on cumulative vote shares. The results indicate that the election was not accurate and honest. Charnin has completed analysis’s and found similar anomalies in elections in Illinois, Florida, and Wisconsin. He suggests that these are also dishonest elections.