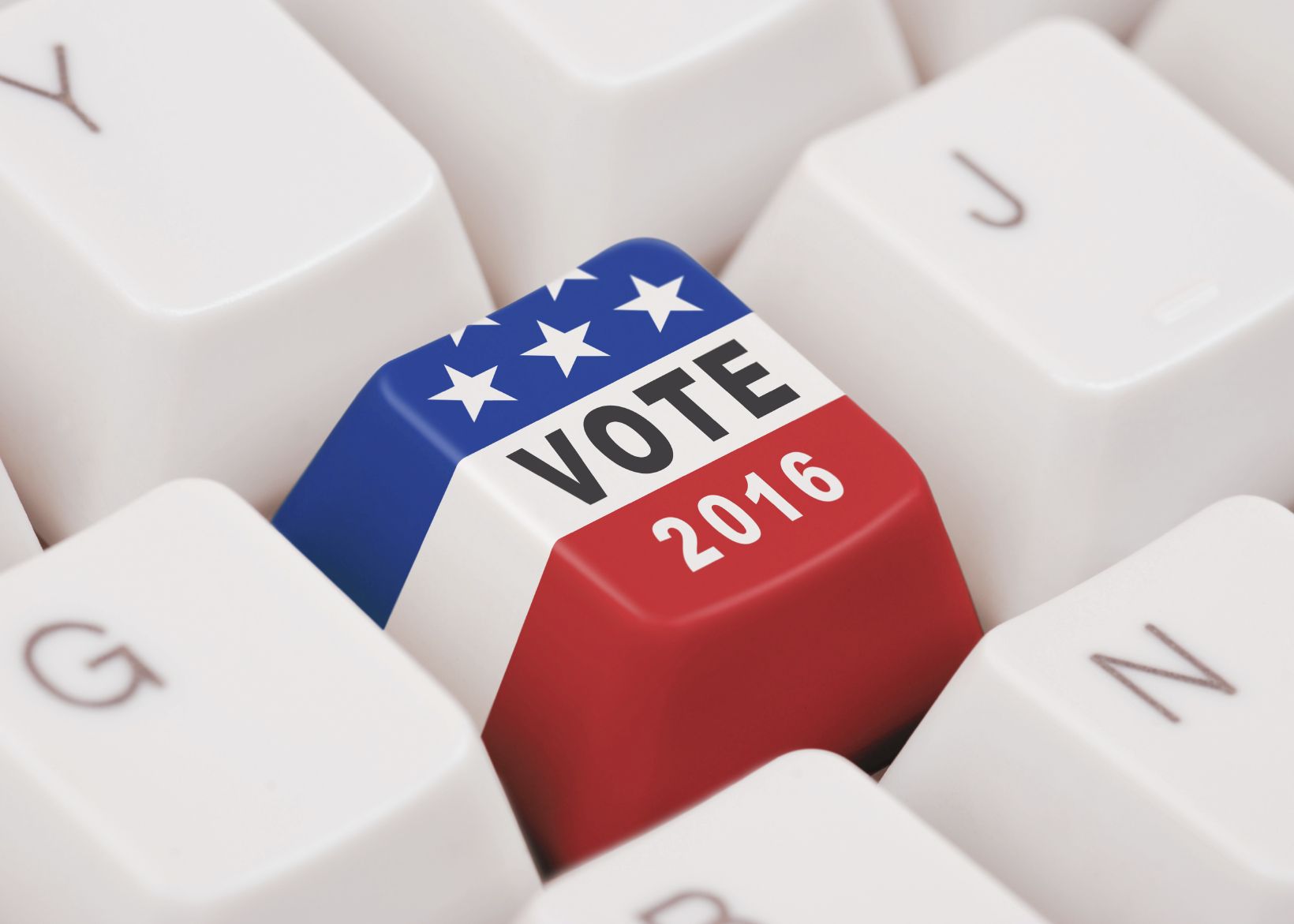 There is some interesting news when it comes to making online voting progress. A recent article in The Hill discusses a progressive group that will use an online voting system to endorse a 2016 presidential candidate. Democracy For America (DFA) in Burlington, VT, is holding the election from Dec. 7-15. Anyone can participate, by giving their name, email, and zip code. More on that later… 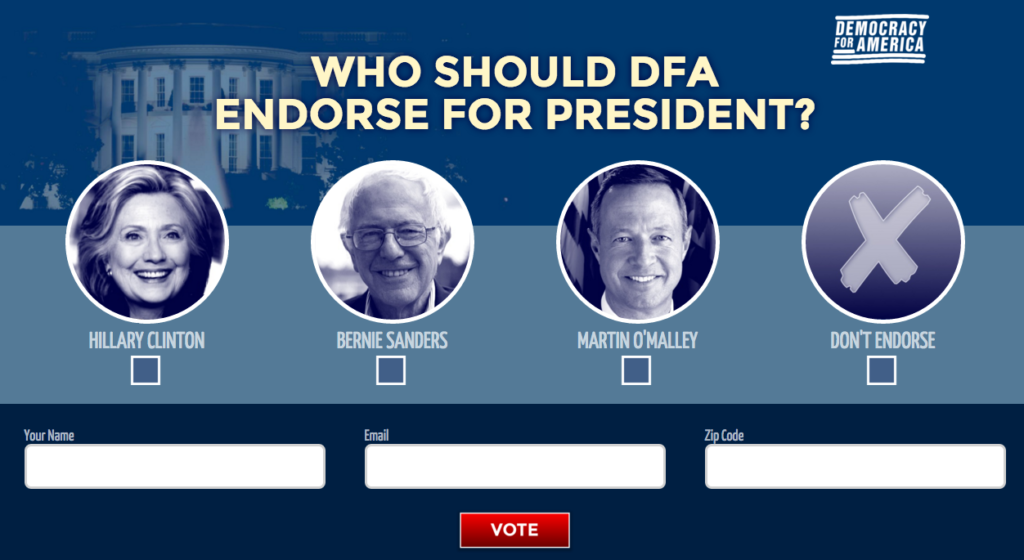 DFA chose to open the polls to everyone, because they want as much grass roots activity as possible. While this group favors Democratic candidates, Follow My Vote is more interested with the group’s trust in an online voting system.

“While the group will send the ballot to all members, anyone is allowed to vote online between Dec. 7 and Dec. 15, with the group allowing one vote per valid email address.”

However, the Follow My Vote team has already pointed out key areas that can be legitimized in their system. As we see it, the DFA’s endorsement poll security can be described as, “Please don’t.” What we mean by this, is that the group is counting on no one to interfere with the poll. How can someone interfere, you ask? Well, it appears that the only prerequisite to participating is giving a unique email address. Anyone can produce multiple unique emails to have their vote counted more than once. A novel, grassroots concept could easily turn into ballot stuffing for an endorsement that does not reflect the popular vote.

The Follow My Vote team is offering a secure and verifiable online voting system to any business or organization that would like to conduct a poll such as DFA’s. We value words like grassroots, popular vote, and accuracy. The idea of a grassroots, popular vote is what we are all about at FMV, and we would be more than happy to collaborate with any interested parties.

For more information on how our technology works visit: What is Blockchain Technology?