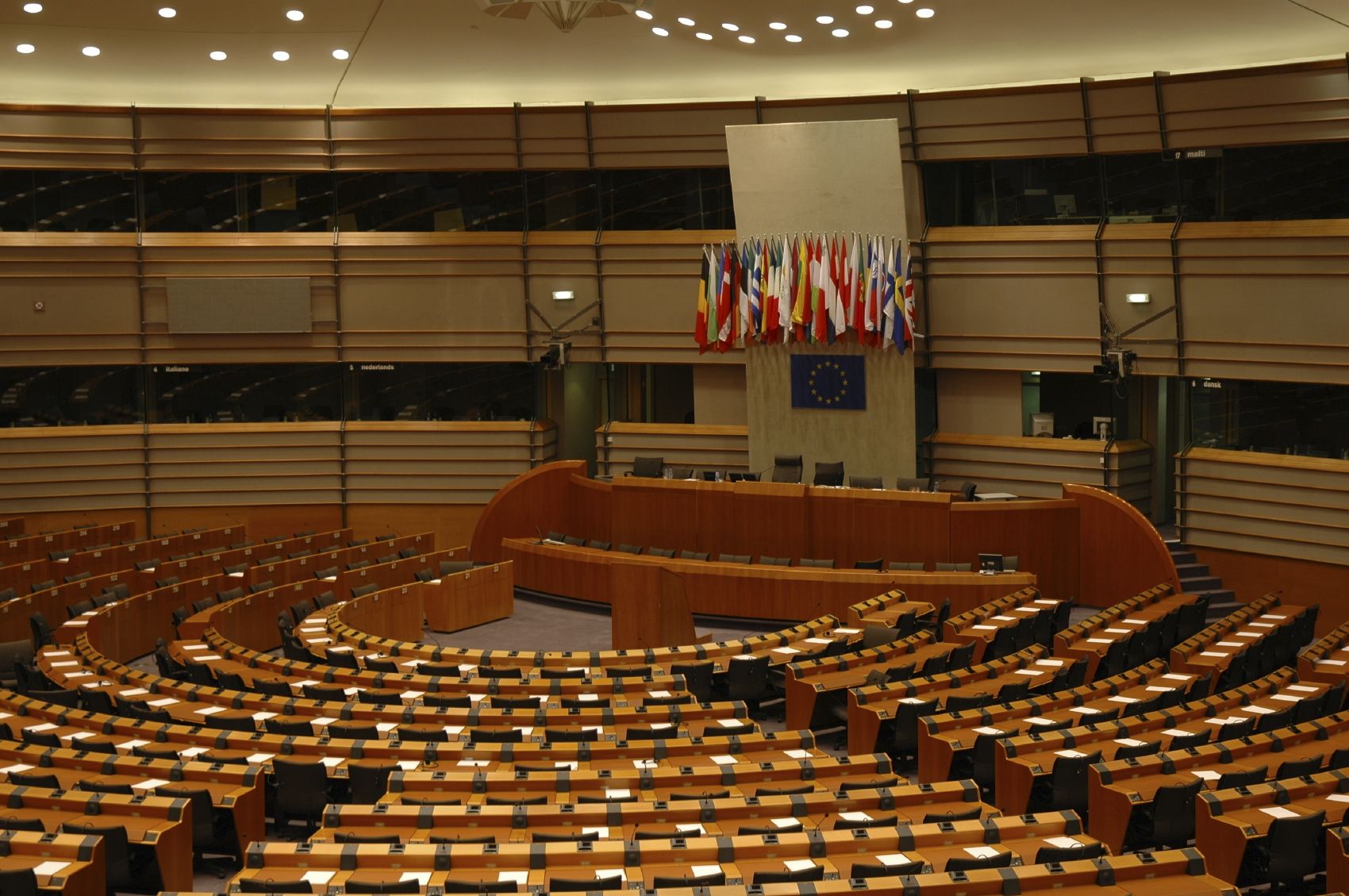 The online voting movement is seeing progress in Europe! The European Parliament has voted to adopt a set of reforms to the 1976 EU Electoral Act. The vote tally was 315 to 254. Of the reforms included, the most notable and important was the need for member states to provide an online voting method for citizens living abroad.

The reforms to the electoral act propose that all EU citizens living abroad should be able to vote in European Parliament elections in several unique ways. These include electronic, online and postal methods.

Both the US and UK have seen poor voter turnouts recently.  The UK experienced a 36% turnout for last year’s European Parliament elections, even though there was a high level of hype, media coverage, and money involved.

A poll this year, by WebRoots Democracy and YouGov, found that 56% of the British public who are online want an online voting option implemented for the upcoming referendum on the UK’s membership of the EU.

We applaud the efforts here to promote online voting, however the voting systems used must be safe, secure, and honest. Read about online voting technology.

Voting Technology In the Press: Follow My Vote Featured on IVN

Polls Are Ineffective, So Why Do We Trust Them?