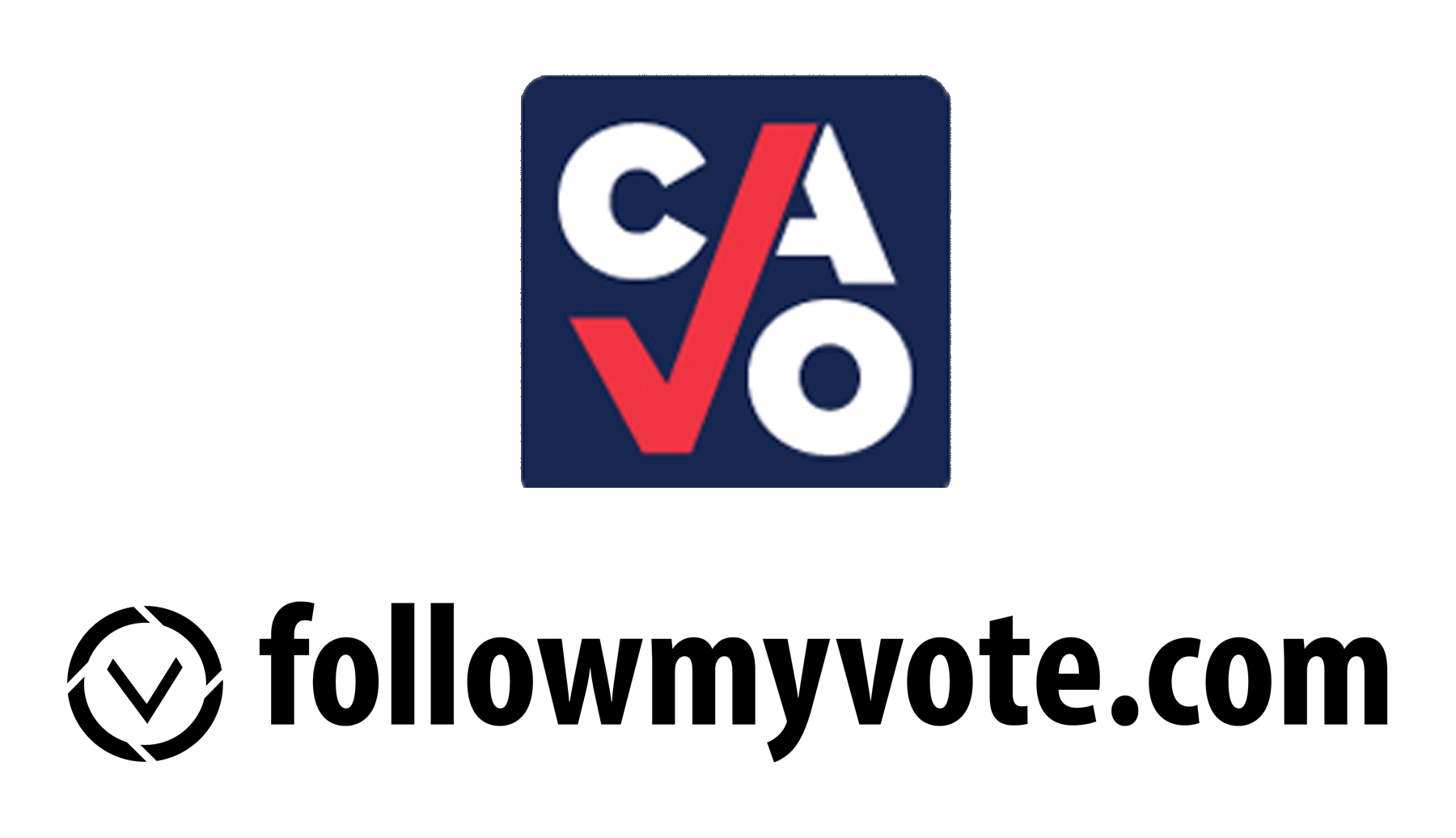 Whether its pitching to potential investors and United States Congressmen at DC TechDay 2014 in Washington D.C. or sparking intense interest at industry related conferences, such as Inside Bitcoins, Follow My Vote is gaining traction on a daily basis!

At this time, we are excited to announce the latest development in our quest to create a more honest and transparent society here in the United States, which is that Follow My Vote has just joined CAVO, the California Association of Voting Officials.

Although CAVO has only been in existence since December 23, 2013, members of CAVO have been critical proponents of the open source voting movement for over a decade. They decided to form their organization on the heels of Senate Bill No. 360 passing out in California. (sponsored by Senator Alex Padilla, who is now Secretary of State)  We are both extremely excited that legislation now exists in California for county voting registrars to begin using government funds to explore pilot programs for elections that include open source voting solutions.

With this in mind, we at Follow My Vote have set our sights on California and are aggressively working towards the completion of the MVP (minimum viable product) of our voting platform, which is on schedule to be completed and ready for demonstration this December at the California Association of Clerks and Election Officials (CACEO) Joint 2014 New Law Workshop.

Until then, be sure to subscribe to our newsletter and stay tuned to our website and social media profiles for future updates!

NOTE: for more info regarding our CAVO membership, please read the official CAVO press release or view the copy below:

“We are excited to have SOE and Follow My Vote on board as members,” stated CAVO President Kammi Foote. ”We look forward to all industry participants engaging in best open source security practices.”

The CAVO announcement comes on the heels of a White House statement regarding President Obama’s plan to have US governmental policy for open source systems by 2015.

Open source voting systems are not only more affordable, but they also enhance transparency and leave a reliable audit trail, ensuring accountability and integrity in elections.

CAVO has been highlighted nationally as the leading advocacy organization for open source election systems. The State of Minnesota and numerous California counties are founding jurisdictions.

The Miserable Case of Voter Turnout