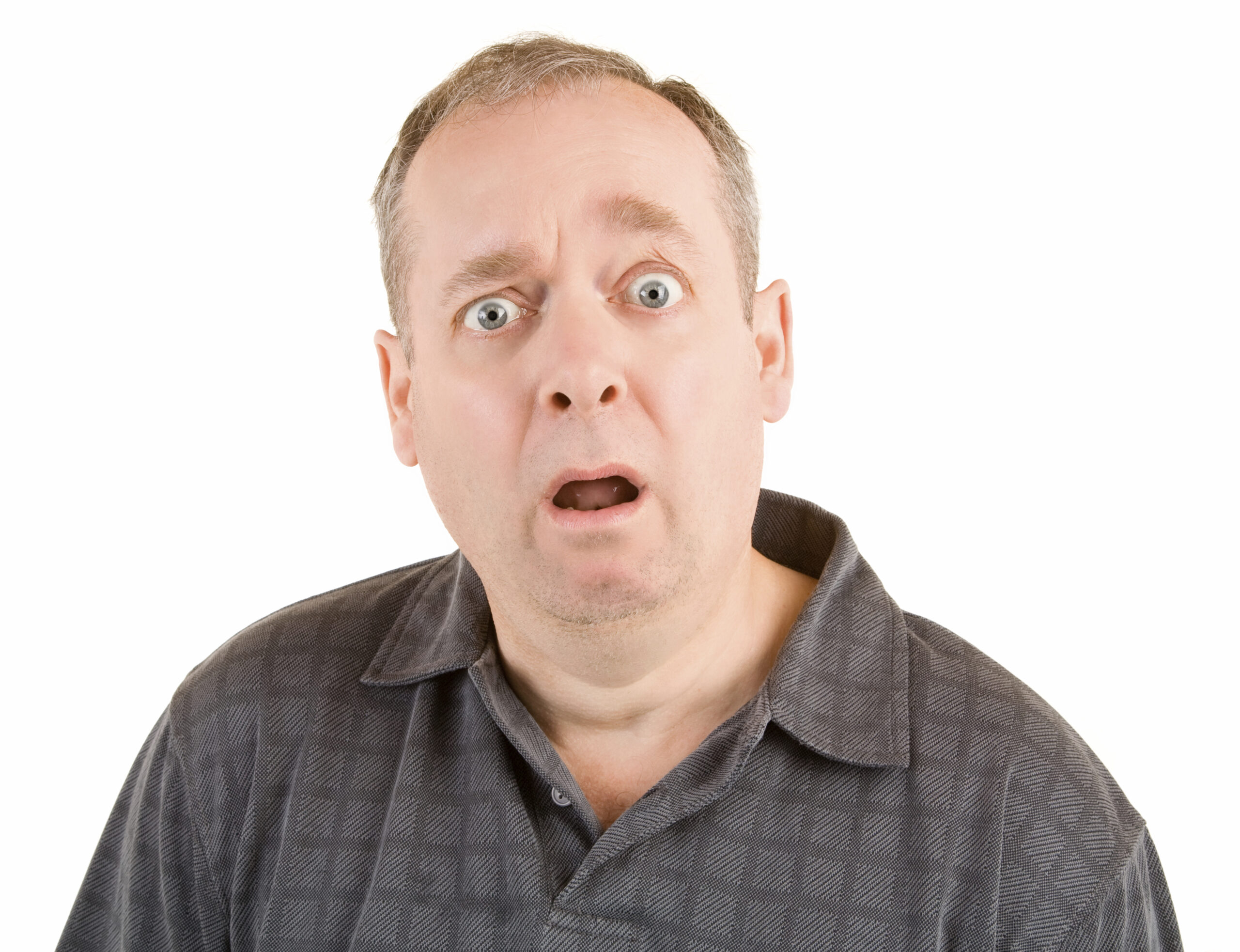 Tsk, tsk America. As you all may know, we are just a few days removed from the 2014 Midterm Elections. However, what you may not know…is that this election had the worst voter turnout since 1942. To put it in a more blunt manner, this was simply atrocious. In fact, this midterm also holds the dubious distinction of having 38 states offer a lower turnout than just four years prior, in 2010. Also, no state had higher than a 60 percent turnout, with Maine hitting around 59.3. But wait, it somehow gets worse, the deeper into the statistics you dig.

Of all of the eligible voters who could have participated on the 4th, only 36.3 percent of them did so, and the question that the nation is left wondering…is why? Well, turns out there may be a few reasons, most of all topped by a sense of disillusionment with The White House, and Washington in general. In fact, according to exit polls provided by ABC News, nearly 56 percent of respondents were disapproving of the Obama administration, and 65 percent of people felt that the country was heading in the wrong direction. Now, this is disheartening. If people are not happy with how the country is being run, then why aren’t more people out trying to change it? Apathy? Anger? People perhaps believing that their vote really can’t change much? Well, I’m sure there isn’t one sure answer, however, it is still a problem nevertheless. Obama has said that he heard everyone’s voices, not just of those who voted (granting the Republican party majority control), but also of those who did not, the people who deem the situation so fubar (look it up) that it isn’t salvageable. I guess only time will tell, but one thing is for certain. America, a country based on democratic people, has a voting problem, and it’s one that needs to be fixed.