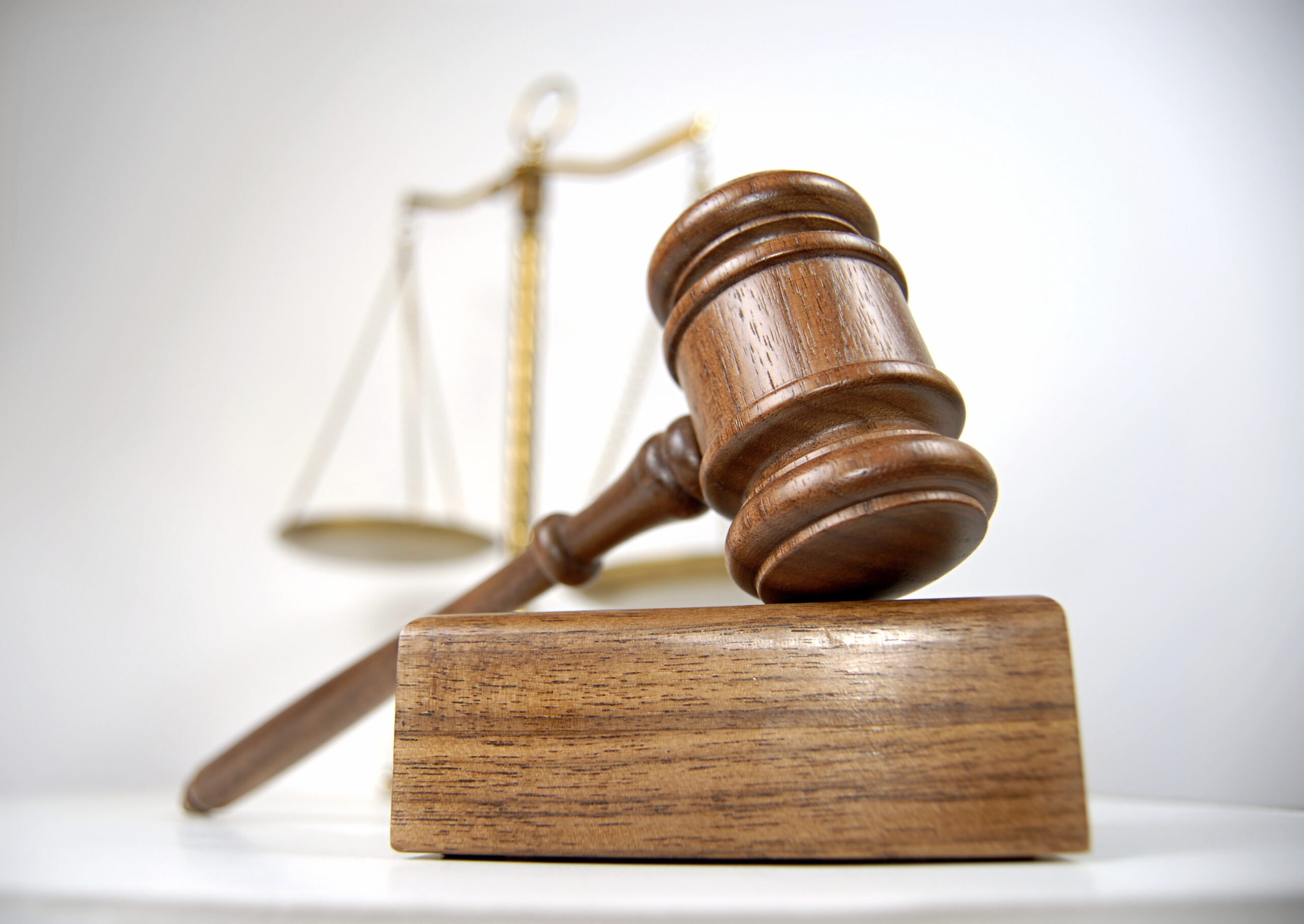 This article goes deep into the voter fraud and disenfranchisement of the American voter, Graphs showing what the citizens feel are points in which we may be able to improve the process, pointing out that people who should be able to vote are not being allowed and people that should not be allowed to vote are casting ballots. What is overlooked is the new technology being packaged to allow secure online voting utilizing the security of Blockchain Technology. While the laws have shown little movement, there has been major leaps forward in secure technology that is pointing toward a new age of secure digital voting.

Voter ID laws are a contentious issue throughout the country. People on both sides of the political spectrum become fired up when this issue is debated.

Those that support voter ID laws state they are necessary to prevent voter fraud while those that are in opposition claim that these laws disenfranchise the poor and minorities, both groups that lean Democrat, from voting.

The 82nd Texas Legislature passed a voter ID law in 2011 and very quickly saw the law blocked by the Justice Department and in federal court.

However, this year the Supreme Court ruled 5-4, striking down the portion of Section 4 in the Voting Right Acts of 1965 that determined the criteria used to require states or jurisdictions to be subject the Justice Department’s oversight.

After the ruling, Texas announced the voter ID law passed in 2011 would take effect immediately. On Aug. 22, U.S. Attorney General Eric Holder and the Obama administration announced it would sue to halt the Texas requirement of showing a valid photo ID to vote.

The Miserable Case of Voter Turnout

Digital Gerrymandering and How to Prevent It