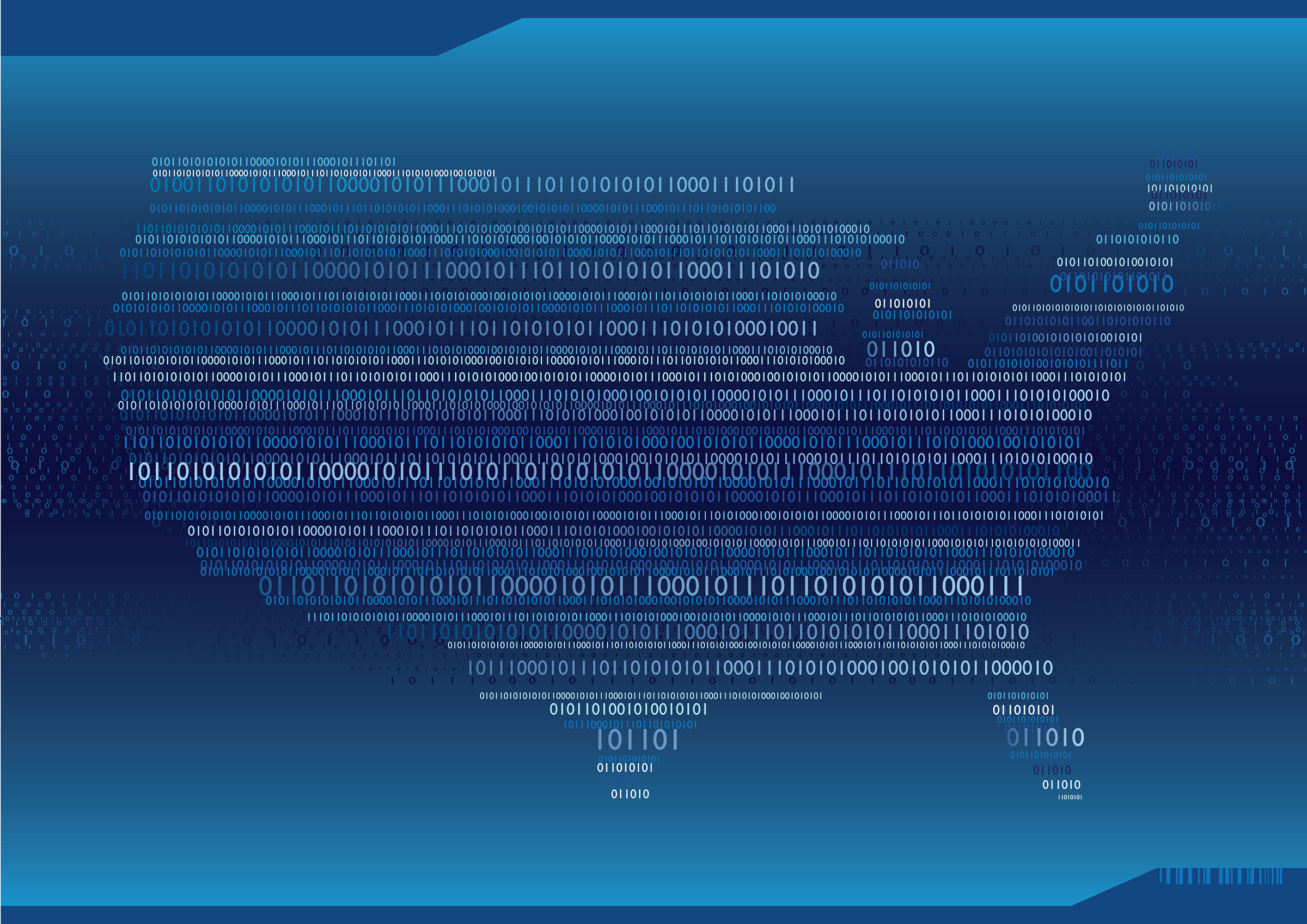 As we saw in 2010 and 2012, the digital revolution is far reaching. It has now stretched into the American voting process. While the manipulation of districts and “voter lines” has long been an issue, we begin to wonder if the same issues will be seen in the digital rollover of American Voting. Technologies like Bitcoin and blockchain databases may offer us the answer we are looking for by providing auditing information and the utmost in internet security, keeping the hackers out and the vote safe from potential digital Gerrymandering.

On November 2, 2010, Facebook’s American users were subject to an ambitious experiment in civic-engineering: Could a social network get otherwise-indolent people to cast a ballot in that day’s congressional midterm elections?

The answer was yes.

The prod to nudge bystanders to the voting booths was simple. It consisted of a graphic containing a link for looking up polling places, a button to click to announce that you had voted, and the profile photos of up to six Facebook friends who had indicated they’d already done the same. With Facebook’s cooperation, the political scientists who dreamed up the study planted that graphic in the newsfeeds of tens of millions of users. (Other groups of Facebook users were shown a generic get-out-the-vote message or received no voting reminder at all.) Then, in an awesome feat of data-crunching, the researchers cross-referenced their subjects’ names with the day’s actual voting records from precincts across the country to measure how much their voting prompt increased turnout.