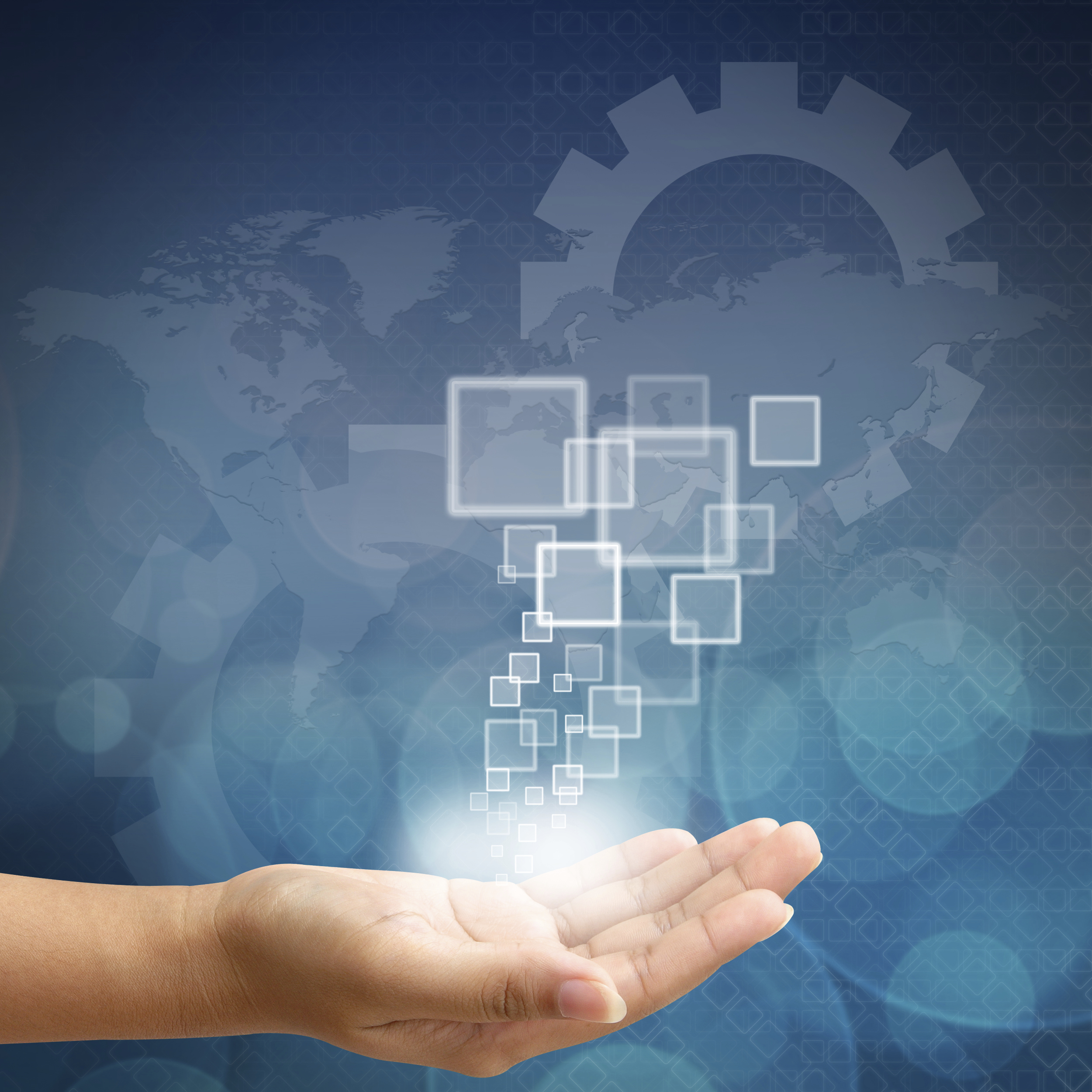 Here is a wonderful article from April that we wanted to make sure you didn’t miss concerning a Danish political party. While the updates to this test are proving difficult to find it is great to see forward movement in the industry. With consumer confidence surrounding open source and the transparency it offers there is an obvious push forward to completely digitize the voting process. With many other hurdles to overcome on the horizon it is sure to keep us here busy on ushering in the digital age to American Voters.

2014 has been the year that banks and politicians are falling over themselves to warn against Bitcoin, even while calling the technology promising.  Denmark, however, set itself apart from the crowd last month by declaring digital currency trades to be tax-free.

Yesterday there was more Bitcoin-friendly news from Denmark; the Liberal Alliance will be the first major political party in the world to vote using blockchain technology.

First reported by Version2.dk, Liberal Alliance will be using some form of a blockchain for internal voting at the party’s annual meeting in Hvidovre, a suburb of Copenhagen.   The meeting is currently underway, and so far there are no specifics regarding the blockchain voting aspect of the meeting…

Digital Gerrymandering and How to Prevent It

How the Government is Leveraging Social Media Properties Today