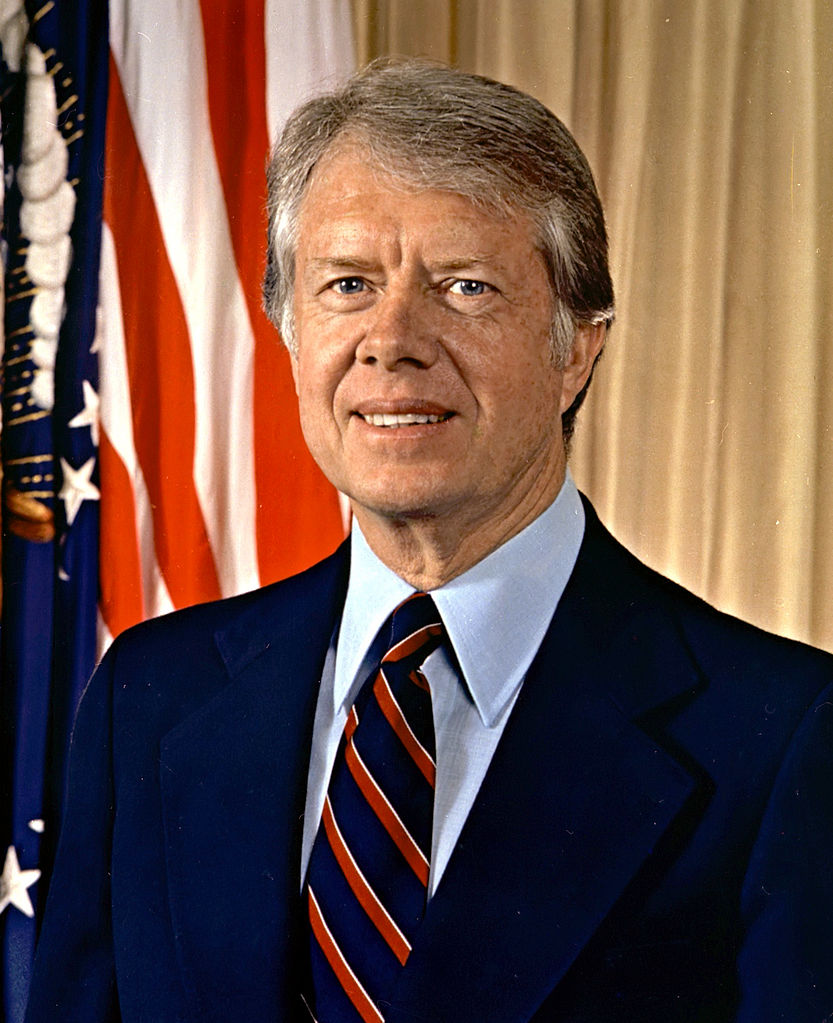 Regardless of party affiliation or political creed, the office of the president is one that deserves respect and recognition. Former president, Jimmy Carter gave a press conference on August 20th telling the nation about his diagnosis and what that means for how long he has left to live.

Atlanta (CNN)In a remarkable press conference marked by grace and devoid of self-pity, former President Jimmy Carter said Thursday that four spots of cancer had spread to his brain.

Carter, 90, said he initially thought he had only weeks to live when he first learned of the diagnosis. He’s now more optimistic, placing his fate in the hands of God. At the news conference in Atlanta where he sat alone before a bank of reporters and cameras, Carter said he would begin a course of radiation therapy on Thursday afternoon.

“I have had a wonderful life,” Carter said with the same unsparing honesty and meticulous detail that marked his presidency. “I’m ready for anything and I’m looking forward to new adventure,” Carter said, in the 40-minute appearance before the cameras, in which he frequently beamed his huge smile and never fell prey to emotion.

“It is in the hands of God, whom I worship.”

Carter, speaking slowly and softly and wearing a coat and tie with blue jeans, said he had been overwhelmed with phone calls of support — including outreach from Secretary of State John Kerry and former presidents George H. W. and George W. Bush, who called at once. Carter said he wasn’t in a lot of discomfort but had some shoulder pain.

Did President Obama Just Announce His Support For Online Voting?