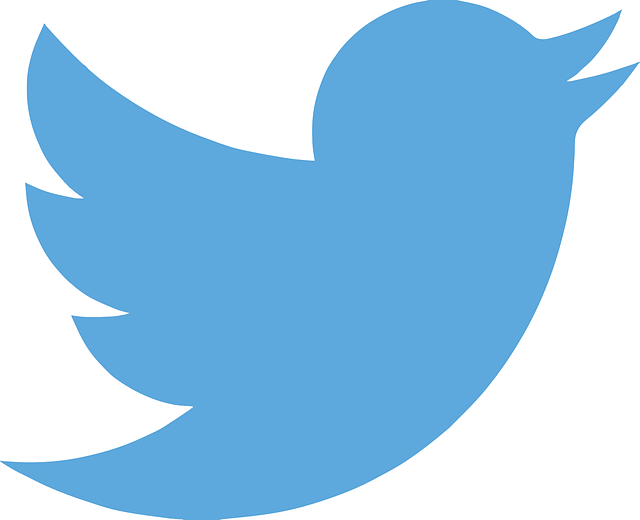 The invention of social media has been remarkable for political activism. Hashtags have catalyzed grass roots movements abroad and domestically as well. Whether some of the topics have merit is at the discretion of each individual but everyone can agree that Twitter is great at generating a conversation. Deleted tweets from politicians have been the topic of many conversations but it will not be any longer.

WASHINGTON (CBSDC)– Twitter has blocked access to over two dozen accounts that chronicle and archive deleted tweets of politicians and diplomats.

The social media site shut down 31 accounts following its earlier decision to block Politwoops, which archived deleted tweets from U.S. lawmakers, as reported by The Guardian.

The impending ban was made apparent after Twitter informed The Open State Foundation of its decision. Twitter said the decision came with “thoughtful internal deliberation and close consideration of a number of factors.”

Twitter told the foundation that no one user should have the ability to delete a tweet permanently while another user’s is archived.

“Indeed, deleting a tweet is an expression of the user’s voice,” the company said.

Open State Foundation Director Arjan El Fessed reacted to the decision saying, “What elected politicians publicly say is a matter of public record. Even when tweets are deleted, it’s part of parliamentary history. These tweets were once posted and later deleted… What politicians say in public should be available to anyone. This is not about typos but it is a unique insight on how messages from elected politicians can change without notice.”

Saudi Arabian Women Can Vote For The First Time In 2015.