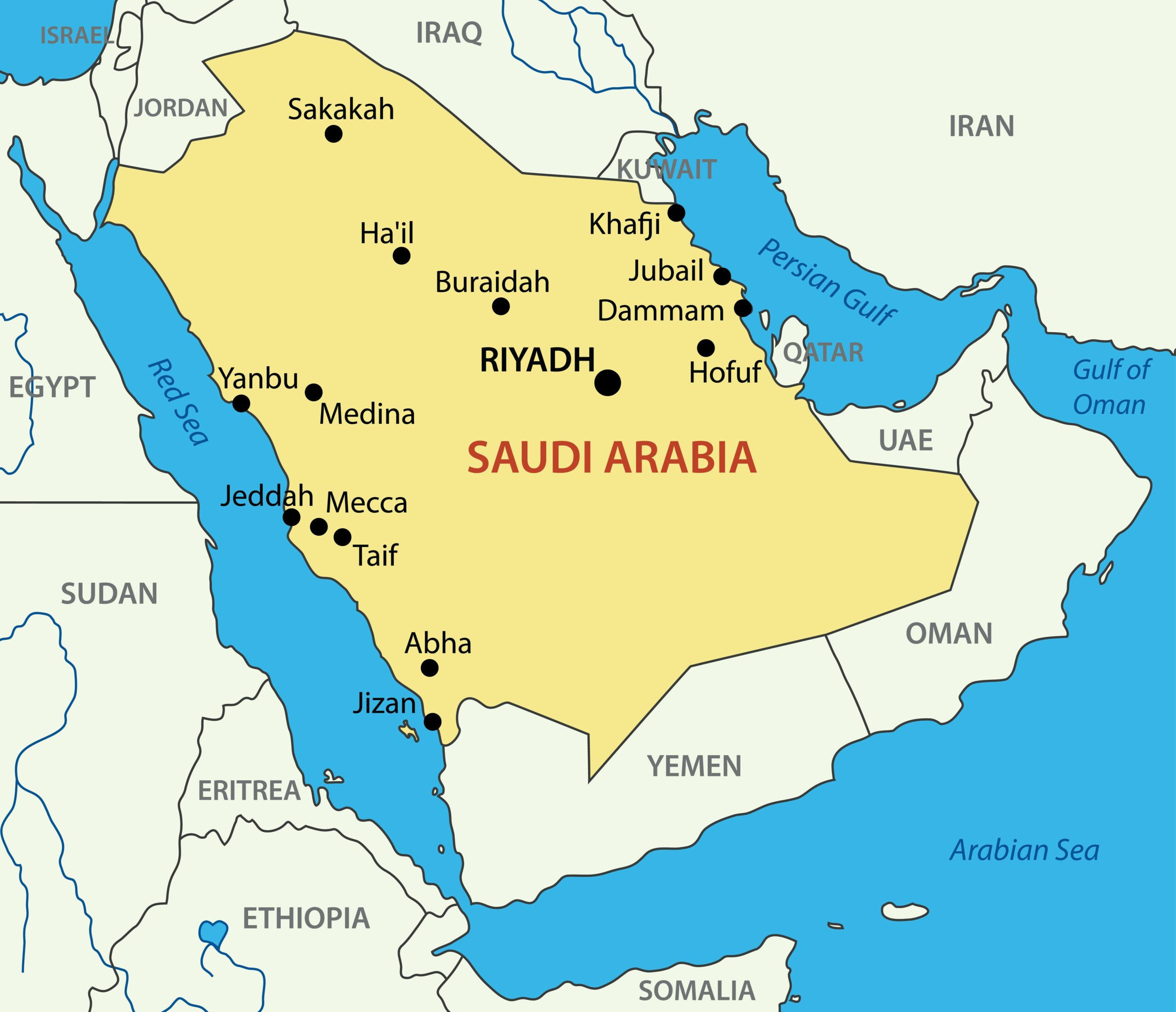 Things are looking better for some women in the Middle East. Saudi Arabian women can vote now. Last week, women in Saudi Arabia were allowed to register to vote for the first time. Previously in 2011, the late King Abdullah had announced that women would be allowed to vote and run as candidates in 2015. The time has come to register and the elections will be held in December.

While this is a big step for women in the country, the gender inequality gap is still far too wide. Women can’t even legally drive by themselves in the country. And although they might be able to vote. They cannot vote in the same place as a man. Yes. Men and women will have separate polling places. Women are also dependent on a male guardian to give permission to go anywhere or have a job. And the ironic part is that over half of college graduates in the country are women but only 13% of the Saudi workforce is made of women.

Hopefully this step will turn the growing rights of women in the middle east into an exponential increase.

Let us know what you think in the comment section!