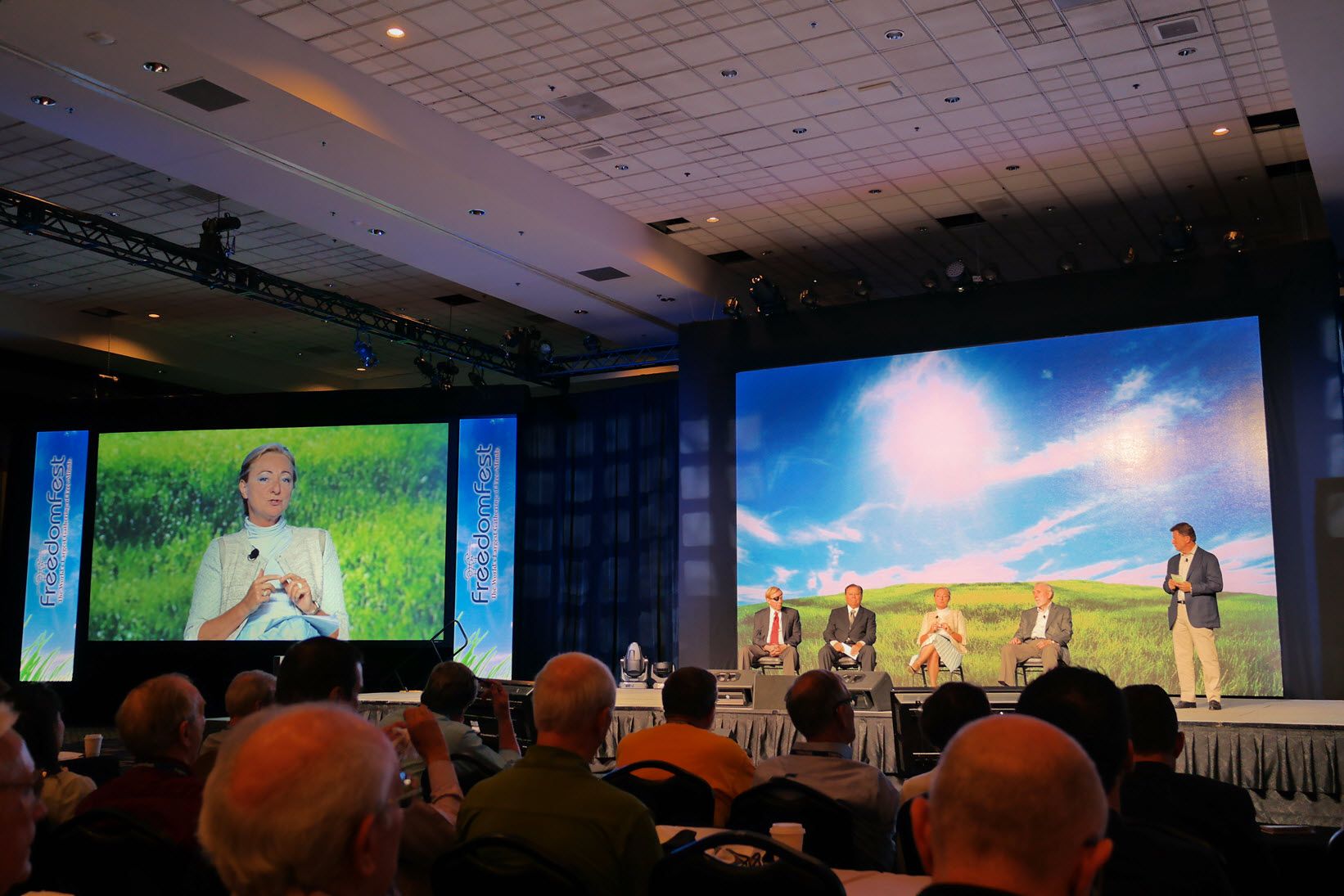 Freedom Fest has been touted as “The World’s Largest Gathering of Free Minds.” Simply put, Freedom Fest 2015 was unlike any event we’ve ever attended.

Within minutes of hitting the conference floor, we had opportunity to connect with a plethora of open-minded people with varying religious beliefs, economic theories, and political ideologies. Needless to say, we had some intriguing conversations with some fascinating people.

We decided to attend Freedom Fest for the first time this year with a goal of informing as many people as possible about Follow My Vote and the exciting new project that we are working on, which is the development of an online open-source voting system secured with revolutionary blockchain technology powered by BitShares.

The typical reaction we received, when speaking about bringing our solution to the world, was… “FINALLY!”

It seems that, now more than ever, people are opening up to the idea of involving advanced technology in democratic process here in the United States.

When learning of our project, many conference-goers came to the realization that, in this day and age, we shop online, we bank online, we file our taxes online, we apply for loans online, and much more. We essentially do everything online these days except for voting, leading many of these same conference-goers to ask rhetorically, “Yeah, why don’t we vote online!?” 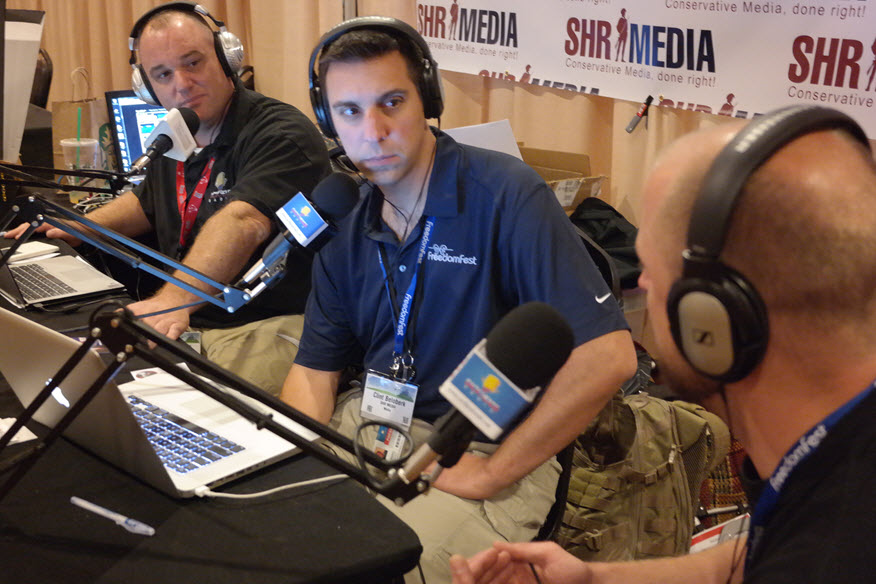 As our Founder and CEO explains in a recent podcast, which was recorded live with SHR Media while at Freedom Fest 2015, the reason we don’t vote online just yet is that the technological solution to host elections online in a secure way simply didn’t exist before 2009.

“What is this new advanced technology that you speak of?” you ask.

It just so happened that, at Freedom Fest 2015, conference-goers had the opportunity to experience the world premiere of a powerful film entitled “BITCOIN: THE END OF MONEY AS WE KNOW IT”, which talks about blockchain technology and how it was introduced to the world by Satoshi Nakamoto as the underlying technology behind Bitcoin. There were many films featured during Freedom Fest 2015, but this one received the most interest by far, as there wasn’t an empty seat in the house. In fact, many people chose to stand in the aisle (before getting yelled at by those in the seats) or in the back of the cinema, if only to catch a mere glimpse of the show.

From there, Freedom Fest 2015 was abuzz about Bitcoin and the many potential use cases of blockchain technology. As stated recently in Freedom Mag, “It turns out Bitcoin might not be the star of its own story—that it’s the underpinning technology, known as the blockchain, that has the real revolutionary potential.” This notion is further supported later on in the article; as it goes on to say that “Many believe that, beyond changing the institution-dominated shape of modern finance, the blockchain is a platform for myriad as-yet-unthought-of innovations.”

Within the same article, Follow My Vote was actually recognized for thinking of using the blockchain to enhance the way we vote and for leading a movement behind the concept to do so. This being the case, we took full advantage of spreading the word throughout the rest of the week at Freedom Fest 2015. In doing so, we met with a myriad of organizations, think tanks, entrepreneurs, and investors, many of which expressed interest in getting involved in our project.

For Follow My Vote, the highlights of Freedom Fest 2015 were centered on our interactions with the President and First Lady of the Free Republic of Liberland. Liberland is a self-proclaimed micronation, which claimed a parcel of land (7 km2) on the western bank of the Danube River between Croatia and Serbia, declaring their sovereignty as of April 13th, 2015. The Liberland motto is “live and let live.” Follow My Vote plans to continue conversations with Liberland in hopes to one day provide a transparent, blockchain based voting solution to their government and its citizens.

In the meantime, feel free to check out all of the pictures below, which we took during Freedom Fest 2015:

Follow My Vote Featured On Freedom For Our Blockchain Voting System