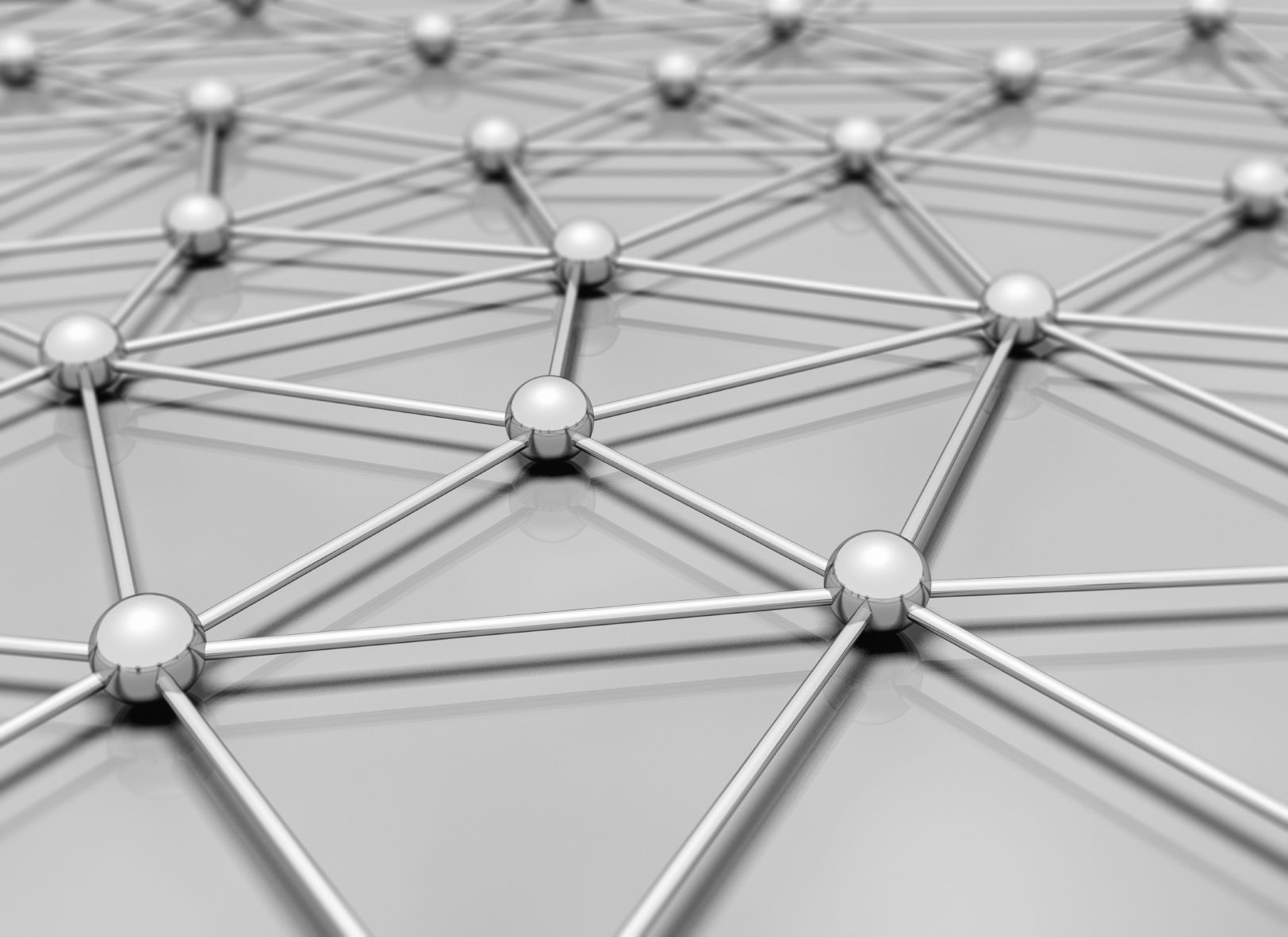 Follow My Vote has been featured in another publication for building a voting system on a blockchain. Freedom magazine has included us in their very in-depth coverage of blockchain technology and all its use cases. The article covered Bitcoin, Satoshi Nakamoto (the creator of Bitcoin), cryptocurrencies, and the internet of things. The article also informed readers about the California Association of Voting Officials(CAVO), which Follow My Vote is an industry member of. CAVO was featured for their efforts to help implement open source and transparent voting systems. Blockchain technology is much more than just Bitcoin. It is a perfect solution for an online voting system and people are starting to realize that.

Finance isn’t the only industry where the blockchain stands to create opportunity—the technology has a wide array of applications.

A movement is underway, for example, to use the blockchain to enhance civil liberties. “Follow My Vote Inc.” is a Virginia-based company that designs voting software that “blockchain technology [makes] virtually bulletproof,” according to the company’s website.

The California Association of Voting Officials (CAVO) is taking a close look at the blockchain, according to spokesman Brent Turner, who said several aspects of the technology are attractive.

“Our position is that any voting system should be publicly owned and not corporate owned software,” Turner says. “The fact that [the] blockchain is open-source, transparent and auditable makes it an attractive option—though more research and analysis needs to be done.”

Kammi Foote, past CAVO president and the current registrar of voters in California’s Inyo County, believes the blockchain might be the future of voting and is considering the technology for use in her jurisdiction. “It looks very promising,” she says. “We see potential for open-source to reduce costs and increase transparency in the voting process.”

Note: Follow My Vote is a non-partisan organization. We do not endorse any political party or religious movement.  However, we are happy to discuss our online voting system and mission with any media publication. Freedom Magazine is the publication of the Church of Scientology.