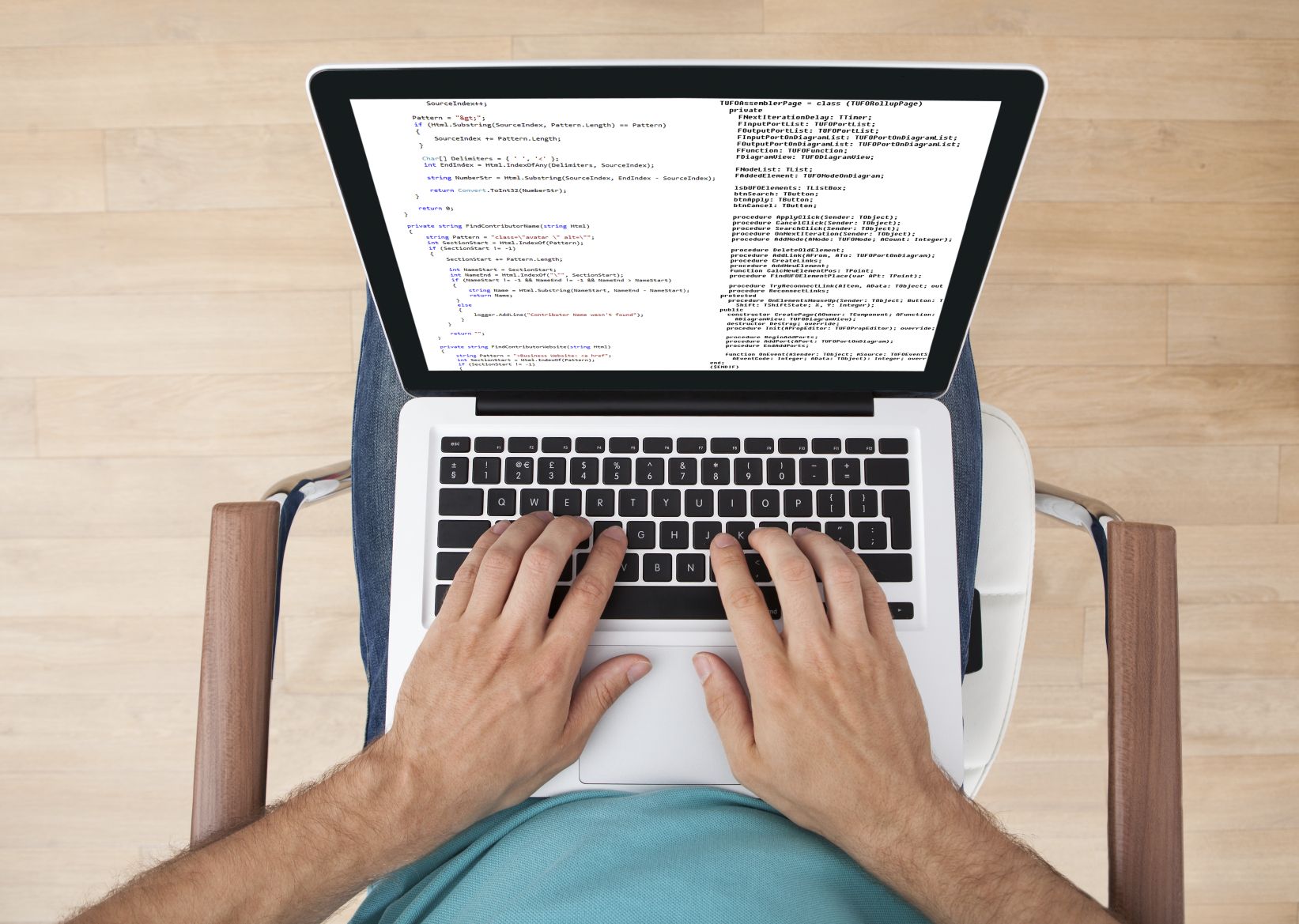 Earlier this summer Los Angeles County, California announced a plan to move towards an open source voting model. It’s pretty crazy to think that the same place that hosts some of the most innovative tech companies in the world is just now moving away from archaic voting methods.

Under the new system, slated for public use in 2020, voters will indicate their choices on a touchscreen-operated tablet, after which a machine at the voting booth will print and process their paper ballots to be tallied. This is a leap from the ink-based system, which has remained unchanged since its adoption in 2003.

Currently the open source voting system is being developed and they are working on the user experience. The project is being tested on citizens for refinement of the interface. All demographics are getting a chance to test the system including senior citizens, people with disabilities, veterans, and speakers of foreign languages.

The county is also looking at ways to increase their voter turnout. One way they hope to do this is through a “poll pass”, which would allow voters to pre-check their vote on their phone and have a QR code scanned when they walk into the polling place. They hope that this will streamline the voting process and increase civic engagement.

LA County has partnered with Travis County in Texas to help build the open source voting system and carry out the plan.

We commend LA County for moving toward a more open source voting model! However this is a small step in the right direction. We would like to point out that people still have to go to the polls, wait in line, and their system will still waste paper.   Specialized and expensive machines will still have to be purchased for tallying ballots and recording the results. The fact is, election officials will still be the only people to tally the votes, meaning everyone must continue to trust them (The possibility of corruption still exists). We believe that one of the most important parts of an election is the vote recording process. It is not who votes that matters, but who counts the votes. And with Follow My Vote we put the vote counting in the hands of the people.

Check out all the benefits of our online open source voting platform here and let us know what you think in the comments below!

Liberland: The Micronation That Continues To Attract Attention From All Over The World.