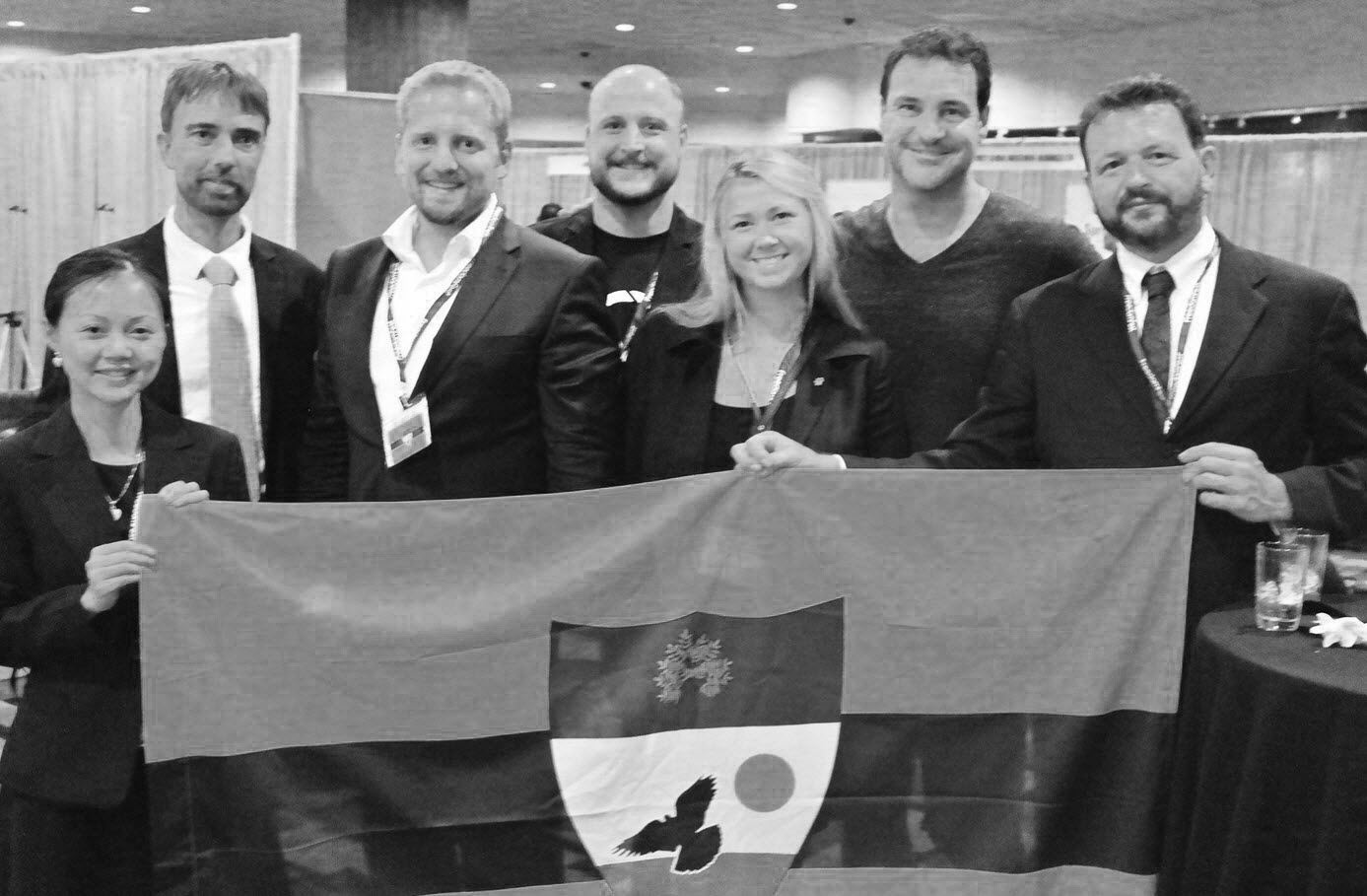 We have already written about Liberland, the worlds newest micronation. We have two blog posts. One covering the beginning of Liberland and the other featuring a petition for the US to establish Diplomatic relations with the micronation.  There have been lots of press covering Liberland, but this little micronation just took it to a another level. On August 11th, Liberland was featured on the New York Times.

The Article covered several aspects of Liberland. The first aspect being how the land was claimed. Liberland is a three square mile plot of land that runs along the Danube River. The land was once a part of Serbia before the Danube was re-engineered to be straighter and deeper for improved travel of larger boats. Originally the Danube had provided a natural border for both Croatia and Serbia. Liberland is a plot of land that ended up being separated from Serbia after the river was rerouted. This is how the plot became terra nullius or no man’s land. Vit Jedlicka saw this a prime opportunity to seize land for his aspirations of a libertarian paradise.

The NY Times article also discussed the President of the new micronation. Vit Jedlicka was described as a different kind of leader than others who had tried and failed to start micronations. And it pointed out the fact the he had actually discovered and claimed land that was genuinely no man’s land.

The article went on to cover the background of the President, how he founded the land and some of the main principles he lives by.

The article reads much like a story. The author is very descriptive. The President is described like this:

The President is a sturdy man of thickening athletic build, with blond hair and a reddish blond goatee that diminishes up his high-colored cheeks into blond peach fuzz and then asserts itself anew as bright blond bushy eyebrows over long platinum lashes. He is a soft spoken, gentle ruler, well mannered and with a schoolboyish eagerness to please.

Overall the micronation of Liberland is off to a great start and the article is only helping. Hundreds of thousands of citizenship applications have already been received. Jedlicka has asserted that any exposure, good or bad is good for Liberland and will help the cause. The article is quite lengthy, but it’s a good read and by the looks of it you better brush up on your Liberland knowledge. Because everyone is talking about the newest micronation and it’s leader.

(The featured picture is of President Jedlicka with the CEO and Founder of Follow My Vote, Adam Ernest. It was taken at Freedom Fest 2015. Read about here!)