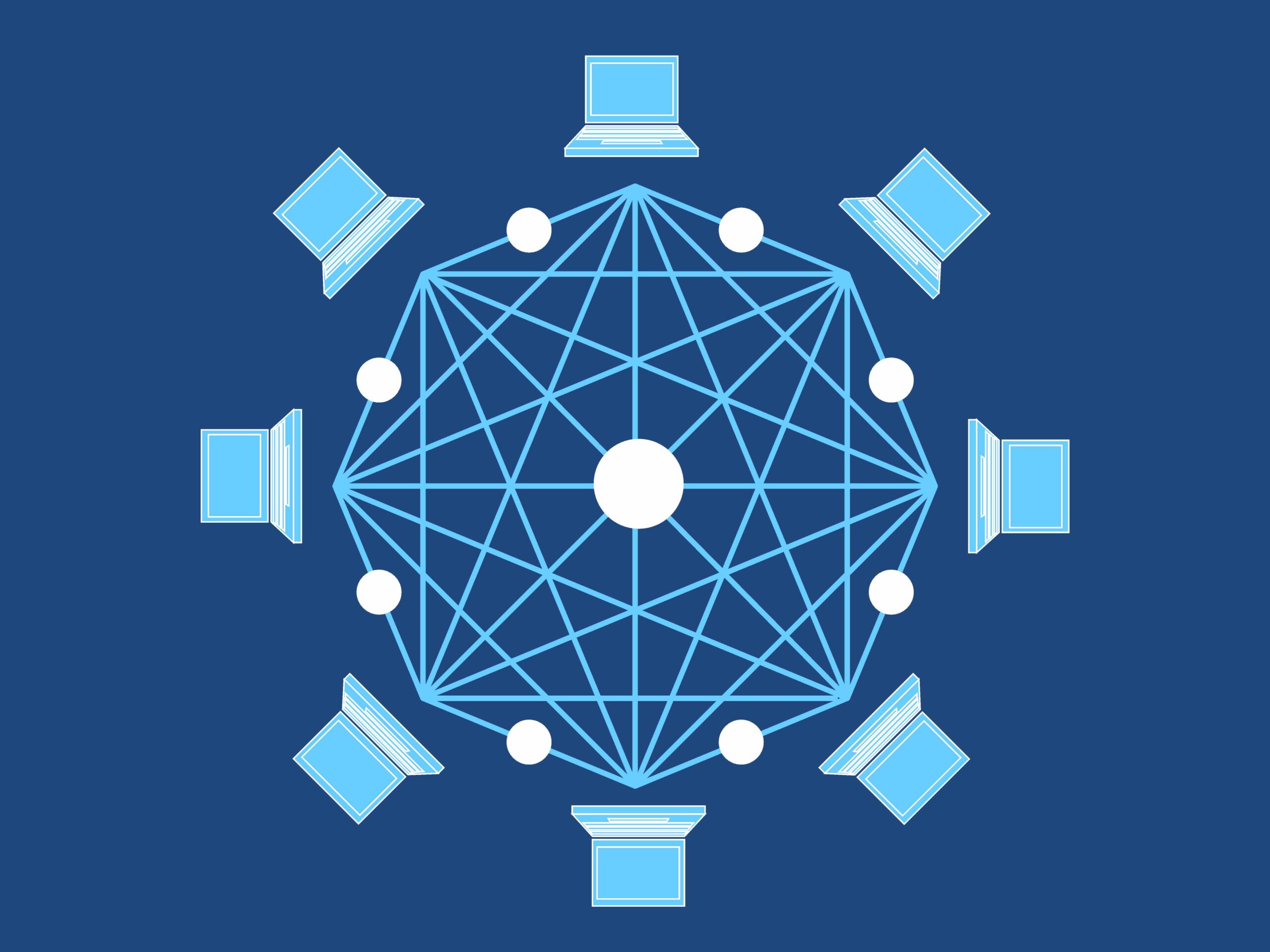 While the cryptocurrency industry has slowed down a little since the end of 2017, it is still a very exciting space with a ton of potential. Cryptocurrency and blockchain are adopted in more industries out there. Blockchain can have value in banking, healthcare, education, technology and numerous other spheres. But without a doubt, one of the most exciting things in the space recently has been the explosion of dApps.

These dApps (or decentralized applications) are similar to standard apps except that they run on a decentralized network of computers, not one centralized location. They will operate in a similar fashion to normal apps in terms of the user-interface (UI), but will essentially be based on a smart contract. They are seen as the future of blockchain by many and allow people to both use and participate in the services offered by these dApps.

While there are numerous places that these dApps can be hosted, many dApps found their home on the Ethereum blockchain. It has been around for years. Ethereum is the second largest cryptocurrency according to its total market cap, and the third most expensive coin in terms of USD (i.e. $260 per Ether). It is a safe bet as it hosts thousands of different dApps. However, recently, a new contender has risen to the occasion and is giving Ethereum a run for its money. That contender is EOS. But why? What makes EOS and its blockchain attract so many projects and people away from Ethereum?

With that in mind, this article is going to take a look at a few reasons why more dApps are beginning to move over to the EOS ecosystem. However, before looking at why dApps are making the switch, let’s learn a little about EOS itself and how it came to be.

EOS is a powerful infrastructure for decentralized applications. They make it simple to design dApps that are both vertically and horizontally scalable, as well as ensuring usability and flexibility. All different types of apps can be created – from ones to share music to ones to track your fitness and everything in between.

EOS is a new kid on the crypto block, as its ICO began in June 2017. In total, their ICO was able to raise over $4 billion, despite them not even having a live product, which was unheard of. According to the amount raised, this was the largest ICO in history. Several big players and notable names were investors during its ICO.

Despite being so new, EOS is already making waves in the crypto world. In addition to having the largest ICO ever, EOS is also the 6th largest cryptocurrency on the planet according to its total market cap. So now that you know a little about EOS, let’s finally take a look at why so many dApps are moving over to the EOS blockchain.

Reasons for dApps Moving to the EOS Ecosystem

First of all, EOS is said to run much more smoothly than other blockchains like Ethereum and NEO. When many transactions are being processed on the Ethereum blockchain, it tends to take a decent amount of time and be a little choppy. This type of thing is not an issue with EOS.

Scalability is one of the huge selling points of EOS. It is now able to process over 3000 transactions per second and is believed to scale to million TPS. Whether your app only has a couple of users, or millions, EOS will ensure it runs smoothly and won’t experience any hiccups or crashes. The platform is also capable of handling thousands of different dApps at the same time. Certainly this scalability for large and small projects alike is one reason why more dApps are moving to EOS.

No Transaction Fees for Users

Another gripe many users and developers of dApps have with the likes of Ethereum is the fact that there is a fee for nearly every kind of transaction. While these transaction fees are usually quite small and manageable, they can definitely add up over time. On the other hand, EOS charges no transaction fees, which is obviously a huge plus for users.

This means tokens can be sent free of charge and there is no cost at all to call a smart contract. Of course, developers still have to pay some operating costs. In general, EOS is much more efficient than other options as it uses a delegated proof-of-stake (DPoS) consensus algorithm that doesn’t require traditional mining.

By having faster transactions, you ensure that users will have a better experience on your dApp as they won’t have to wait for their transactions to go through. While other blockchain systems could make strides to improve their speed, they have a lot of catching up to do.

So essentially, it is the scalability, speed and low fees that is drawing many creators, developers and publishers to EOS. It remains to be seen just how many dApps will ultimately be hosted on EOS, but plenty have already moved or have said they are planning to do so. While it may be awhile before EOS completely takes over Ethereum for the largest host of dApps, it will be exciting to see what happens as both jockey for the position.

In conclusion, hopefully this article has been able to shed some light on why more dApps are moving to the EOS ecosystem. 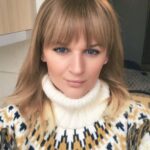 “As an expert on Bitcoin-related topics, I’ve found myself as a Journalist at Cex.io – cryptocurrency exchange. I’m working on articles related to blockchain security, bitcoin purchase guides or bitcoin regulations in different countries.” – Mary Ann Callahan