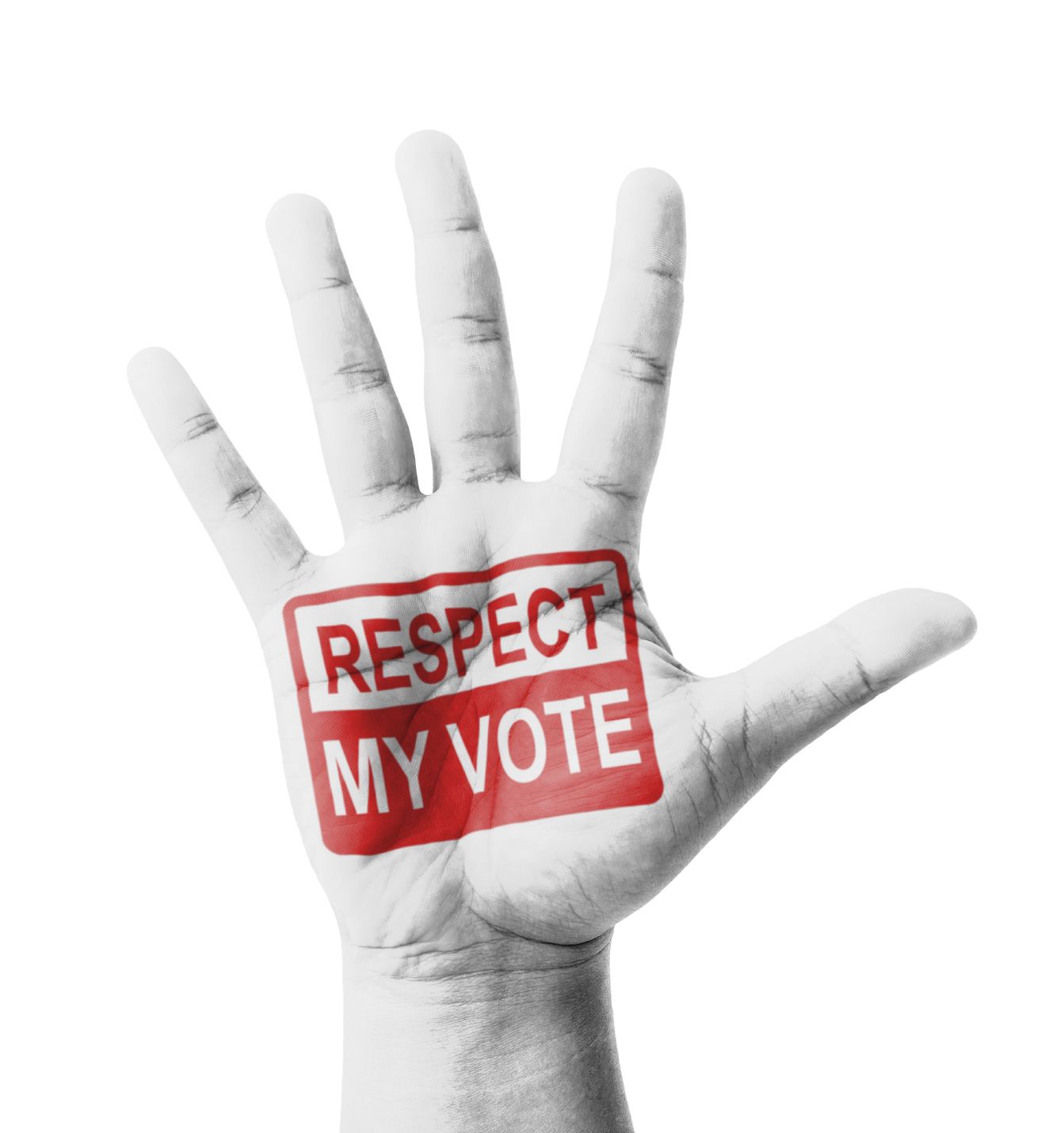 A study by the Brennan Center for Justice has demonstrated that the new voting laws instituted in North Carolina, Kansas, Virginia, and Florida could have changed the outcome of elections.  The voting laws, which ranged from eliminating same-day registration to requiring proof of citizenship at the poll booth, are said to have disproportionately affected specific demographics.

Voters in the Tar Heel state were subjected to some of the harshest electoral laws in the country, which eliminated seven early voting days and same-day registration, and prohibited voters from voting outside of their home precincts

Although these new laws made voting less convenient across the board, Black voters, who are historically much more likely to take advantage of early voting, suffered the most.

In 2012, 700,00 voted during [the early voting days], including more than a quarter of all African-Americans who voted that year.  In 2012, 100,000 North Carolinians, almost a one-third of whom were African-American, voted using same-day registration, which was not available this year. And 7,500 voters cast their ballots outside of their home precincts that year.

The year the laws were enacted, state house speaker Thom Tillis beat Senator Kay Hagen by roughly 48,000 votes, a margin of 1.7 percent.  Ironically, Tillis helped to craft the very same voting restrictions that may have guaranteed him the win.

Just before the 2012 elections, new laws in Kansas made two major changes by implementing a strict photo ID law and requiring documentary proof of citizenship for voter registration.

The results? More than 24,000 Kansans were “held in suspense” due to their failure to present the now-necessary proof of citizenship, and were not able to successfully register to vote. Overall Kansas voter turnout dropped 2 percent in 2012.  Many voters were unable to cast their ballots because they did not have a government-issued photo ID that was accepted under the new laws.

In another close election, incumbent Governor Sam Brownback triumphed over adversary Paul Davis by a 2.8 percent margin, or 33,000 votes.

According to the Virginia Board of Elections, 198,000 “active Virginia voters” did not have acceptable IDs this year.

While the data is not yet available, if national averages hold, the photo ID laws would have accounted for a decrease in voter turnout of 2.4 percent, which equates to 52,000 Virginians.

Remarkably, Senator Mark Warner came away with a win over Ed Gillespie by a mere 0.6 percent margin, or 12,000 votes. In other words, if only 6 percent of those Virginians that were unable to vote due to the new laws had voted against Warner, Gillespie would have secured the win.

Florida Florida recently implemented what is arguably the most extreme of all in the wave of new voting restrictions.

Perhaps the most significant for this election was a decision by Scott and his clemency board to make it virtually impossible for the more than 1.3 million Floridians who were formerly convicted of crimes but have done their time and paid their debt to society to have their voting rights restored.

According to a joint study by the Human Rights Watch and  the Sentencing Project, the new laws meant that one in three Black Floridians was, for all intents and purposes, permanently disenfranchised.   In the gubernatorial election, Rick Scott beat out former Governor Charlie Crist by just 72,000 votes.

Ironically, Scott had rolled back rights that were expanded under Governor Crist, who had established a path for people with past convictions to more easily get their voting rights restored. Under that process, more than 150,000 citizens had their rights restored before Scott changed the rules.