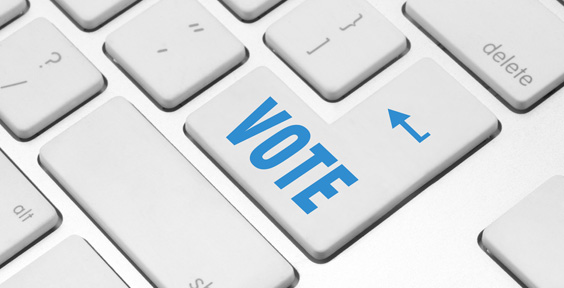 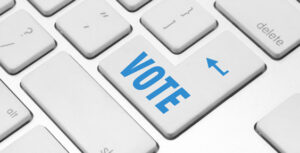 Republican Secretary of State Paul Pate announced that online voter registration for Iowans will be a top priority when he takes office next month. This is a great step in the right direction! It will also give those watching the digital democracy movement a baseline or formal case study of the inner workings and allow for naysayers to test their theories of security issues. The importance in the validity of these votes will come under scrutiny and will allow our processes to gain traction.

The effort is already underway, and online registration should be available before next fall’s local government elections, he said.

Pate, a Republican, will succeed Matt Schultz as the state’s top elections administrator after winning a statewide election in November. The transition opens a new chapter for an office that was at the center of several legal and political fights over the last four years.

In an interview with The Des Moines Register, the secretary-elect outlined several elections-related priorities as well as improvements to the office’s business registration functions. His ultimate goal, he said, is to increase access to the polls and voter participation while maintaining ballot security.

“All elections offices in the country really have to work harder at keeping the technology updated and balancing out participation with integrity,” he said.

His first action will be on the participation side of the ledger. Online voter registration was highlighted by Pate and his Democratic challenger alike during the campaign and appears to have broad bipartisan support.

Regulations creating an online voter registration process have already been drafted and likely will get a formal hearing before the end of the year. Pate called Web registration the most significant expansion of voter access since Iowa enacted a motor-voter law linking registration with driver licensing.

The Importance of Transparency in Voting