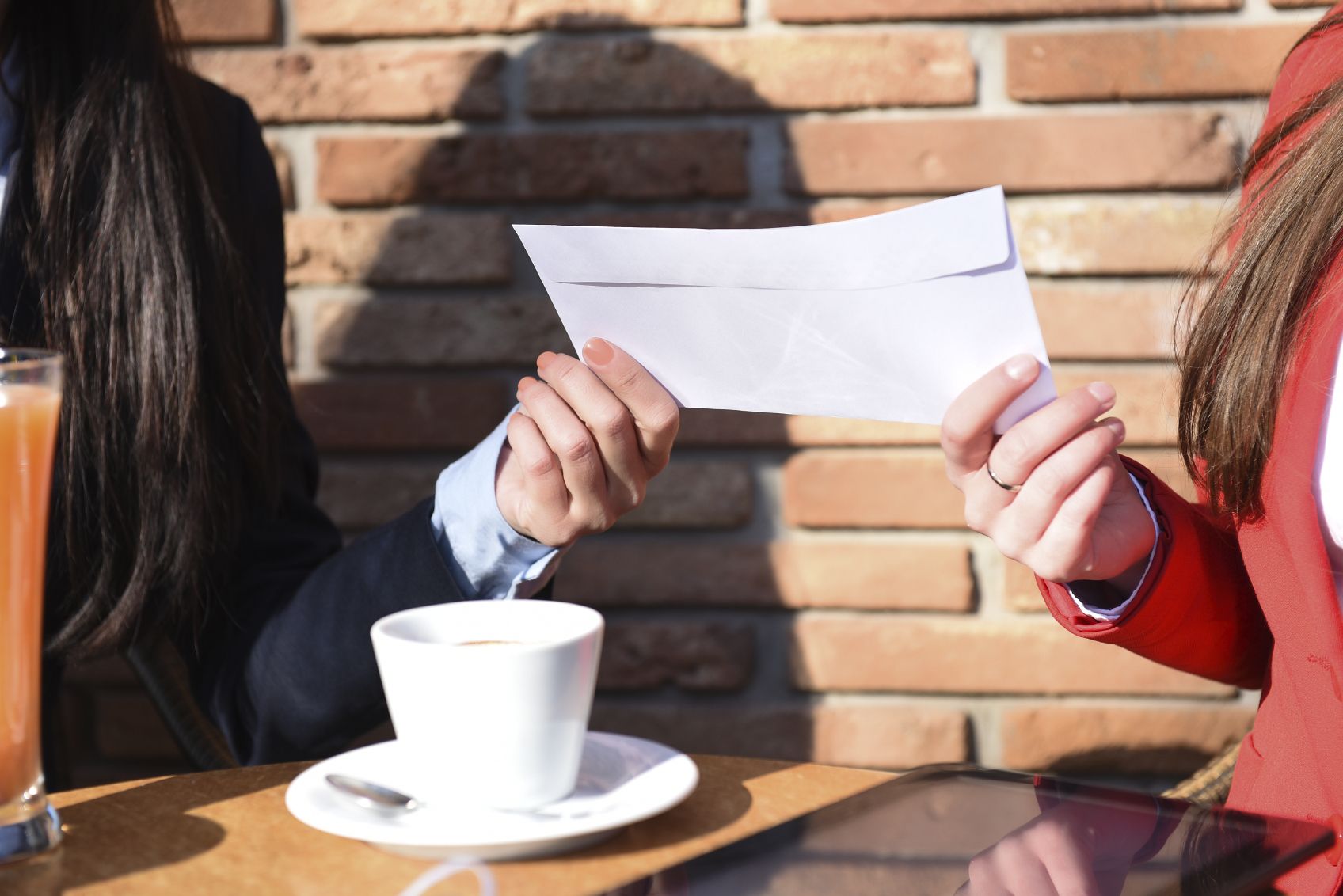 Earlier this year, we saw several stories about vote swapping in the UK.  Websites like Vote Swap have popped up to help people swap their votes. But why are people swapping votes and what does it do?

Essentially people are swapping votes to try to make their vote count more. For instance, A voter might feel as if their vote doesn’t count as much if they live in an area dominated by one party. It doesn’t matter if they vote or not, the leading party will retain leadership for that specific area. This is where vote swapping comes in. A voter can pair up with a voter in different area where the election will be extremely close. In this way their vote will count more towards making a difference in that close race.

Rachel Healy, who lives in Bristol North West, has pledged to vote for Labour despite being a Green supporter.

“At the moment, in Bristol North West it’s a Tory seat with Labour close behind.

“In an ideal world I would like to vote Green but it won’t make a difference so I’ve swapped with a Labour supporter elsewhere who’s promised to vote Green for me where he lives and I’ll be voting Labour on his behalf in Bristol.”

This whole vote swapping system requires a good bit of trust. Currently a voter would have to assume their swapping partner is completely honest. There is also an issue with ethics. While it is not illegal to engage in vote swapping, there are many who would consider the act unethical. It hacks the voting process and causes the voting system to not truly represent the constituents in their actual area of residence.

If a system like ours was implemented, it becomes much harder to trust your vote swapping partner. One of the cool aspects of online voting, especially with Follow My Vote is that you can change your vote after it has been submitted (but before the election ends). The reason for this functionality is that new information can be presented about candidates that would cause voters to change their mind. If a vote can be changed, how can you trust your voting partner to be honest through the entire period leading up to the election? It seems many people might join the vote swapping movement just to trick others into voting for another candidate. With all this risk, vote swapping loses its appeal.