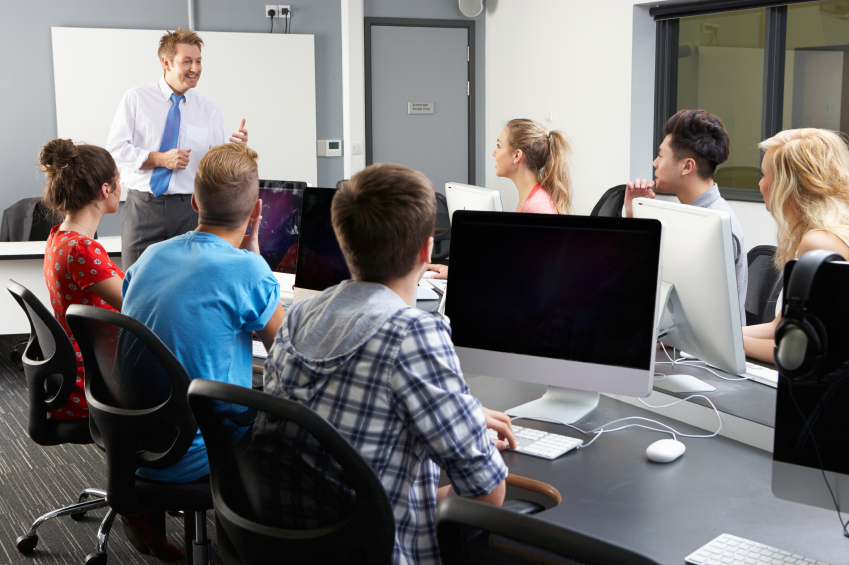 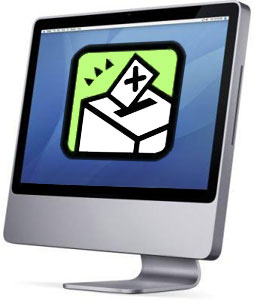 It is no surprise to us that the surge of interest in the electronic voting industry has sparked changes and advancements in many different verticals. The seriousness of the industry has caused major players in the Political Science and Education industries to take a major look at what is being considered a broken voting system.  Charles Stewart III and Ronald Rivest aim to push the needle forward on voting technologies to make them a viable option in the impending digital democracy. The major pain points of securing the votes and transparency seem to continue to hold much of the focus for industry leaders.

Ensuring that elections are fair and equitable is fundamental to democracy — yet easier said than done, as MIT students discovered this fall in a new class, co-listed as 6.S897 and 17.S952 (Elections and Voting Technology).

Taught jointly by Charles Stewart III, the Kenan Sahin Distinguished Professor of Political Science, and Ronald Rivest, the Vannevar Bush Professor of Electrical Engineering and Computer Science (EECS), the class explored challenges embedded in election systems from both the technical and the political science perspective — providing students with new insights into the complexities of a system many thought they understood.

“I had this idea we could fix voting so easily by using electronic voting machines, but to learn there are huge security concerns was really interesting for me,” said Megan Goldberg, a PhD student in political science whose research focuses on political behavior.

“You come from the technical side and think you can just throw some standard piece of cryptography at the problem, and then you start to understand all the constraints,” said Ben Kraft ’15, a mathematics major. For example, votes need to be kept secret while being tracked in such a way that no one can vote twice; the system must be easy to use; and the technology must be robust enough that it will not fail on election day. “You add all of these things together and [the problem] becomes more interesting,” Kraft said.

The fall class was an outgrowth of Stewart and Rivest’s long collaboration on the Caltech/MIT Voting Technology Project, a research and policymaking initiative that emerged following the 2000 presidential election, which was plagued by charges that ballot and voting machine errors had upset results. The class covered many of the challenges presented by modern election systems — from the fairness of redistricting to the readability of ballots to the security of electronic voting.

Guest lecturers added depth by sharing their expertise on a wide variety of topics. For example, Philip B. Stark, chair of the Department of Statistics at the University of California at Berkeley, discussed machine auditing of vote tallies; Dan Wallach, professor of computer science at Rice University, spoke about the design of a new voting system, StarVote, to be used in Travis County, Texas; ballot designer Dana Chisnell explored issues related to usability; and David Jefferson, security researcher at Lawrence Livermore National Laboratory, discussed the risks of voting over the Internet.

Could Blockchain Technology Be Used To Create An Alternate Internet?