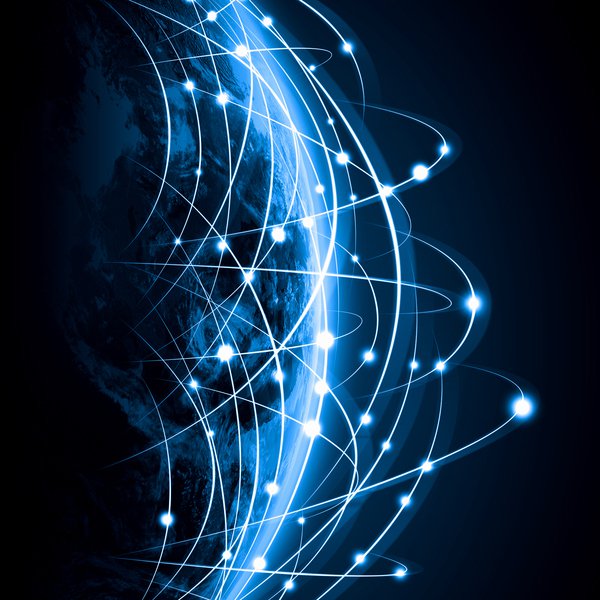 This article takes you on a journey of one company’s dream to utilize the Blockchain technology that allowed BitCoin to be so hugely successful to completely revolutionize how we use the internet. Along with this post you can find one of the better explanations of Blockchain technology and how it might be utilized to create what is being called the “TradeNet”. TradeNet would be able to integrate with autonomous cars and other services to allow for bidding between vendors and allowing the system to provide the consumer with the best option. While visions like this may be a bit far off it is important to always keep our vision on the horizon and continue to push the boundaries of our industry.

“Here’s this hopelessly geeky new technology. It’s too hard to understand and use. How could it ever break the mass market? Yet developers are excited, venture capital is pouring in, and industry players are taking note. Something big might be happening.”

That is exactly how the Web looked back in 1994 — right before it exploded. Two decades later, it’s beginning to feel like we might be at a similar liminal moment. Our new contender for the Next Big Thing is the blockchain — the baffling yet alluring innovation that underlies the Bitcoin digital currency.

Wait a minute and I’ll explain exactly how the blockchain works. (Or at least try.) For now, think of it as a way of transferring a digital message from one party to another, where both parties can count on the integrity of the message, even when they don’t trust, or even know, each other. Right now, these messages are mostly virtual cash. But they could be any kind of information.

On an Internet where your inbox is besieged with spam, your credit card number’s about to be poached, and you can’t possibly remember all your passwords, this could be extremely useful. But it could be even more.

There is a contingent on today’s Internet—a minority, perhaps, but influential—who believe that the industry took a wrong turn over the past decade. That an Internet dominated by a few big companies is an unhealthy one. That the centralized-computing paradigm—of privately owned data silos housed in giant server farms that harvest our personal data in order to sell ads—is one that needs to change.

The entrepreneurs, coders and crypto experts leading the blockchain charge — I shall call them blockchainiacs, because they need a name — see this new technology as an antidote, and they are hopped up on dizzying visions of a disrupted future. (One sure sign that this technology has achieved geek-cred critical mass: The tech publisher O’Reilly just announced a new conference on the topic.)