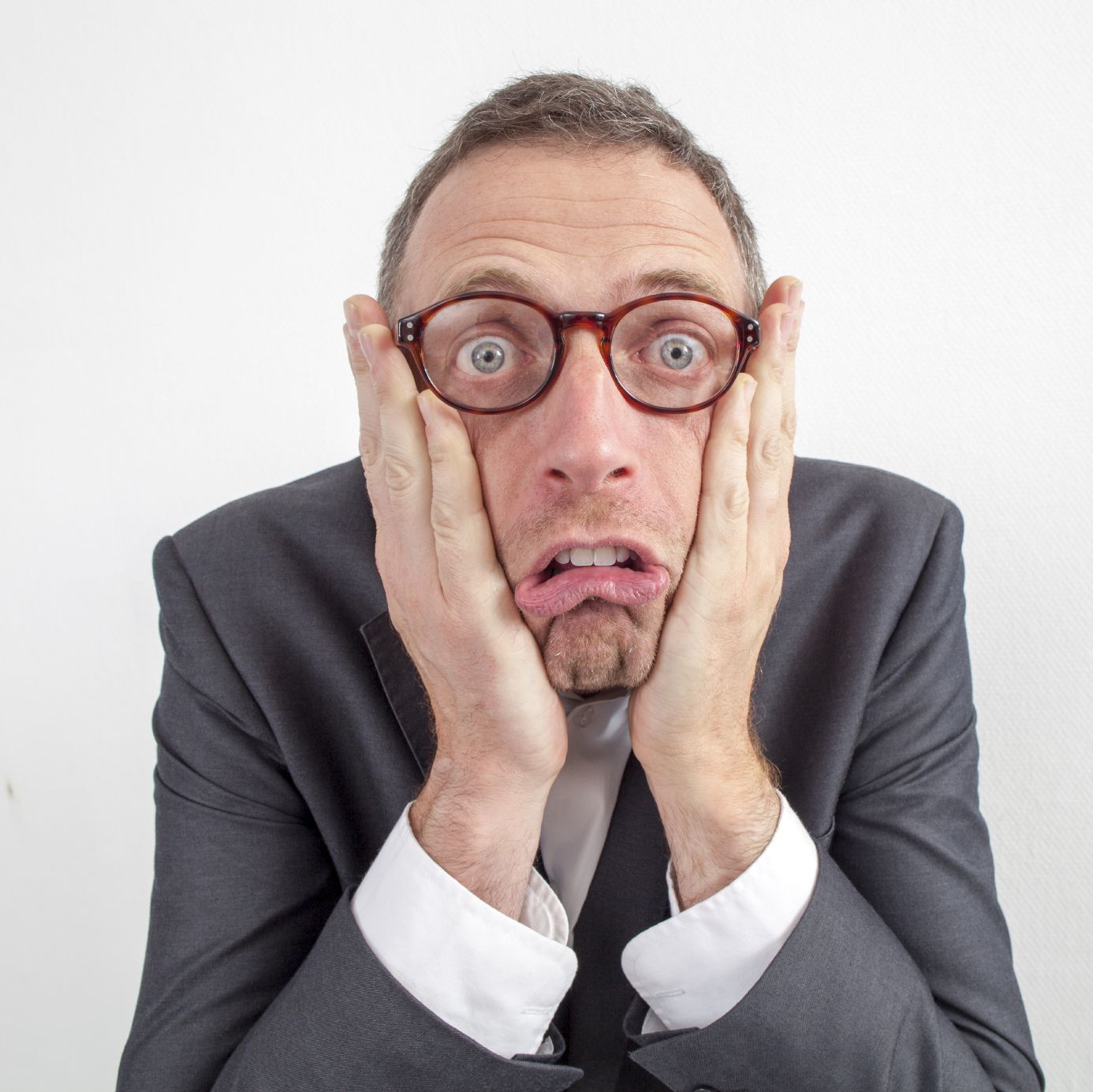 When it comes to giving trust to someone, many of us would agree that it is super important. But then, when it comes to voting, we analyze the statistics that are proving that many voters do not vote due to numerous reasons like forgetting, not having the time, being sick, believing that your vote might be stolen, and that it will not make a difference. In reality, the last beliefs are the worst ones!  I don’t blame anyone for such an opinion, there is reason for such a belief… We can find testimonials and expert opinions that show rigging elections is a standard worldwide practice.

Clinton Eugene Curtis, an American attorney, computer programmer and ex-NASA employee (Speaker of the House of Florida at the time), admits that voter fraud is simple and undetectable; and most of all, it is a reality. Curtis has made a series of whistleblowing claims against Republican Congressman Tom Feeney. In the video below, Curtis testifies under oath that he rigged computer election results for Congressman Tom Feeney.

(The video is from 2006, but we continue to use the same voting machines!)

Here is a much more recent example where a man details the job of black ballot boxes in rigging elections.

We the people should stop such a corrupt practice, and we have every right to demand and get honest, accurate, and transparent voting. It is our fundamental right, and no one should take that from us!

Voting, why it matters so much…it’s simple, it is important for numerous reasons. We always want to improve the world we are living in. When we deserve better and we the people demand changes, changes should happen.

That’s why our opinion and beliefs must count.

It is not a simple task, but ultimately it can be done, and in some cases even much much before that point, we dare to think and dream. Our choice and our opinions are very important things that should be preserved in a pure and truthful way.

For me personally this is extremely important, and knowing that my vote will count makes me feel better and that my life is more fulfilled.

It is true that the truth can set you free… but you need to demand it! The law of attraction will not be on your side if you don’t want it or believe in it. Luckily, blockchain technology and a few smart and committed people are bringing us Follow My Vote, the unique possibility to get honest elections, referendums, and surveys that will change the world into a better place, and save the taxpayers enormous amounts of money.

Follow My Vote is about to give us those options and set us free!!!
#HonestElections #Elections2016 #FollowMyVote

About the author: Damir Katusic is the Follow My Vote Ambassador for Croatia.

8 Mistakes To Avoid When Launching Your Kickstarter