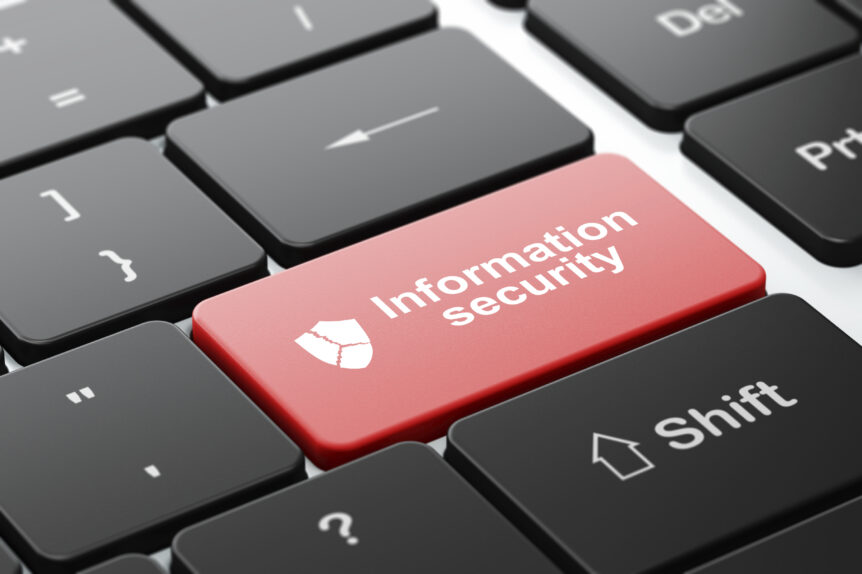 Welcome to Part Two of Follow My Vote’s look at some of the online voting systems that exist in the world today. In our first part, which can be found here, we took a look at some of the systems that had been cooked up in the good ol’ United States. Now, it’s time to cast our gaze outward, and look at some of our fellow countries’ offerings. What stands out right out of the gate is that some of these countries have fully implemented online voting systems, and to a certain extent, they have been successful, but not without a few potentially debilitating flaws. So without further ado, lets start with one of the most powerful and influential countries in the world of voting.

I’m going to let you lower the one eyebrow that is inevitably raised right now.

It is indeed true that Estonia, the former Soviet Bloc country, is one of the pioneers of widespread online voting. Established in 2005, their voting system has been adopted by nearly a quarter of the country’s electorate, and it is one that they actually believe in and support. It most definitely creates a positive picture for the system, but not everything is bright and cheery. In fact, one of the biggest concerns for the system is that it could be open to attack in a manner that is swift, silent, and nearly undetectable…from Russia. Tensions have been high between the two countries since the dissolution of the Soviet Republic over two decades ago.

In fact, researchers from Michigan University have proven that by using simple malware programs installed on voters computers, all they have to do is wait for the user to log in. After this, the highway for any changes to be made were wide open. They also discovered that by uploading a specific Trojan software to the servers responsible for these votes, they could take votes that were, for all intents and purposes, legitimate and turn them into votes for whoever they pleased, leaving the voter thinking their vote was counted as cast. While Estonia has claimed that these tests were faulty, and that they had the security protocols necessary to prevent such attacks, it nevertheless casted a shadow on the system. A big problem with the system is its lack of transparency, with the government only releasing bits and pieces of the source code to the public. This prevents the user from having their opportunity to detect any weaknesses in the system, and basically leaves the entire process to chance. This is one of the biggest issues…

One of, if not the most important factors of voting is trust. In the midst of the entire process, trust is necessary to keep it going. We as voters have to trust that the system we are using allows our vote to, well, actually count as well as be counted as cast. Norway, a country known for its progressive nature, has recently taken its shot at the online voting game, albeit with less positive results than Estonia. One important takeaway from their attempt is that they did in fact allow the source code to be available to the public, that way the electorate had full access to the system they were using. Great start, but unfortunately there were a few flaws.

One, the system was unable to completely quell voter’s fears, ultimately leaving officials to declare the program didn’t do anything to add to the voter pool. Also, days before their elections in 2013, software experts cast their shadow of doubt over the program, claiming the random number generator for the voting algorithms were easily exploitable. These results led to the experts asking for the system to be scrapped and re-written to ensure better results. Oh, and the true insult to Norway’s method was the finding that nearly one percent of voters were actually able to vote twice, once online, and then again in person, with both votes being counted. Ouch. For these reasons, Norway’s online system has in fact been shut down, and any attempts to reinstate the process must be rewritten and brought bac to Norway’s Parliament for approval.

This continues to show that Follow My Vote’s focus is in the right direction. The biggest flaws with the voting system today involve safety, security, and transparency. Unfortunately, all attempts to this point have only addressed one or two of the issues, never truly all three. Join me next time as we take one more look at some of the issues surrounding online voting, and why some experts claim the system can never work logistically. Until next time, readers.